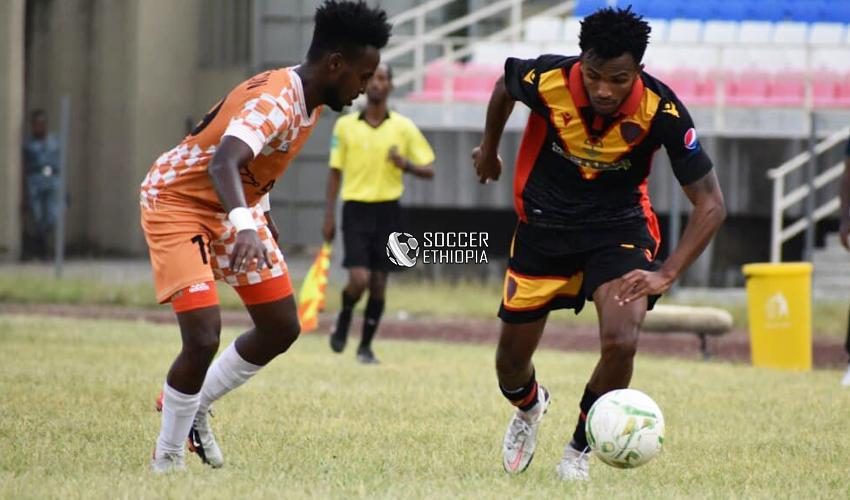 Game week three of the Betking Ethiopian Premier League concluded today as both fixtures ended in a one all draw.

The early kick off between Kidus Giorgis and Dire Dawa Ketema ended in a draw, Kidus Giorgis were more of the dominating side but goals in quick succession at the added minutes of the first half settled the encounter.

Kidus Giorgis are currently ranked 6th with 5 points while Dire are 10th with 4 points. 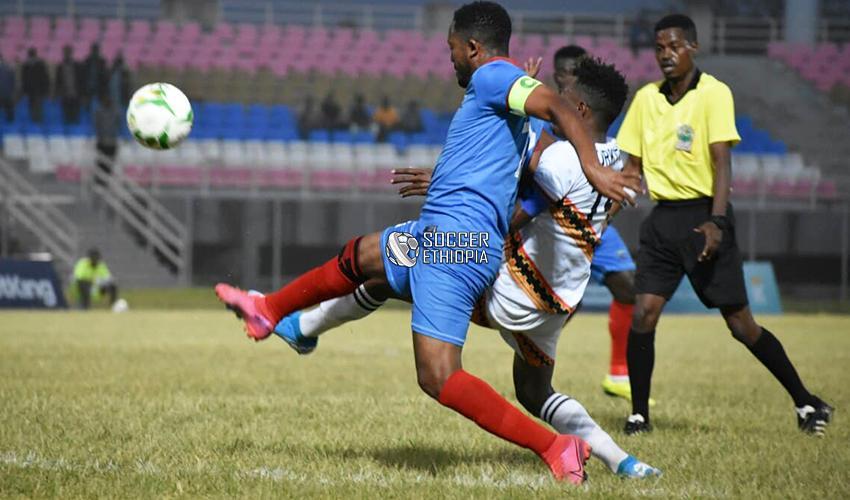 The 6 pm kickoff also finished in a similar manner as Belay Gezahage’s strike in the 47th minute for Arbaminch Ketema was canceled out by Hadiya Hosana’s Fikreyesus T/Birhane’s 58th minute strike.

Hadiya Hossana created ample chances to register their first win of the campaign but failed to do so.

Hadiya Hossana following today’s result have registered their first points after three games while Arbamich are 8th with four points.