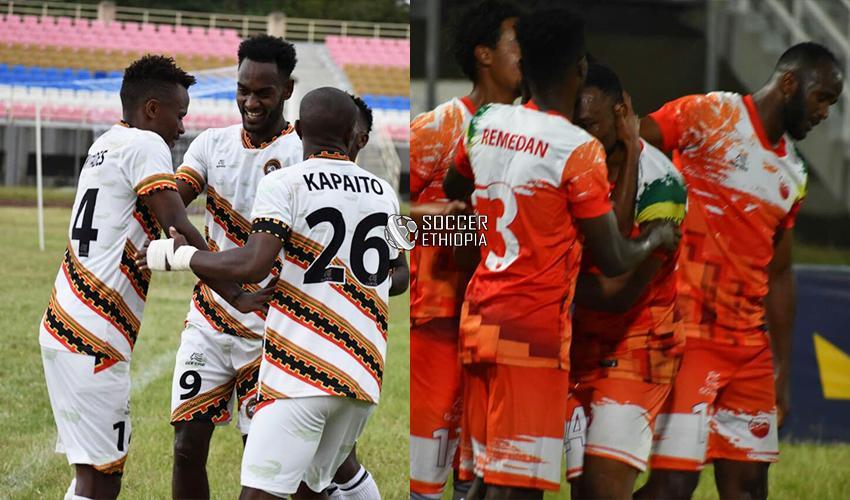 The Early kickoff witnessed an Emphatic win for Arbaminch Ketema at the expense of Bahirdar Ketema.

Bahirdar Ketema who were on an unbeaten run were totally outclassed by the relentlessly pressing Arbaminch Ketema, Fitsum Alemu gave “The Wave of Tana” on the 21st minute but Habib Kemal’s sublime freekick restored parity just before halftime. 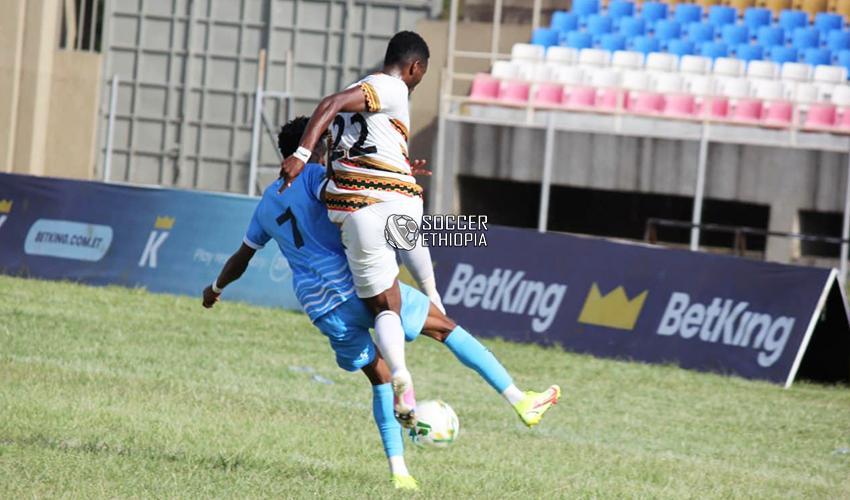 The late kickoff saw Hawassa Ketema take on Wolkite Ketema side yet to register a win, in a match where chances were far and few Abdulkerim Worku’s 63rd minute strike was enough to hand Wolkite Ketema their first win of the campaign. 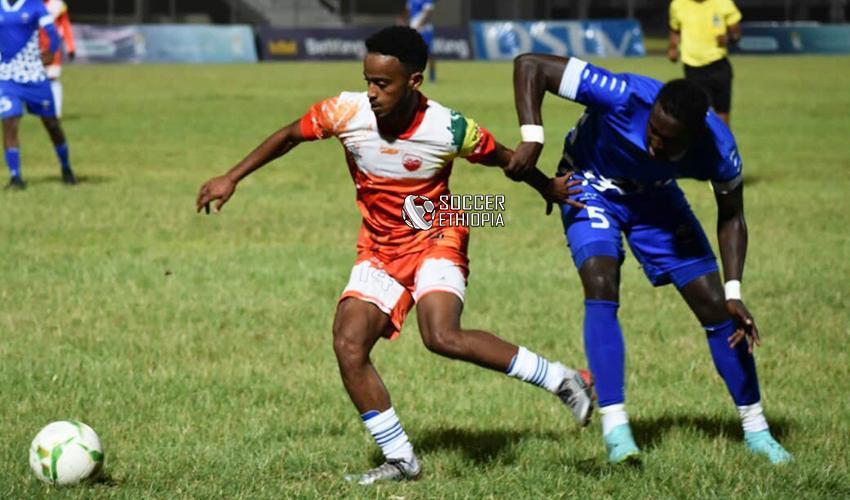