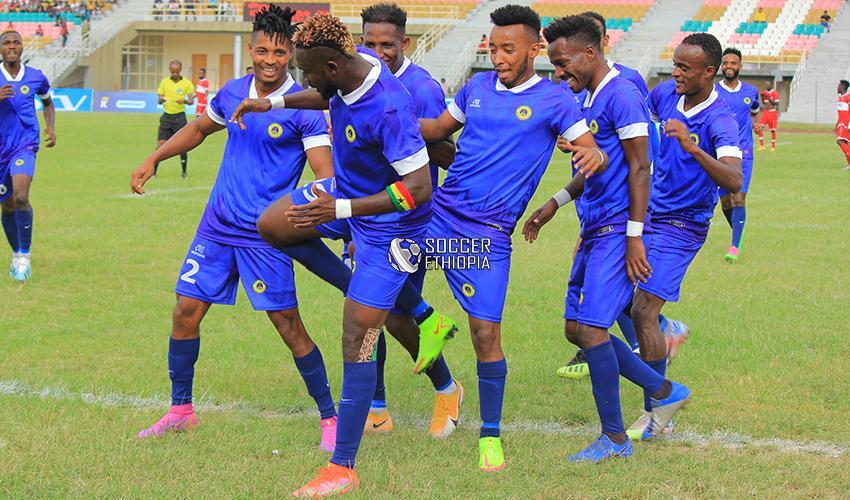 The first encounter of the day saw Addis Ababa Ketema lead by their caretaker head coach Demssiew Fekadu take on Fasil Kenema who were enjoying a 100% winning start to the campaign. 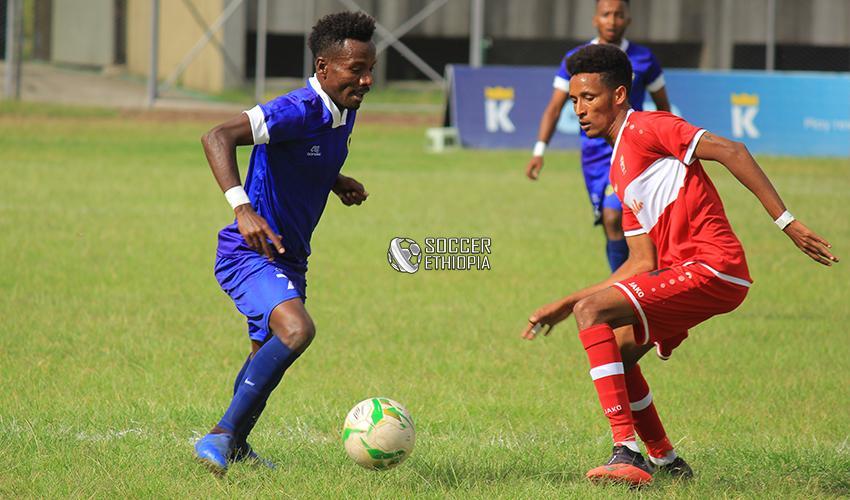 Addis Ababa who were by far the second best to win the match but their adventures first half display yielded them three points, Goals from their Ghanian import Richmond Adongo and Elias Ahmed in the 21st and 39th minute gave them the lead.

In the second half resurgent Fasil Kenema pulled on back through Fikadu Alemu but Addis Ababa’s resilient defending earned them their second victory of the season. Meanwhile the late kickoff between Hadiya Hossana and Adama Ketema ended in a frustrating goalless draw.