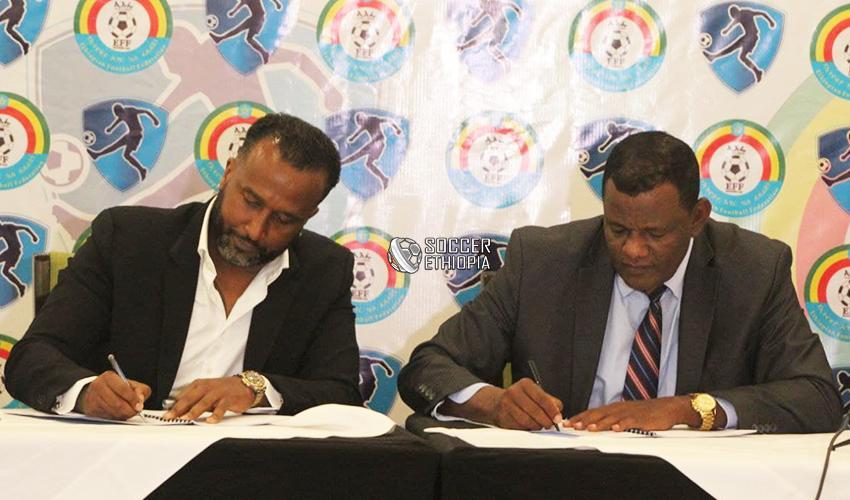 In a press conference held at Jupiter Hotel, the Ethiopian Football Federation has stated that it has reached an agreement with 3 POINTS organization to launch a national football academy project.

During the program EFF President Esaias Jira said that the building will cost approximately 6-8 million birr which will be used for housing the youth players. Founder of 3 POINTS company Teddy Rupp who is also the father of Hertha Berlin forward Davie Selke elaborated what the goals of the academy are. 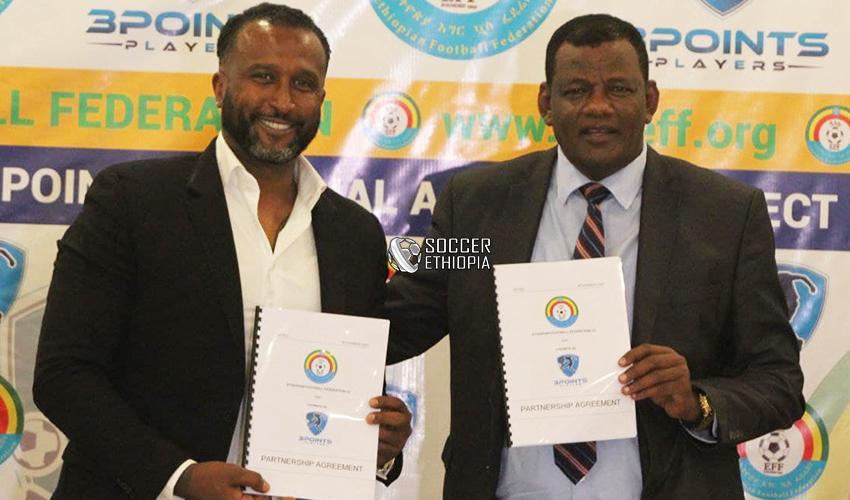 Different players from across the country who are at under 15 years level will be recruited and they will have training and education in the academy. The plan is to produce quality footballers who will represent Ethiopia on international level and who can also play for the big teams in Europe. The academy will be using the model of Hoffenheim who is known for producing plenty of high-quality players including the likes of Selke. The academy has the capacity to train about 100 players but initially, only 50 players will be admitted.

This agreement is seen as a positive step towards building a successful and competent national team and as a whole it can strengthen Ethiopia as a football nation. The designs for the academy were also displayed for the media during the presser and questions regarding how the communication with the parents of the players will be, working on younger players, etc were asked and answered.