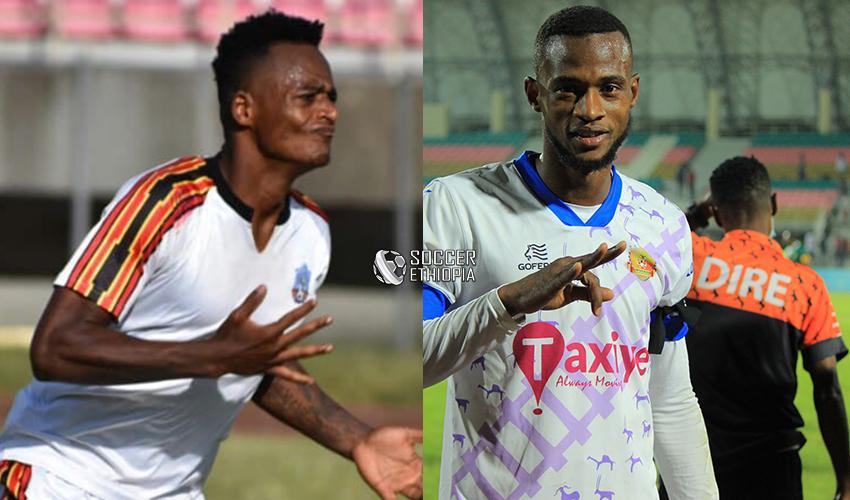 In the first encounter of the matchday saw Wolaita Dicha with less than 30% possession hurt Ethiopia Bunna who were by far assertive in the entirety of the game.

Ex Bunna youngster Kalkidan Zelalem opened the scoring while Sintayehu Mengistu who is is still struggling with a groin injury grabbed a brace for Dicha, Tafesse Solomon scored the consolation goal for Bunna side who had 8 shots on target. 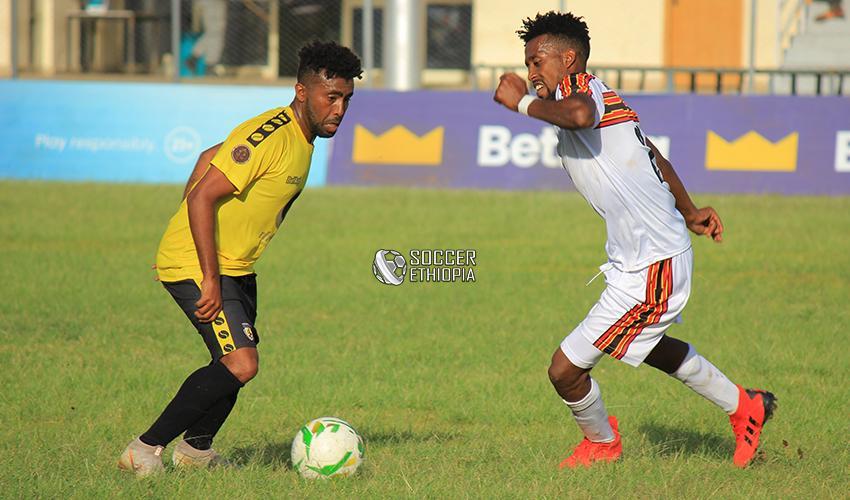 Wolaita Dicha now with 9 points climbed to the second spot in the table after an opening weekend defeat to Diredawa.

In the late kickoff Diredawa Ketema outclassed Jimma Aba Jiffar side thanks to a first half Hat trick from Dire’s Malian import Mamadou Sidibe.

Dire were flying in the first half but seemed to be sluggish in the second half as Jimma’s inexperienced youth seem to find rhythm in the second half and eventually found a conciliation goal in the 86th minute through their utility player Edalamin Nasser. 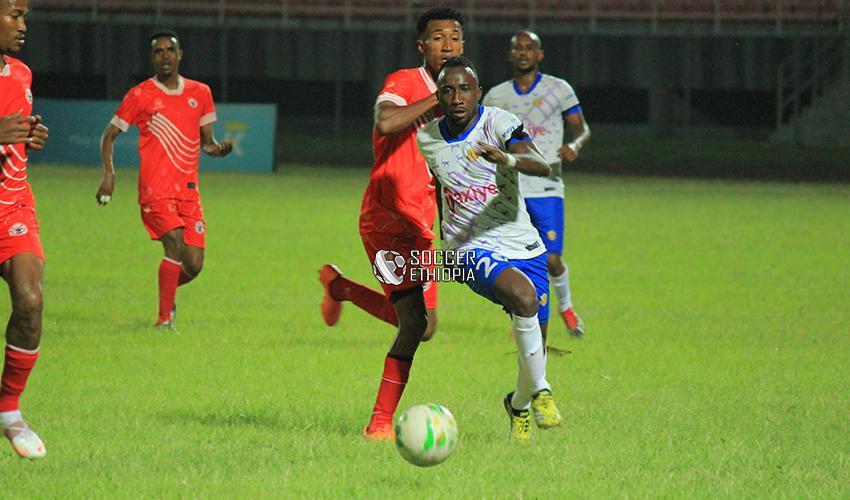 Jimma Aba Jiffar yet to register a point are still at bottom of the table While Diredawa are now 5th with 7 points.