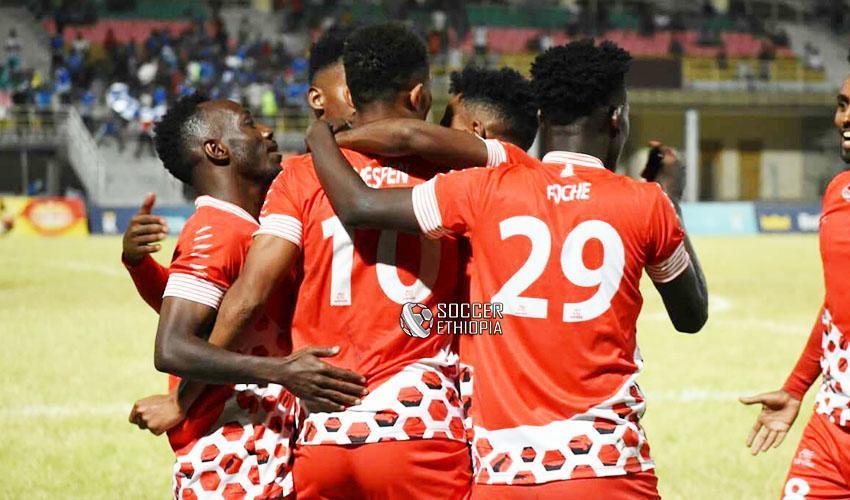 The Early kick off saw Adama Ketema failing to take all three points from Kidus Giorgis after creating so many goal scoring chances.

Adama’s poor conversion rate continued as they were the very dominant side on both halves, they have only scored four goals in seven matches speaking for its self. Hawassa who were in a blip of form following their derby day victory against Sidama Bunna failing to score three points in the next three games losing twice in the mix.

Hawassa attacking trio of Biruk Beyene, Efrem Ashamo, and Mesfin Tafesse was all on target while Duressa Shubesia was the man to score the conciliation goal for Sebeta Ketema. Hawassa Jumped from 12th to 6th in the log following the win while winless Sebeta Ketema are still 15th with four points.