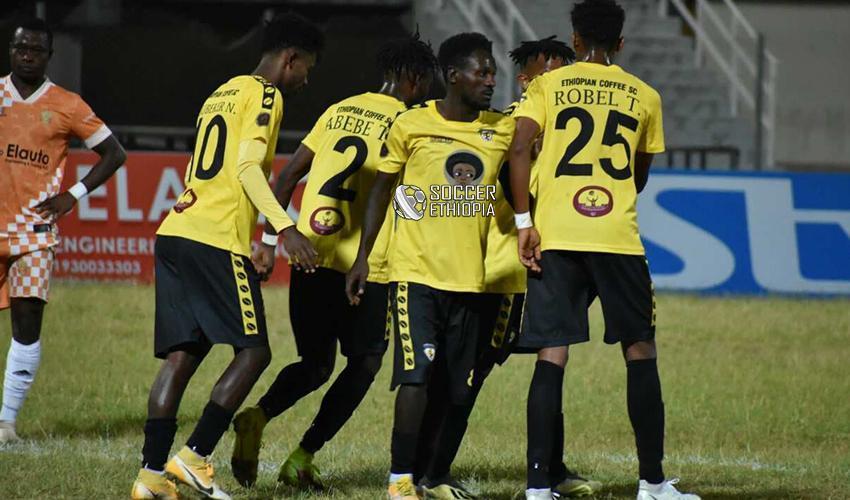 Game week 7 concluded today as Jimma Aba Jiffar registered their first point of the campaign while Ethiopia Bunna made it three wins in a row.

The early fixture saw Arbaminch Ketema and Jimma Aba Jiffar ending their game in a stalemate, Arbaminch Ketema were the dominant side in both halves but failed to capitalize on their chances.

The game can simply be summed as two points lost for Arbaminch Ketema who could climb further up the log but they eventually ended game week 7 residing 8th, while Jimma Jiffar were the delighted side after their six games quest for registering their first point of the campaign ended. 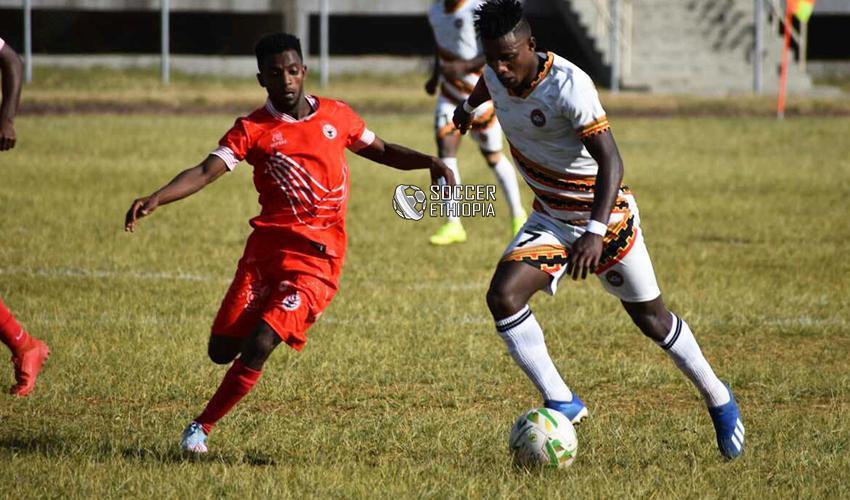 Ethiopia Bunna now with three wins in a row are 6 in the log with 11 points while Dire dropped to 12th with 8 points. 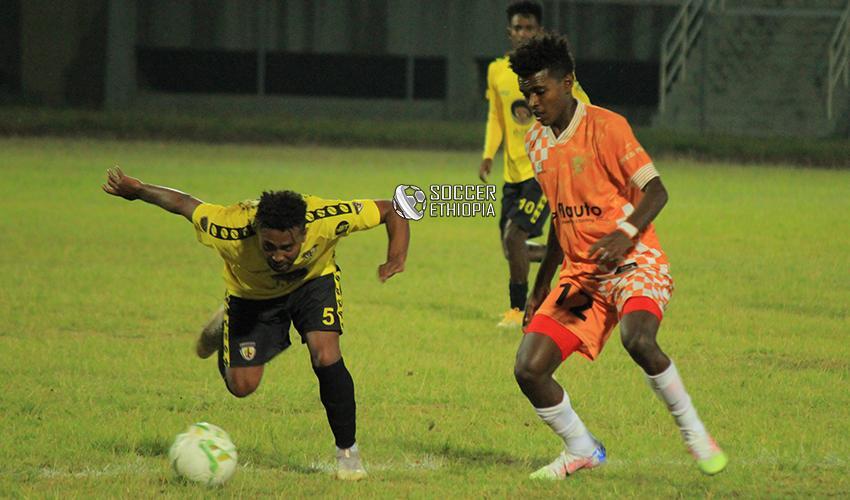 Fasil Ketema are yet again top of the pile with 14 points followed by Wolaita Dicha and Bahirdar Ketema on 13 points meanwhile Jimma are residing in the bottom place with single points.

Isamiel Ouro-Agoro is the leading the chart for top scorers followed by Five players with four goals.