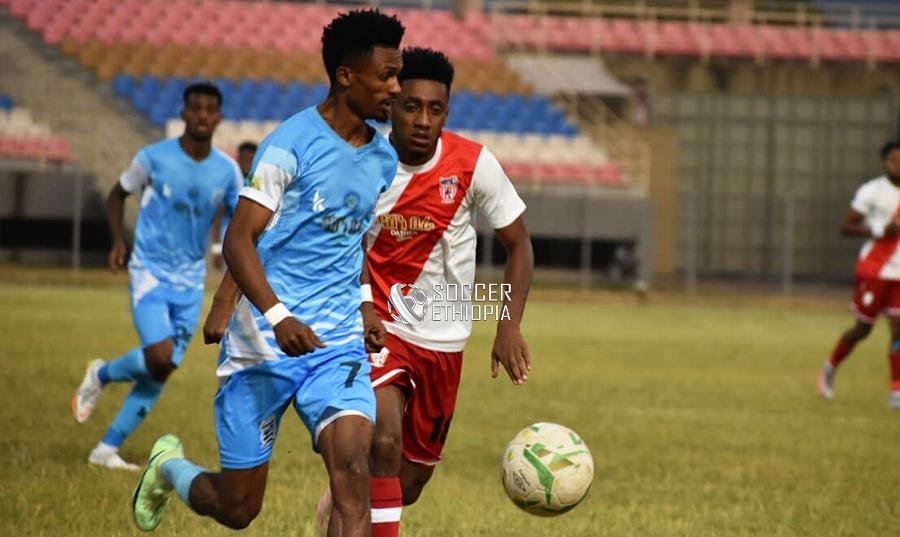 The Early kickoff saw Sidama Bunna’s misery at the Hawassa University Stadium continue, this time out they were held to a goalless draw with Mekelakeya.

Mekelakeya were also missing 5 key players due to injury, the second half saw Sidama going at Mekelakeya but failed to convert. 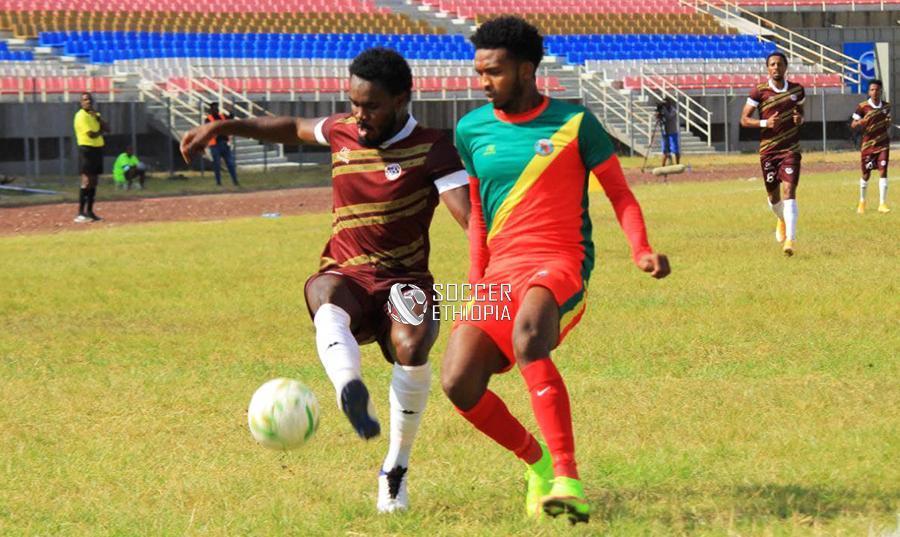 The late kick off between Northern Ethiopia rivals Fasil Kenema and Bahirdar Ketema also ended in a goalless draw.

In what was an entertaining game of Football both sides had their chances but neither capitalized on their chances.

The game witnessed the return of the Ethiopian national team and Fasil Kenema midfielder Surafel Dangachew after being sidelined for several game weeks. 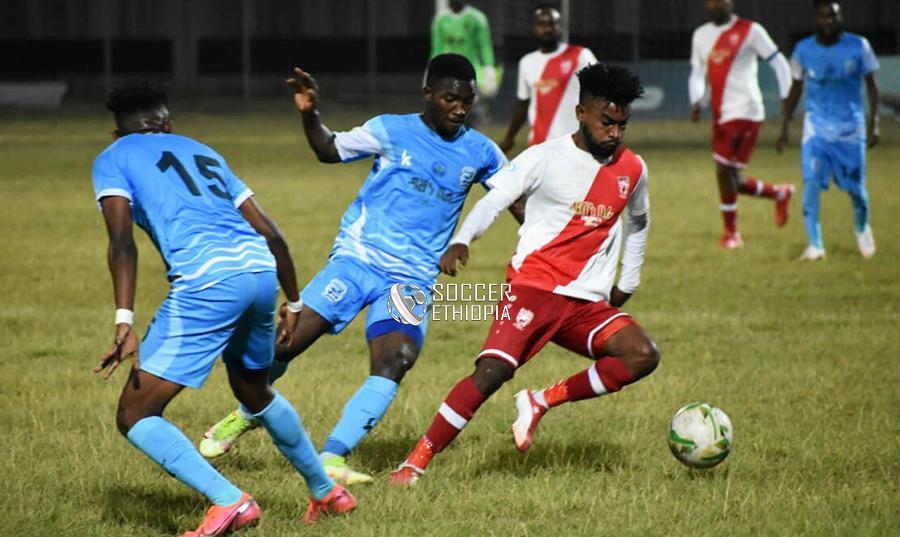 With this result, Fasil Kenema still managed to maintain Top spot with 15 points while Bahirdar Ketema are still second with 14 points.