Day two of game week eight saw Hadiya Hossana come from behind to rescue all the three points in the dying minutes while Addis Ababa Ketema and Hawassa Ketema shared points.

In the early kickoff that was overshadowed by controversial refereeing decisions, Hadiya Hossana twice came from behind to beat Diredawa Ketema 3-2 registering their second consecutive win of the campaign.

Abdurahman Mubarek opened the scoring from the spot for Dire following an incident where Hadiya defender Frezer Kassa fouled Abduletif Mohammed outside the box. After the restart Hadiya equalized through Habtamu Tadesse after a mistake from Dire’s goalie Firew Getahun, but once again Dire took the lead via Abel Kebede.

The referrer Alemayehu Legesse was once again in the spotlight for a controversial decision in awarding Hadiya their second penalty kick for an incident involving Amudu Nayofi and Baye Gezahege, This time out Henock Arficho scored sending the goalkeeper the other way.

Hadiya Hossana were not finished yet as they did find the winning goal from set piece in the 84th minute through Habtamu Tadesse.

Hadiya Hossana now are 11th in the log with 9 points following their back-to-back wins, Diredawa Ketema now dropped to the relegation zone.

The second fixture saw Addis Ababa Ketema and Hawassa Ketema playing out a one all draw, with both goals coming in the first half. 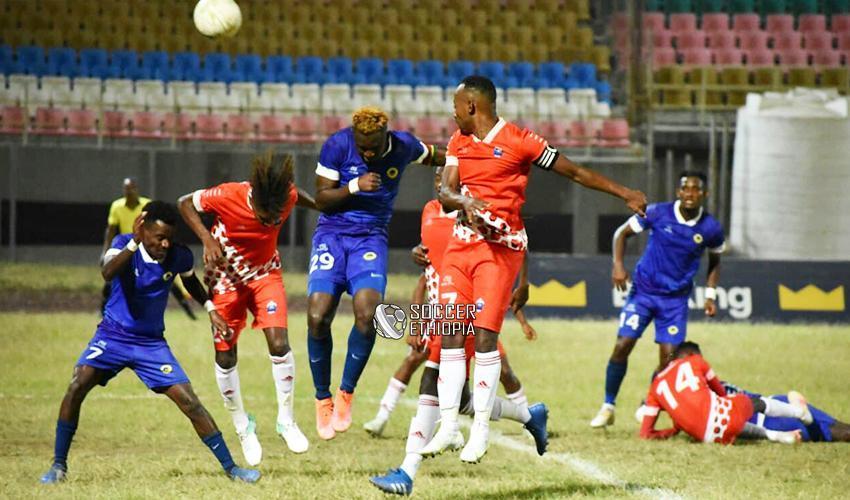 The Ghanian import Richmond Adongo gave Addis the lead but Efream Ashamo leveled matters for Hawassa, Both sides are now 6th and 7th in the log level on 11 points.