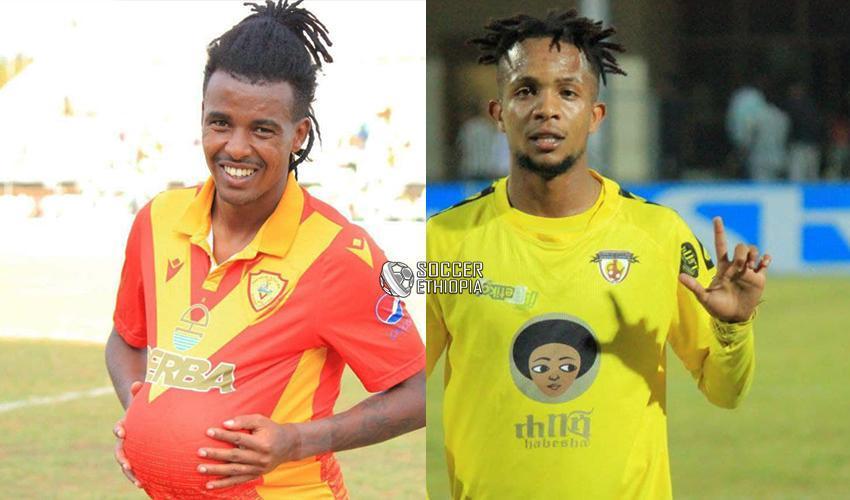 The early kick off saw Kidus Giorgis returning to winning ways after beating Wolaita Dicha 1-0 thanks to a solitary strike from their full back Henock Adunga in a game that witnessed their supremacy. 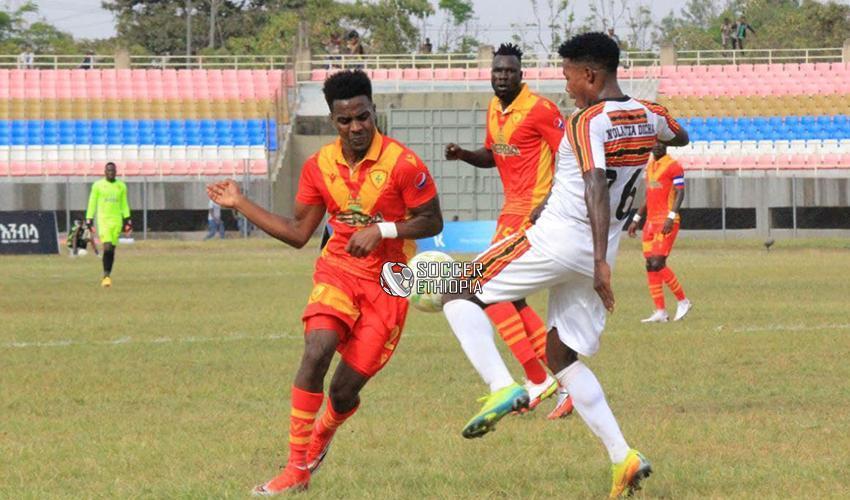 In what was Kidus Giorgis interim coach Zerihun Shengeta’s third game in charge “The Horsemen” collected six points out of the possible nine,

In the late kickoff Ethiopia Bunna also maintained their impressive run of form as they once again won at the expense of Wolkite Ketema, William Solomon was once again on the score shit to hand Ethiopia the vital three points. 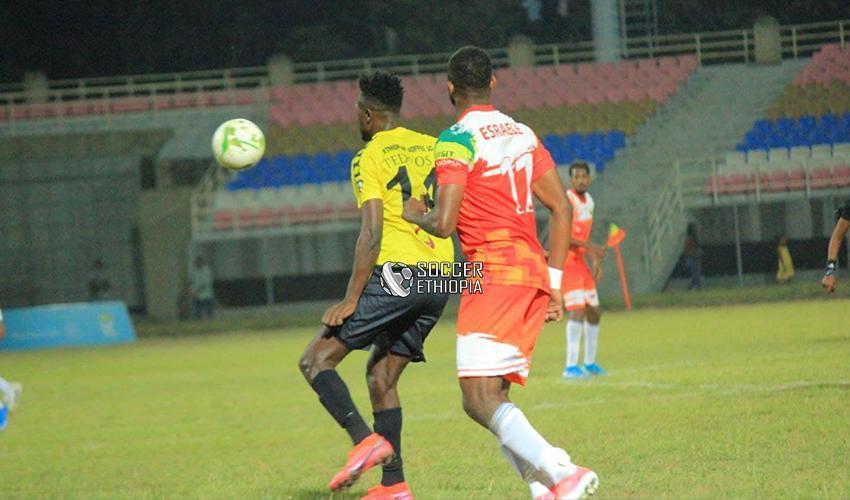