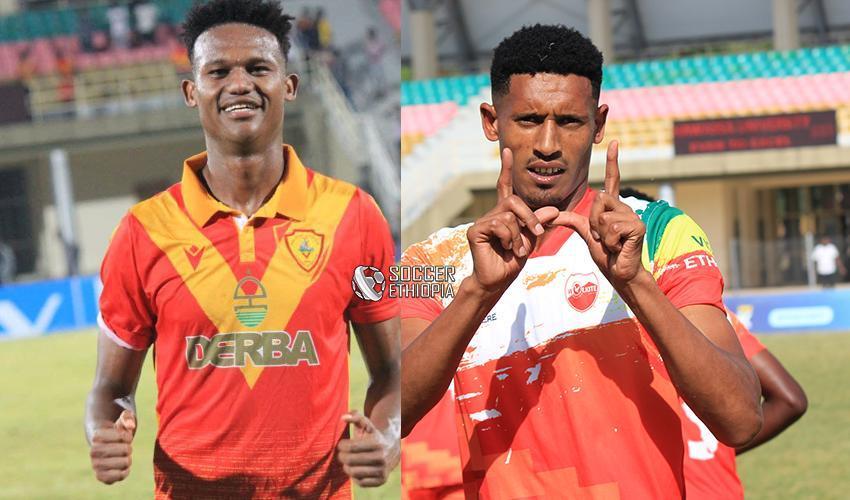 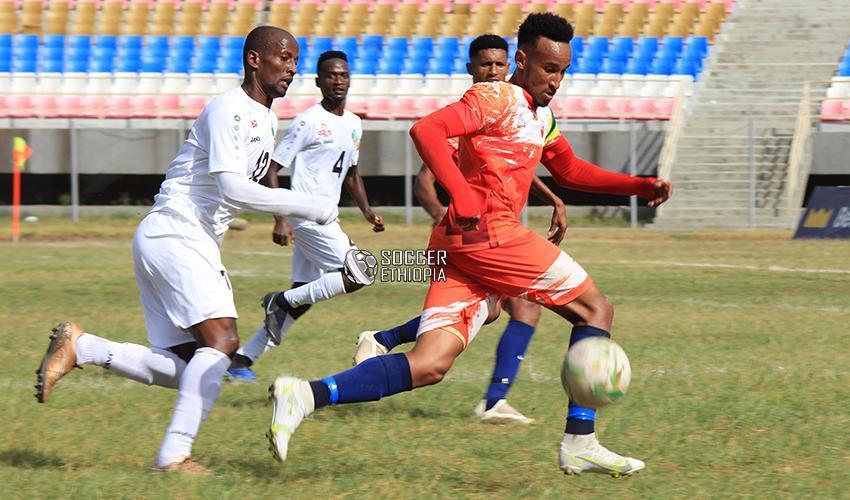 Wolkite Ketema now on 15 points are third in the log while Sebeta Ketema are still in the danger zone with 7 points.

In the late kickoff, a controversial Kenan Markneh header was enough for Kidus Giorgis to better off the bottom side Jimma Aba Jiffare.

This game once again witnessed the floodlight suddenly down due to windy air around the stadium, forcing the game to be stopped for over 13 minutes. 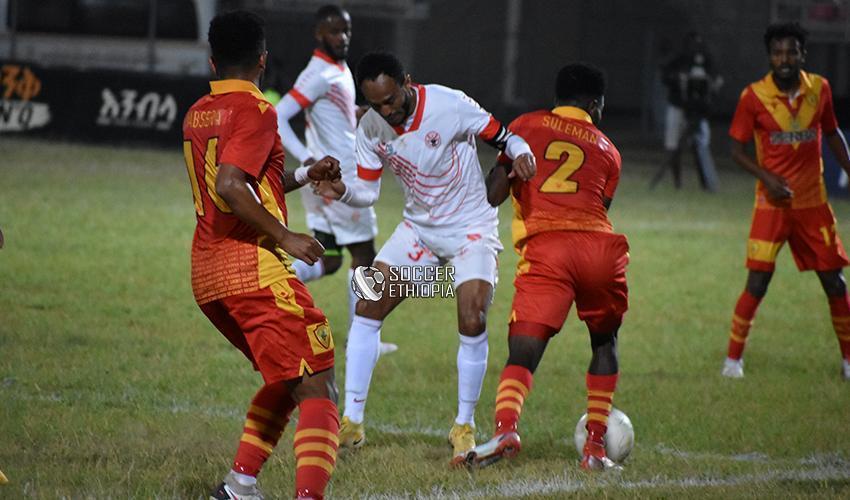 The goal coming in the 81st minute was the talking point as Kenen Markneh meet Hayder Sherfa’s cross after a short free kick in a seemingly offside position but the goal stood taking many by surprise.

Kidus Giorgis are now a single point away from league leaders Fasil Ketema who are now on 18 points.