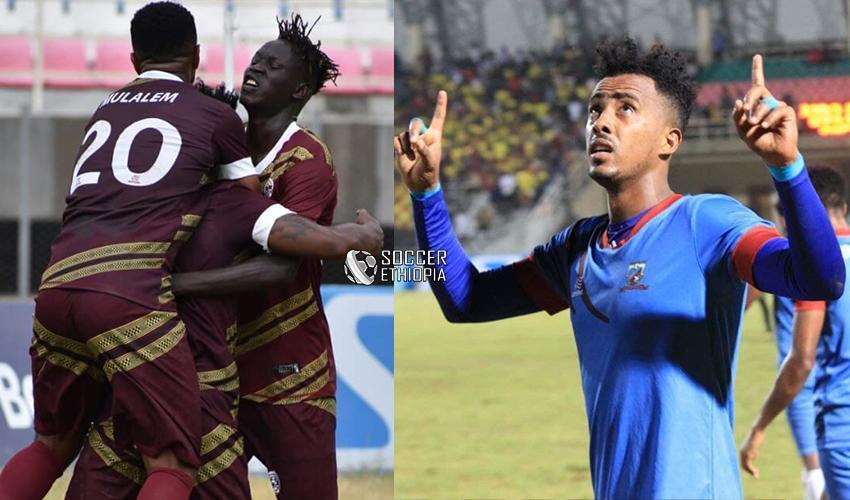 The first fixture of the day saw a much improved Sidama Bunna outclassed Wolaita Dicha, in what was a one sided affair Sidama Bunna created chances after chances but they went on to score only twice in a game that witnessed them attempting 9 shots on target. 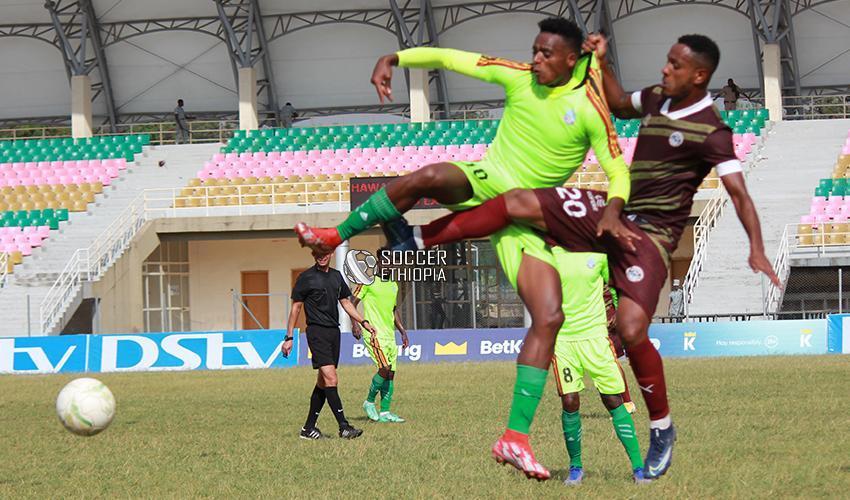 Habtamu Gezahegn strike in the first half and Yigezu Bogale’s strike just after 12 seconds from the restart was enough to hand Gebremedhin Haile’s side their second win of the campaign after their comfortable 3-0 win against Diredawa Ketema in game week 2.

This win meant Sidama Bunna climbed to 10th in the log with 11 points while Wolaita Dicha who are slowly declining are now 5th with 13 points. 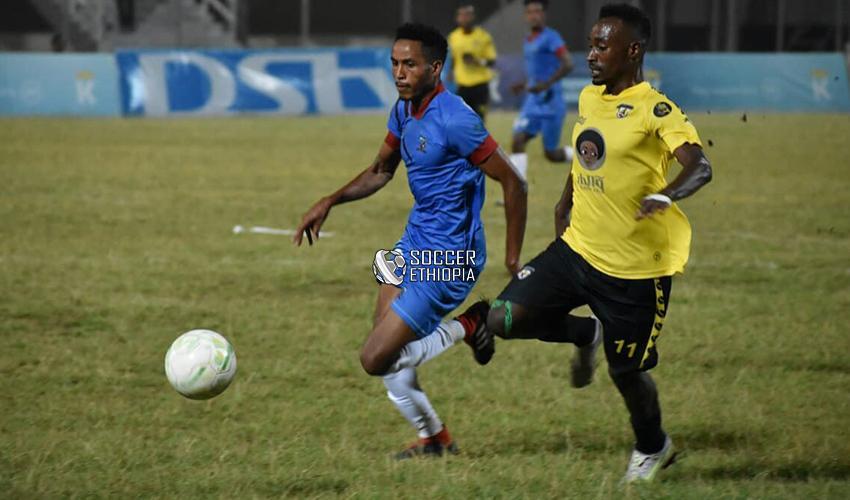 The win was a crucial one for Hadiya Hossana who are now moving in the upward trajectory registering three wins in the spine and they are now 7th with 12 points meanwhile Ethiopia Bunna are still 4th with 14 points.