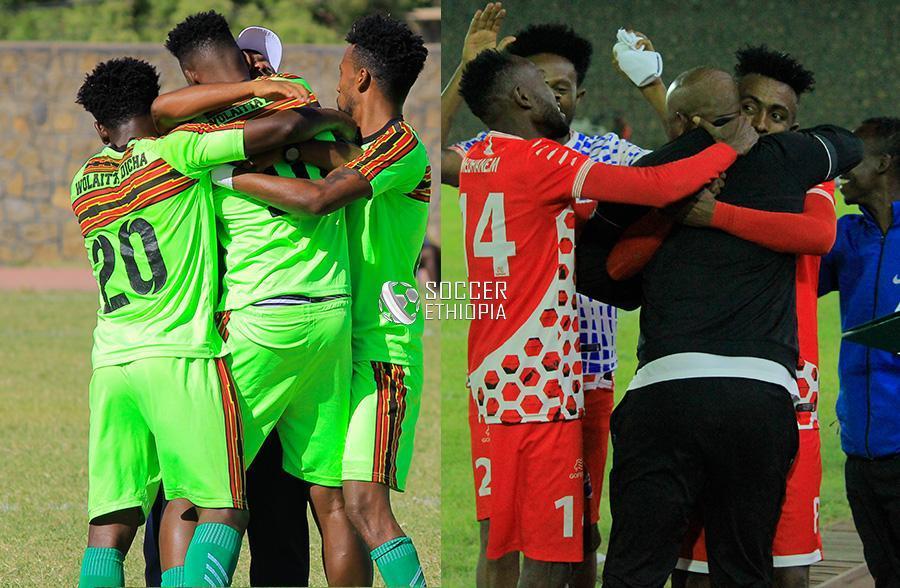 Day three action of game week 11 witnessed frantic finales to both encounters as Wolaita Dicha and Hawassa Ketema got away with all the three points moving them further up in the log.

In the early kickoff, Wolaita Dicha got a hard fought three point against Addis Ababa Ketema.

Sintayehu Mengistu opened the scoring for Wolaita Dicha in the 21st minute but they seem to drop off after they went ahead, inviting pressure from Addis Ababa. 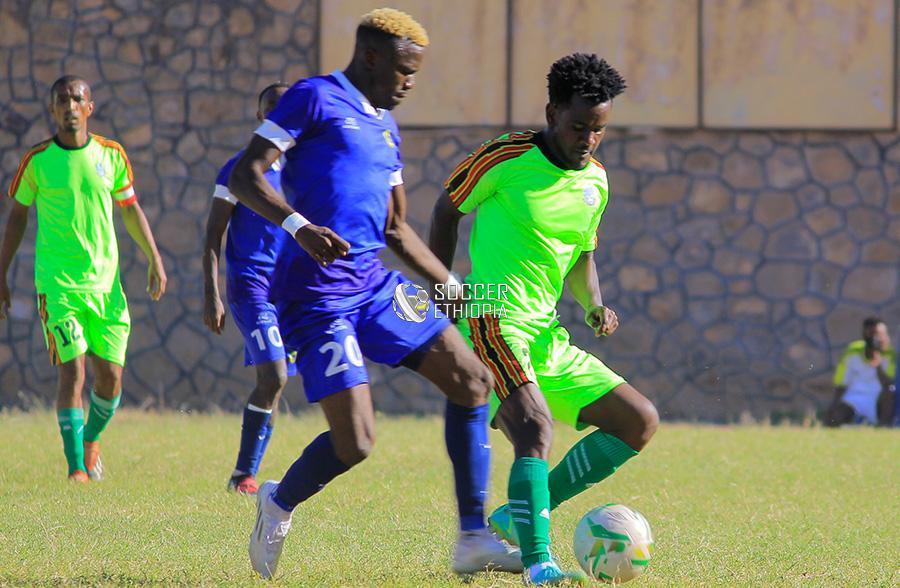 Once going level Addis Ababa created a couple of great goal scoring chances but failed to capitalize, but Wolaita Dicha hold on and eventually got away with all three points after Kalkidan Zelalem netted in the 94th minute to earn his side back to back wins after a recent slip in form.

Wolaita Dicha are now on the mix hunt down leaders Kidus Giorgis , they currently reside 4th with 19 points.

In the late kickoff, Hawassa Ketema showed their mettle in a frantic finale coming from behind twice to collect massive three points against the Diredawa side rejuvenated by their home support. 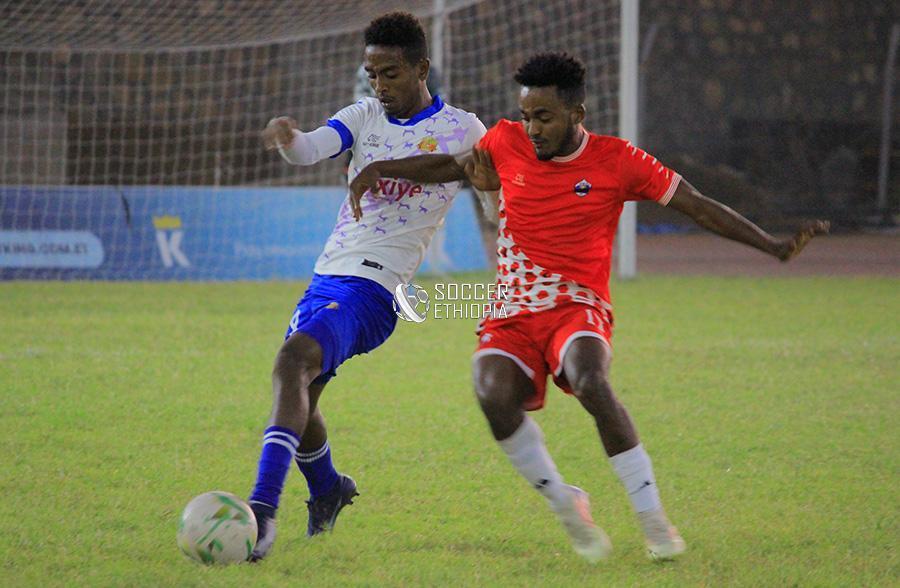 An own goal from Medhane Birhane and Abdullatif Mohammed in each half gave Diredawa the lead but Hawassa twice from behind through goals from Wondmagege Hailu and Mesfin Tafesse.

After Hawassa grabbed the equalizing goal in the 84th minute they kept asking Dire’s defense serious questions and eventually find the winning goal, second half substitute Chernet Awesh was the hero for Hawassa netting in the 91st minute sending Hawassa to third spot with 20 points.