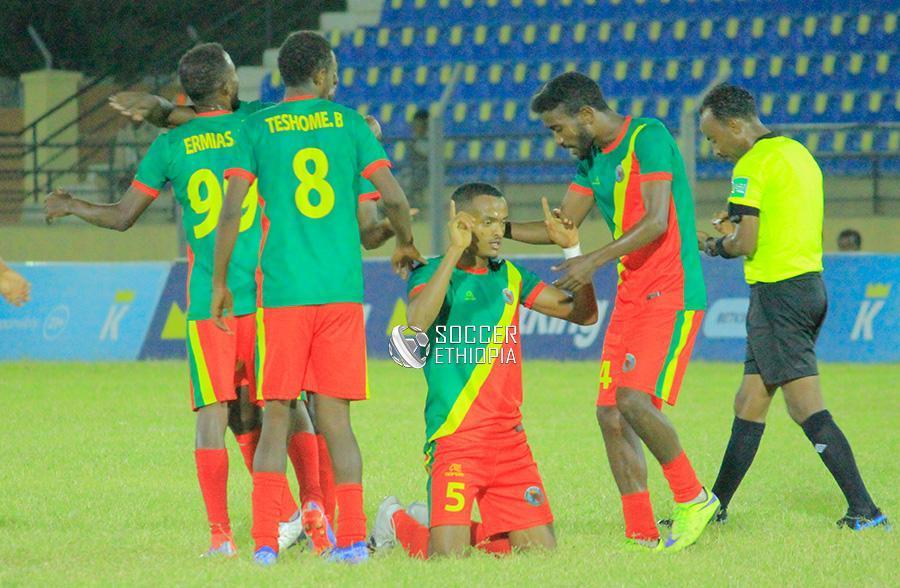 Game week 11 concluded today, Mekelakeya returned to winning ways after five games while the game between Sidama Bunna and Arbaminch Ketema ended in a one all draw.

In an evenly contested early kickoff, Sidama Bunna Bunna were once again held to a draw against Arbamich Ketema.

Yigezu Bogale’s strike in the first half gave Sidama the lead but second half substitute Habib Kemal’s long range free kick was enough to rescue Arbaminch Ketema a point. 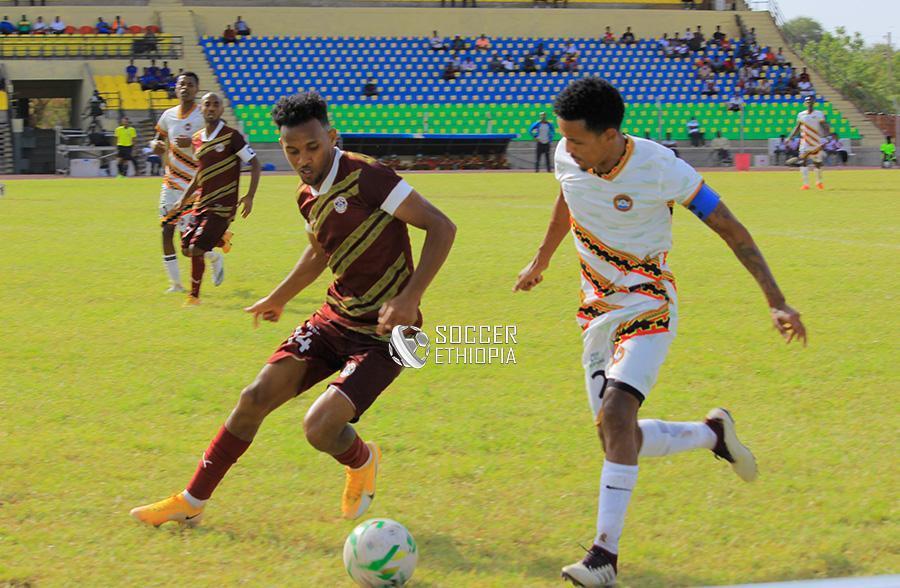 But minutes later Habib Kemal was sent off minutes after scoring that screamer.

With their six draws of the campaign, Sidama Bunna are now 7th with 15 points while Arbaminch Ketema are 13th with 12 points.

In the late kickoff, Mekelakeya came from behind to beat Wolkite Ketema 3-1.

Chala Teshita opened the score for Wolkite but strikes from debutant Teshome Belachew, Ermias Hailu and Girum Hagos were enough to hand Mekelakeya their 4th win of the campaign after a frustrating few game weeks. 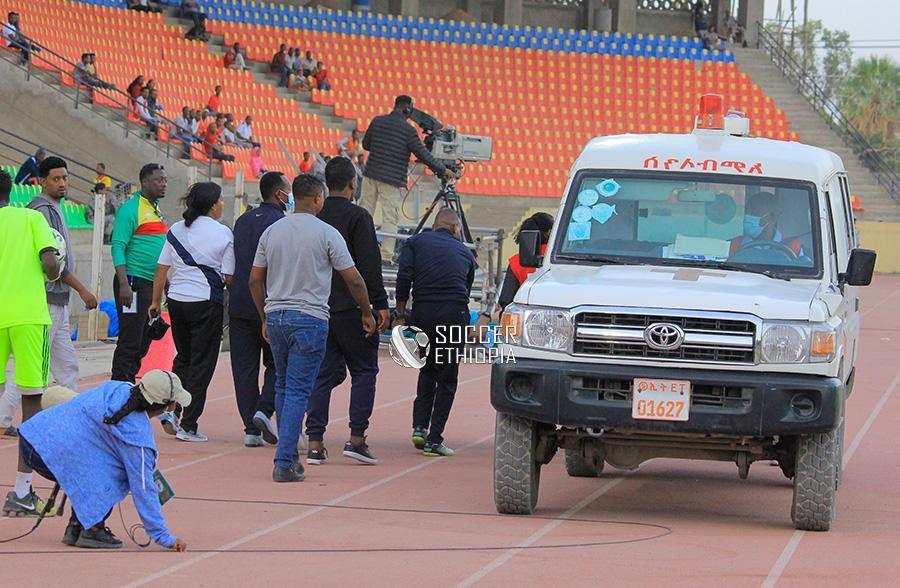 The major talking point of the game came in the early minutes of the first half as Wolkite Ketema’s head coach Paulos Getachew was taken into hospital after feeling ill.

Mekelakeya climbed to 10th in the log with 14 points while Wolkite Ketema are 6th with 16 points.