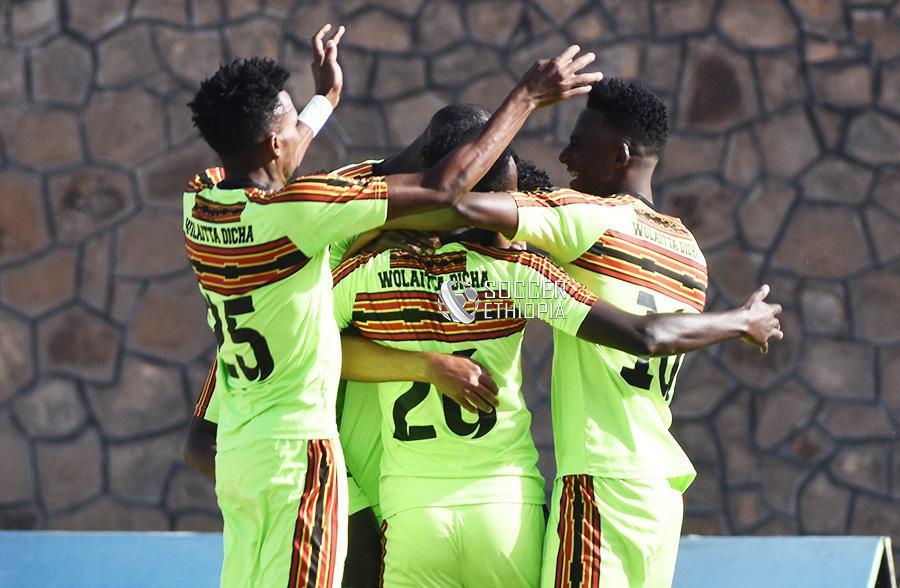 Day three action of the 12th week Betking Ethiopian premier league saw resilient Wolaita Dicha hold on to their third win a row while Diredawa once again failed to impress their home crowd.

The early kickoff was between Wolaita Dicha and Mekelakeya, Dicha’s defender Anteneh Guggsa 7th minute strike was the difference.

Mekelakeya were more or less the better side on both halves but Wolait Dicha’s resilient defensive display was once again on display as they were able to properly soak up the pressure exerted from Meklakeya’s young guns.

Wolaita Dicha are now 3rd with 22 points with an impressive three wins a row after wobbling form in which they lost three in a row previously.

Next up it was a frustrating day for Diredawa fans as they were back in numbers to support their beloved side as they take on Arbamich Ketema. 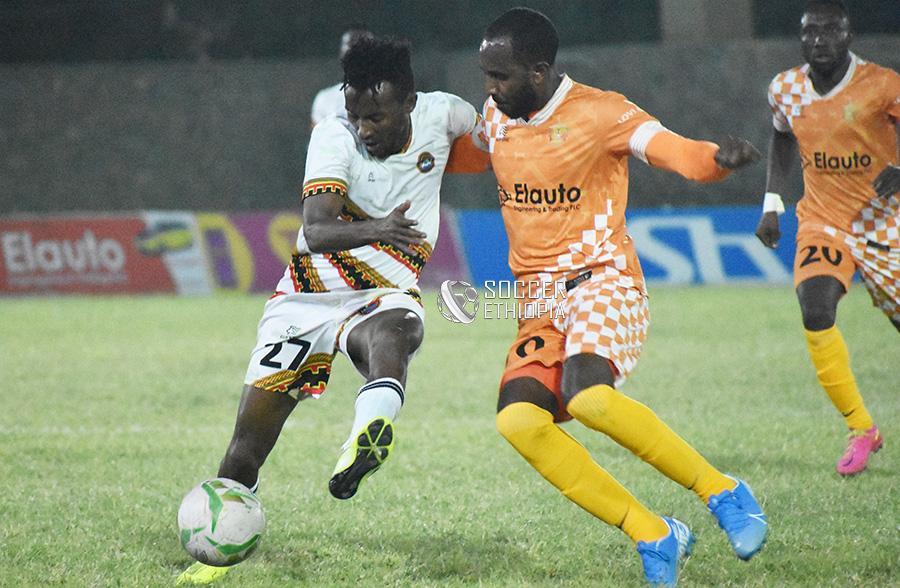 The second half display from the home side was a good one but created few chances, in the game that ended goalless Arbaminch Ketema’s Bernard Ochieng was sent off for his unsporting behavior.

Dire playing their third game in home soil only collected 4 points from possible 9, currently reside 11th spot while Arbaminch are 13th in the log.