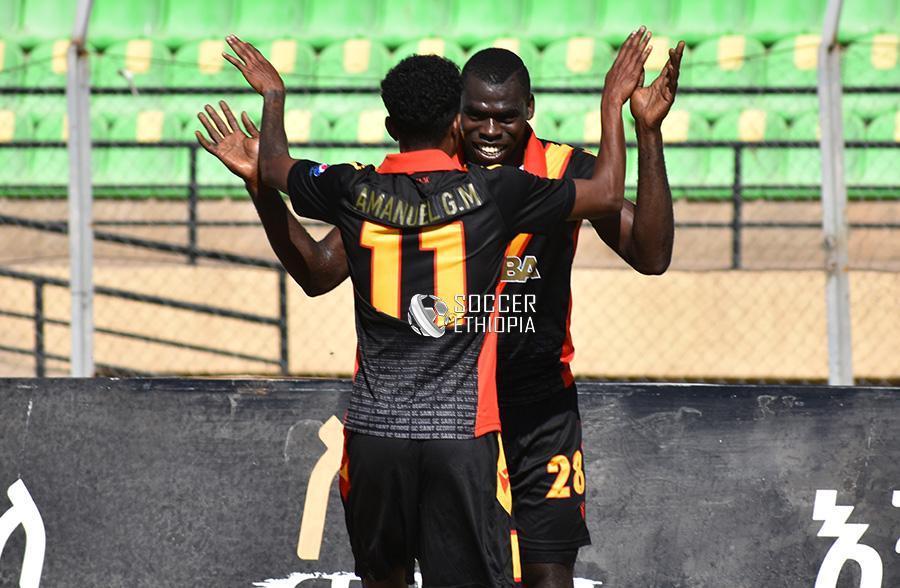 Kidus Giorgis stretched their lead to four points while Sidama Bunna climbed to 5th on the standing as game week 12 was wrapped up tonight.

Four star Kidus Giorgis thrashed Wolkite Ketema in what was a one sided affair for the entirety of the match.

Togolese forward Ismael Oro-Agoro opened the scoring for the “Horsemen” before Yonas Berta was sent for a challenge on Oro-Agoro.

Amanuel G/Micheal was on target for Kidus Giorgis after 357 days converting from the spot while full back Suleiman Hamid and Second half substitute Bulcha Shura added a couple of goals in the dying minutes of the second half to send their side to 26 points stretching their lead at the top of the log to four points. 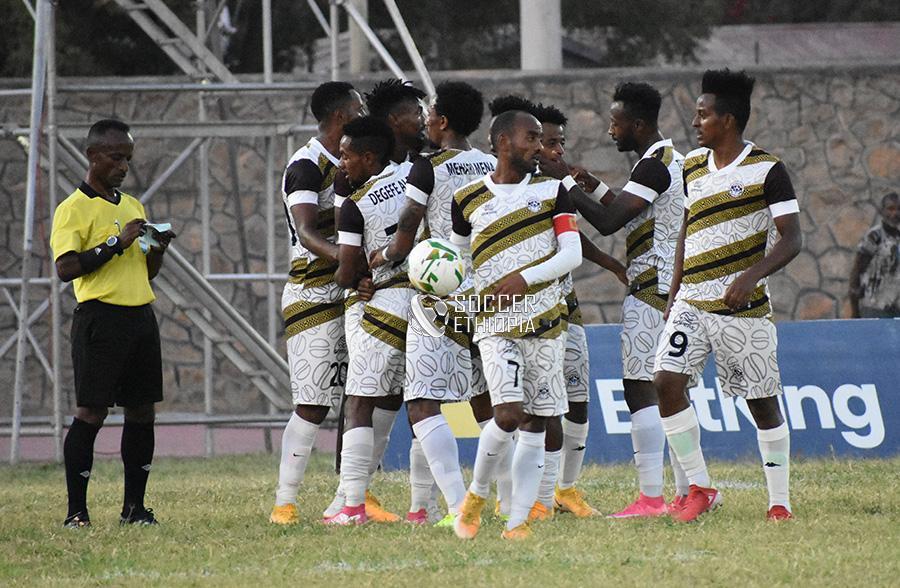