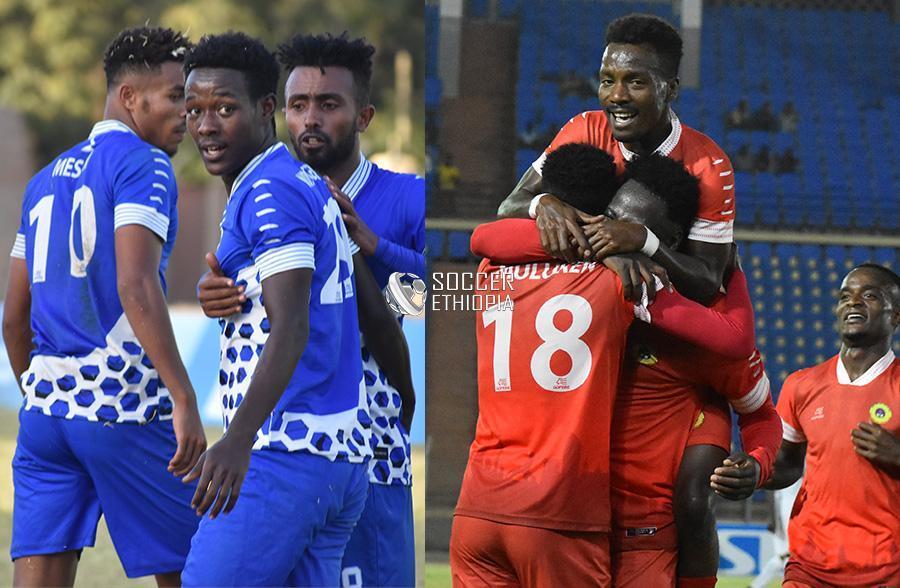 Game week 13 of the Betking Ethiopian premier league resumed after two days off, Day one saw Fasil Kenema stumble again while Addis Ababa run riot against Sebeta in what was a relegation six-pointer.

The early kickoff saw reigning champions Fasil Kenema once again suffered a hammer blow in their quest for back to back premier league crown, this time out they were defeated by Hawassa Ketema 2-1 in what was a fascinating clash.

Fasil Ketema head coach Seyoum Kebede still believes his side is in the title race and urged the fans to be patient.

In the late kickoff, Addis Ababa Ketema was too good to handle for Sebeta Ketema, Fitsum Tilahun run the show for Addis Ababa as they thrashed Sebeta 5-1.

Fitsum Tilahun was involved in four goals, scoring twice and assisting the others.

In what seemed the very last game for Sebeta Ketema head coach Zelalem Shifferaw he made a point in his post-match interview stating that administrative issues are proving costly in his sides fatal run of form.

Addis Ababa moved to 12th in the log with 14 points while Sebeta Ketema eventually dropped to the last spot in the log after their dreadful run of games.