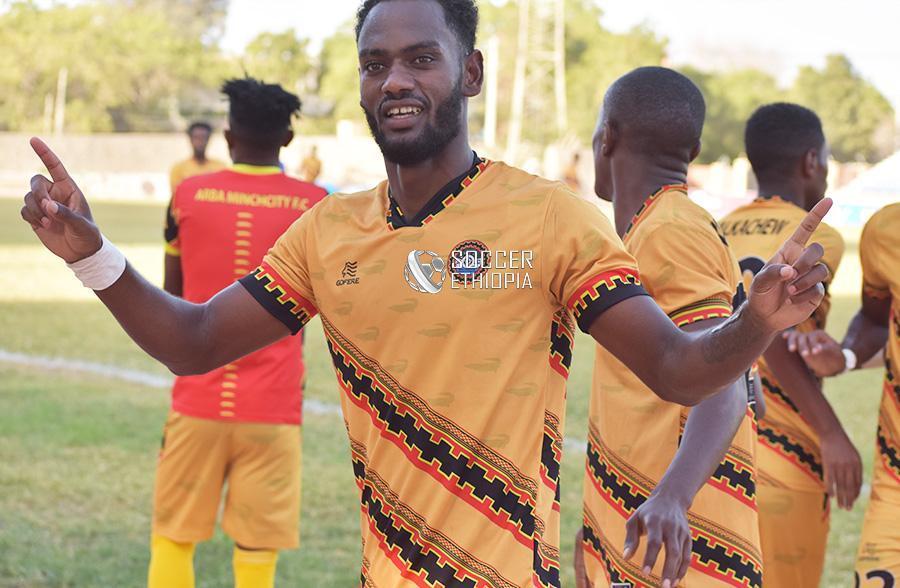 Day two action of game week 13 saw a flat Ethiopia Bunna side losing to Arbaminch while Dire Dawa Ketema once again held to a frustrating goalless draw against Bahirdar Ketema in front of their home crowd.

Belay Gezahege’s solitary strike in the 51st minute proved to be the difference for Arbaminch, In what was a very frustrating game for Kasaye Aragie’s boys they failed to make zero attempts on goal in the entire 90 minutes.

Arbamich Ketema who were returning to winning ways after 8 games climbed to 9th in the log with 16 points meanwhile Ethiopia Bunna are now 7th with 18 points. 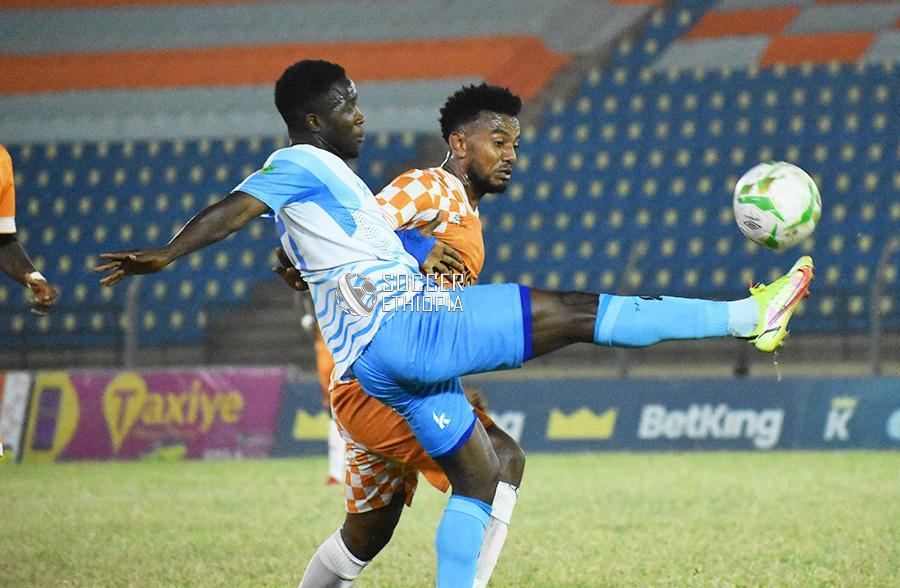 In the late kickoff DireDawa Ketema and Bahirdar Ketema played out a goalless draw, Dire who were playing with a mission of returning joy to their supporters and they were the better side in both halves but failed to capitalize.

Bahirdar are now 5th with 18 points while Dire are 11th with 16 points.