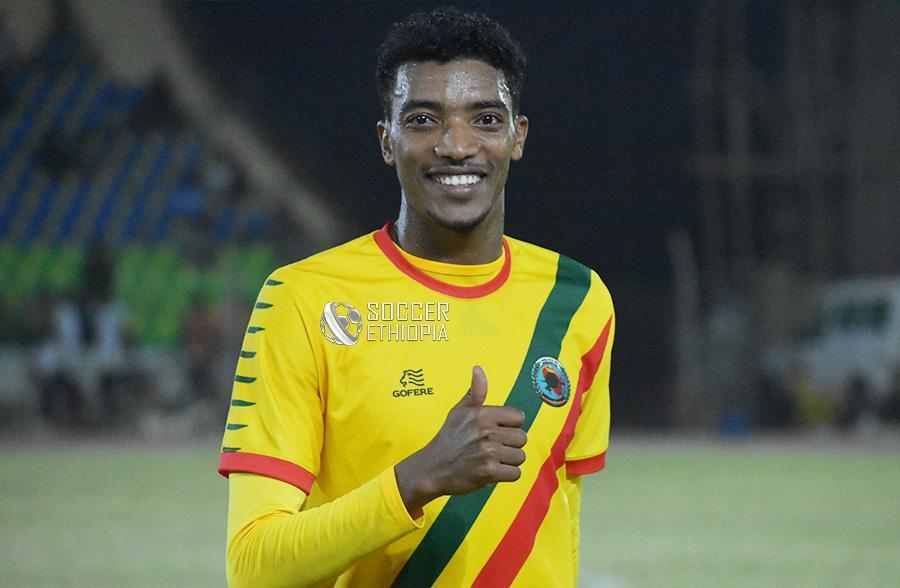 In what was an evenly contested fixture Kidus Giorgis was held to a goalless draw.

In a match that witnessed match momentum shifting between both sides throughout the 90 minutes but both sides failed to find the back of the net as they created several goal scoring chances.

Kidus Giorgis coming to this game were on a winning streak of five games are still top of the log with 27 points while Hadiya Hossana are 9th with 17 points. 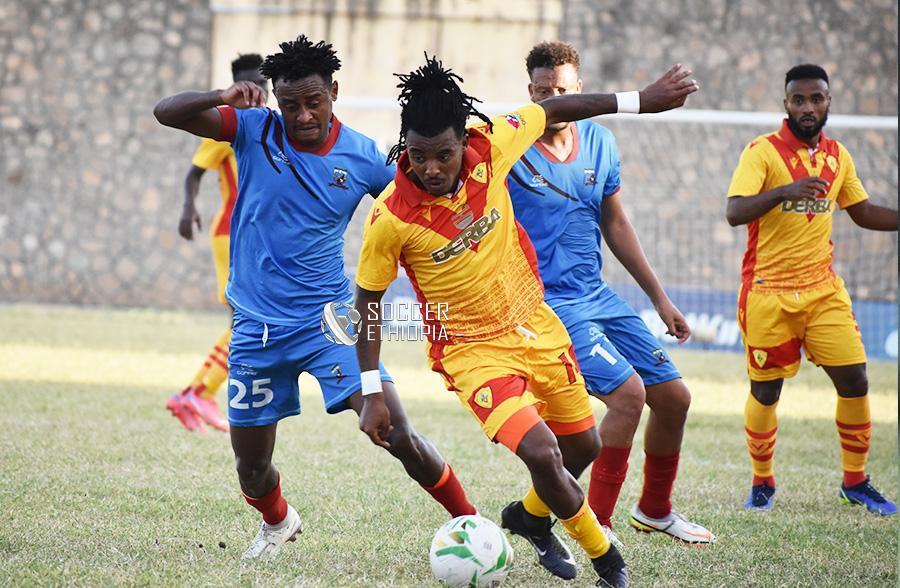 In the late kickoff Mekelakeya hold on to an early goal from Addisu Atula to claim all three points against Adama Ketema.

Mekelakeya, once they got that goal in the 11th minute, were merely passive as they defended in deep block restricting Adama Ketema the time and space to create goal scoring chance, while Adama with a lot of possession were unable to create scoring chances from open play.