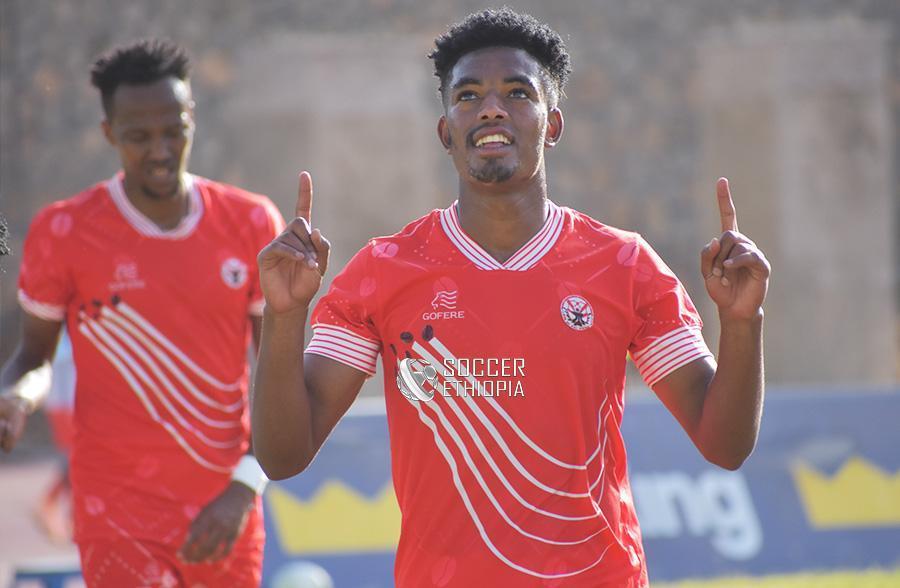 In the early kickoff, Eyob Alemayehu’s solitary strike in the second half proved to be the difference between Jimma and Wolaita Dicha.

Ex Wolaita Dicha player Eyob Alemayehu has shown his respect for his former employees with a respectful gesture after scoring the crucial goal, also Jimma’s goalie Alazar Markos was the hero for Jimma Aba Jiffare as he made several key saves to keep his side in the match.

Jimma are now 10 points off the foot of the log after several game weeks while Wolaita Dicha are now 4th with 22 points. 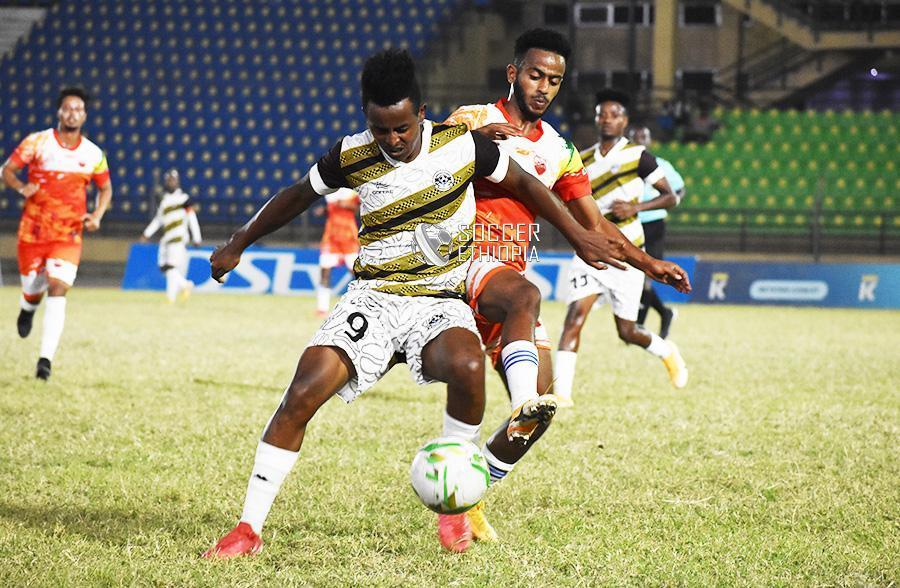 In the late kickoff, Wolkite Ketema under new management were held to a goalless draw against Sidama Bunna.

The highly rated young coach Temesgen Dana took charge of his first game but their astonishing first half performance failed to yield a match winning goal to show for but their performance under their new head coach was very exciting tho.

Wolkite are now 11th with 17 points while Sidama are 5th with 19 points.