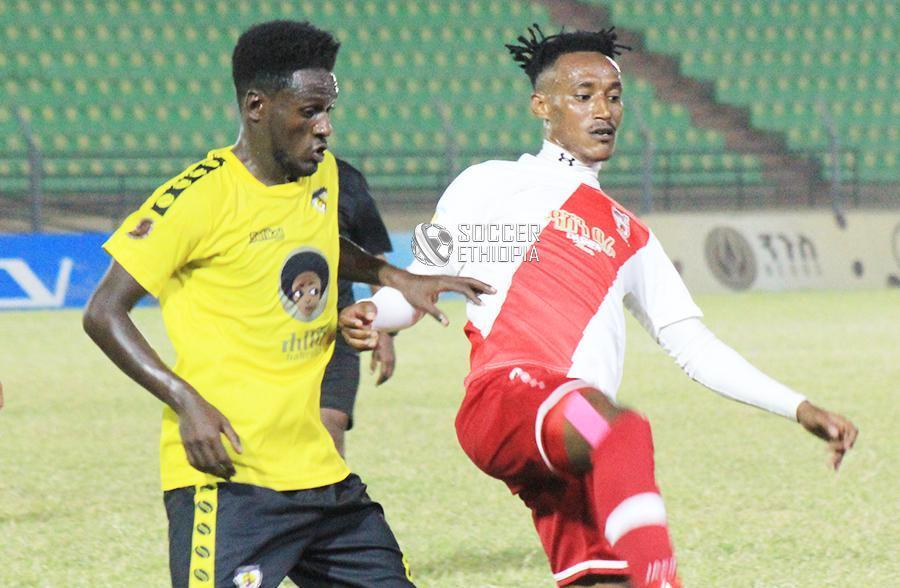 Game Week 14 of the Betking Ethiopian premier league kicked off with two games ending in a one all draw.

In the opening fixture of the game week, Sebeta Ketema led by their caretaker head coach Birhanu Debele held title hopefuls Bahirdar Ketema to a draw.

The energetic youngster Duressa Shubessa who was back in the starting 11 after a long spell on the sidelines gave Sebeta the lead early in the first half but Bahirdar Ketema had a greater share of the ball in both halves restored parity through their Eritrean forward Ali Sulieman.

Sebeta Ketema now under new management had a lot of positive things to take away from the match but are still bottom of the log with 8 points while Bahirdar Ketema are now 5th with 19 points. 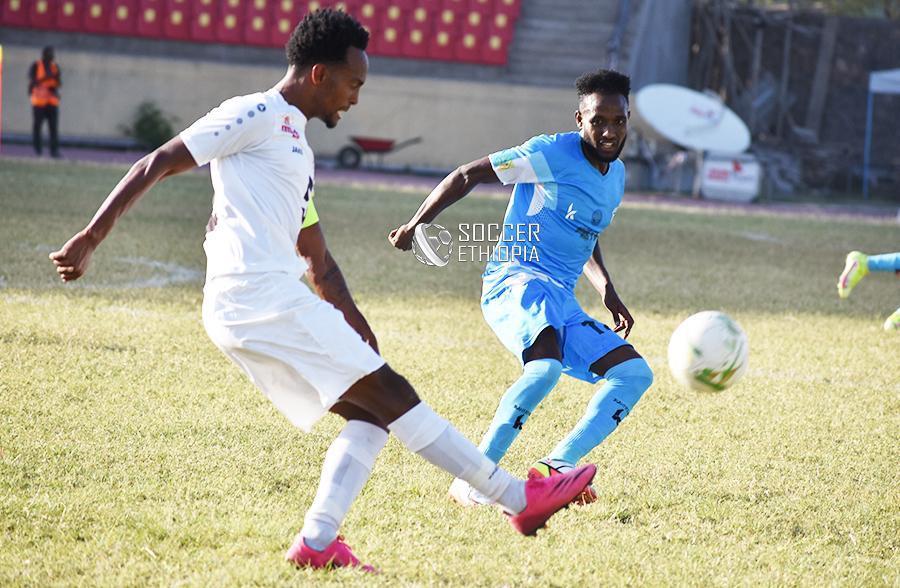 In what was the highly anticipated fixture of the week Ethiopia Bunna and Fasil Ketema played out a one all draw after both sides were held to a frustrating defeat last time out.

The first half was witnessed a very dominant performance from Ethiopia Bunna but Fasil Ketema took the lead in the 37th minute through Bezabihe Meleyo after a turnover in possession in Ethiopia Bunna’s defensive third.

But Ethiopia Bunna equalized at the stroke of halftime after Abubeker Nasser’s free kick came out of the upright Abebe Tilahun slotted home from close range to level matters.

In the second half an improved Fasil Ketema performance failed to add another goal to show for, Fasil are temporarily 2nd with 23 points while Ethiopia Bunna are still 7th with 19 points.