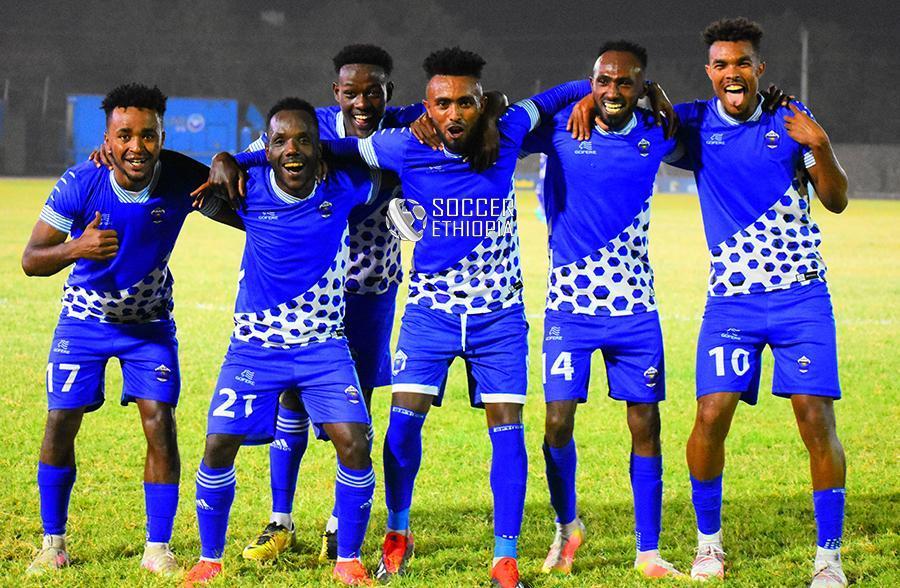 Day two action of Game week 14 saw Adama Ketema returning to winning ways while Hawassa Ketema came out 3-2 victories in what was an eventful fixture to keep the pressure on league leaders.

In the early kickoff, Adama Ketema stuns Dire Dawa Ketema 3-1 to register their fourth win of the campaign after three matches.

The front three of Dawa Hottesa, Ame Mohammed, and Abubeker Wondimu were all on target for Adama while Dire’s skipper Daniel Demisse pulled one back. 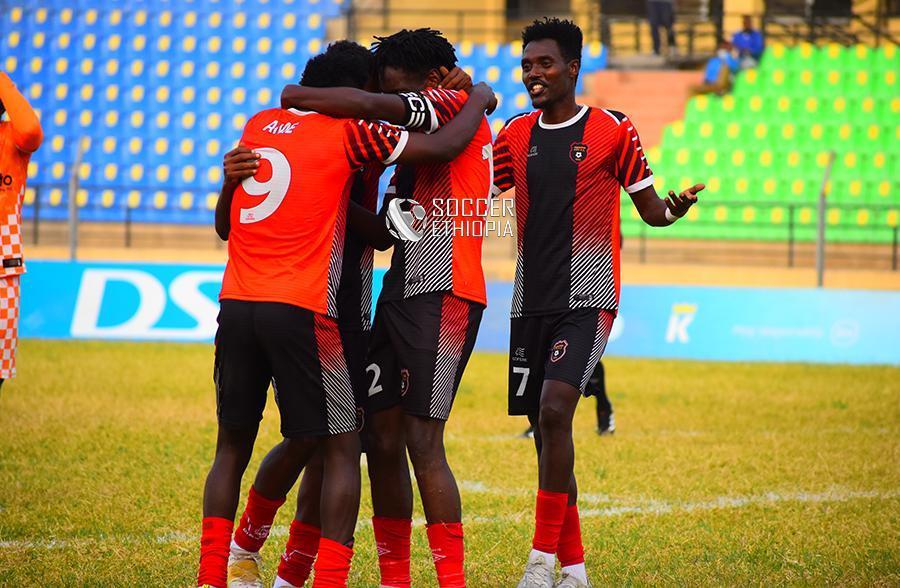 With this win in hand, Adama Ketema climbed to the 5th spot with 20 points meanwhile DireDawa are now 13th with 16 points.

In what was an eventful late kickoff witnessing five penality kicks being awarded and a player sent off Hawassa Ketema came out 3-2 winners against Mekelakeya to pile the pressure on league leaders Kidus Giorgis.

But Mesfin Tafesse also scored from the spot to give them the lead, Biniyam Belay and Addisalem Tesfaye missed a penalty each to keep the score in 3-2.