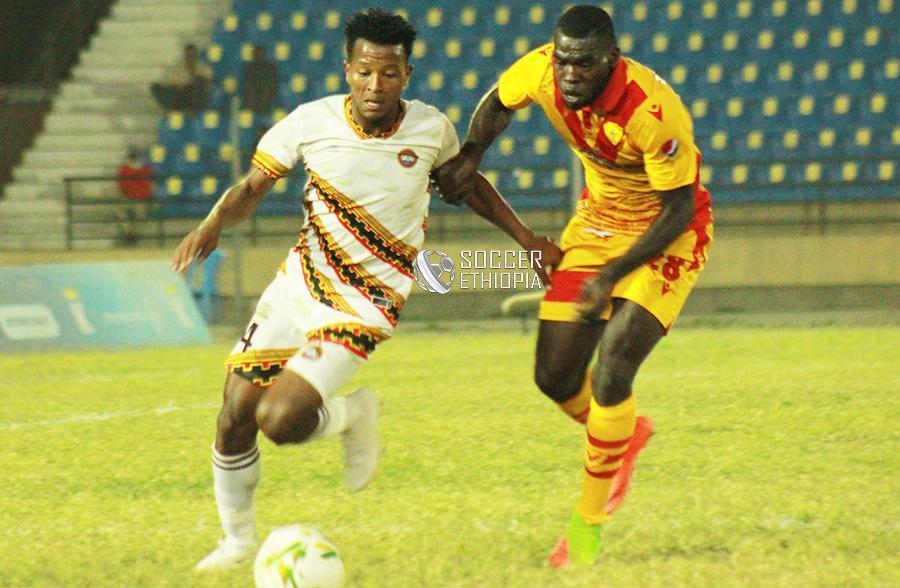 Day three action of the 14th game week Betking Ethiopian premier league saw Kidus Giorgis held to a rattling draw for the second time running while Sidama Bunna continued to climb up as they edge past Addis Ababa Ketema.

In the early kickoff, Sidama Bunna were given a proper test by Addis Ababa Ketema but Habtamu Gezahege’s strike deep in the second half was enough to hand them their fifth win of the campaign.

But Sidama Bunna lost Mehari Mena and Degefe Fekadu, their first choice full backs due to injury in both halves respectively.

Sidama Bunna now with 22 points now climbed to 4th in the log while Addis Ababa Ketema who promoted Demissew Fekadu from the caretaking role to be a permanent head coach prior to the match are now 14th with 14 points. 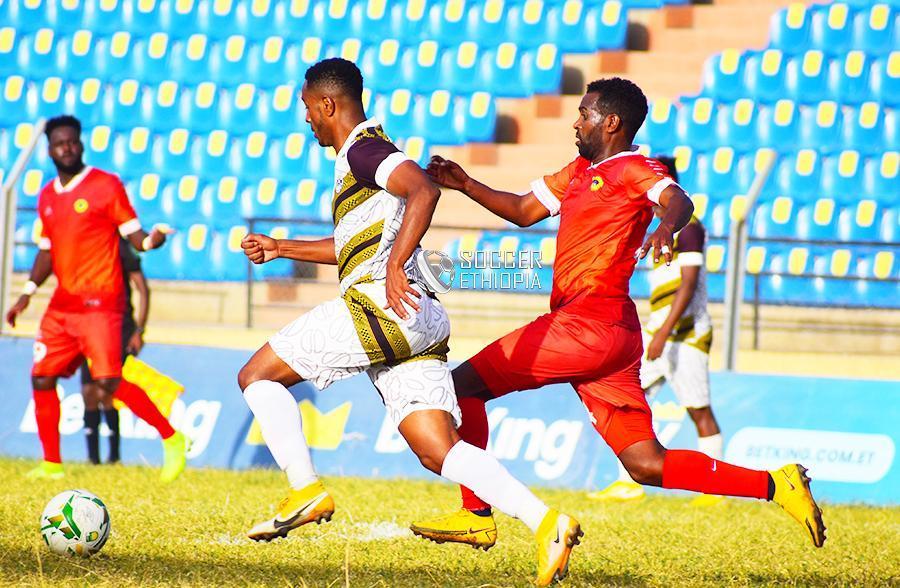 In the late kickoff, league leaders Kidus Giorgis came from behind to salvage a draw against Arbaminch Ketema.

Arbamich took the lead early in the first half through their Kenyan import Eric Kapaito who converted from the spot to give his side the lead, this goal was the very first goal Kidus Giorgis conceded after 7 matches.

But minutes later Kidus Giorgis leveled matters via Ismael Oro-Agoro’s successful spot kick, his 9th of the campaign making him top of the scoring chart.

Kidus Giorgis did their best to take home all the three points but failed to do so, now with 28 points they are only two points ahead of second placed Hawassa while Arbaminch are now 9th with 17 points.