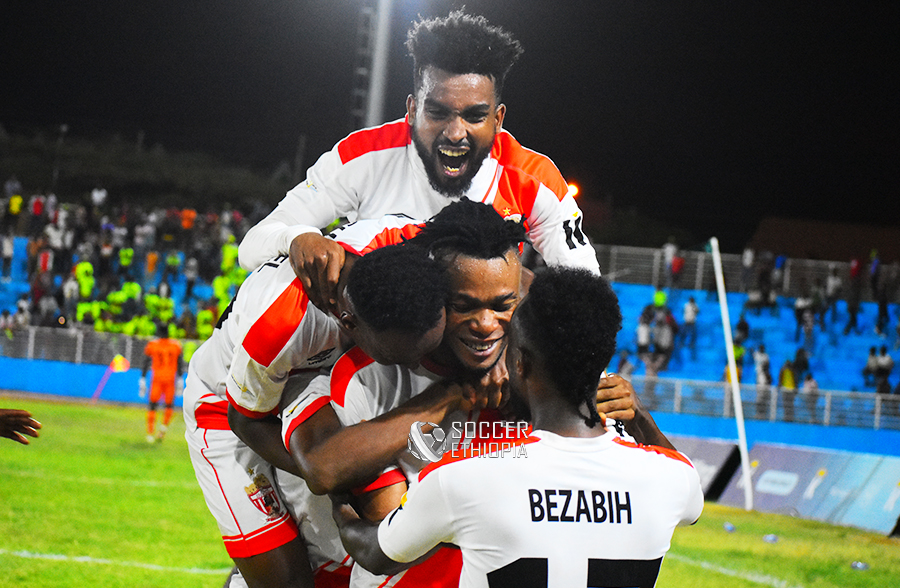 Ruthless Fasil Ketema came from behind to beat Wolaita Dicha in the clash of the chasing pack while Addis Ababa Ketema and Hadiya Hossana played out three all draw.

In the early kickoff that witnessed a six goal fest as Addis Ababa Ketema and Hadiya Hossana played out a breathtaking three all draw.

Addis Ababa opened the scoring in the 2nd minute through a successful spot kick from the now joint league top scorer Richmond Adongo, but Hadiya replayed quickly as Samson Tilahun converted from the spot in the other end five minutes later.

Addis Ababa once again took the lead in the 12th minute as Adongo was now the provider while Abel Negash applied the finishing touch, but yet again Hadiya leveled matters this time through the man in form Habtamu Tadesse.

In what was a very entertaining first half Addis Ababa went ahead after a fascinating offensive transition ending in a goal, Abel Negash was once again on the score sheet for his new employees. 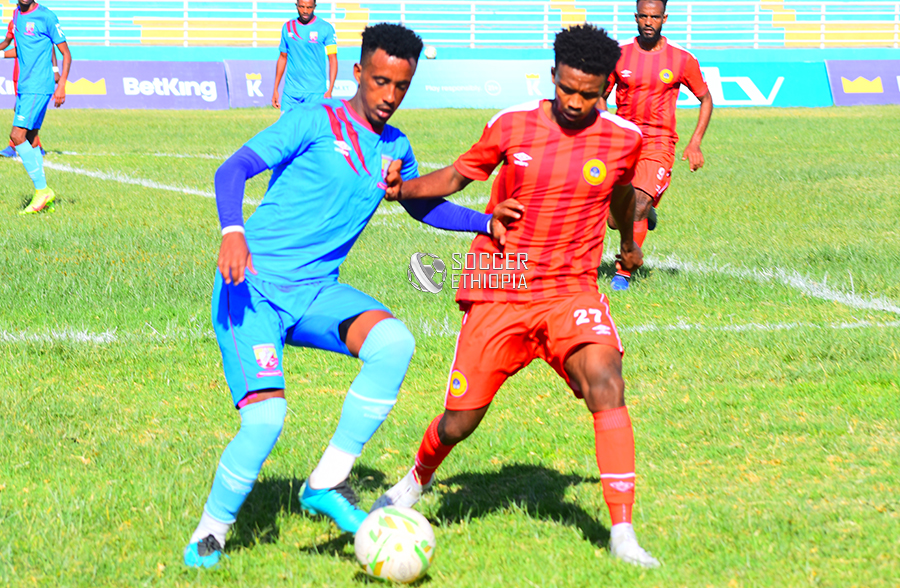 The second half was less of a spectacle and more or less a cagey one, but Addis Ababa seem to be very passive in protecting their lead but eventually conceded the equalizing goal from an exquisite free kick from Efrem Zekarias.

Both sides increased their point to 29 & 21 respectively as Hadiya reside 6th with Addis Ababa still in the relegation zone.

In what was the very last game of the Adama bubble Fasil Kenema came from behind to beat Wolaita Dicha to narrow their difference with leaders Kidus Giorgis to 10 points.

Wolaita Dicha were the brave in the first half controlling the game with their positive approach and getting off to a flying start as they opened the scoring through Bereket W/Yohannes bullet of a header.

But Fasil Kenema who opted to switch to a back three in the first half returned to their familiar shape in the second half and started to dictate the second half from the get go.

An own goal from Melkamu Bogale and goals from Okiki Afolabi and Berket Desta were enough to hand Fasil the much needed three point.