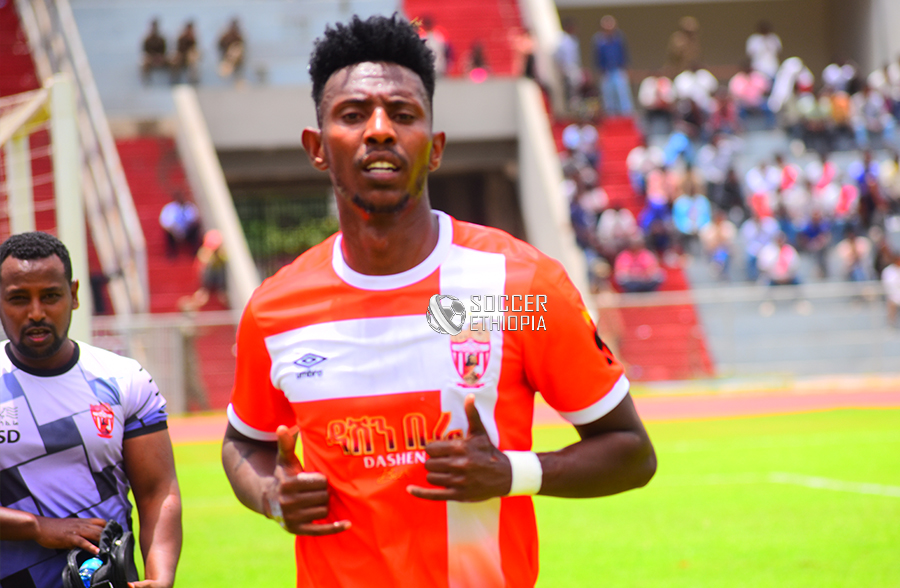 In the highly anticipated early kickoff, Fasil Ketema got the better of Sidama Bunna to keep the pressure on league leaders Kidus Giorgis.

In a game of huge importance for both sides, both sides were very brave in naming a very offensive side and also were playing front foot football from the get go but the final output was lacking as witnessing a clear cut chance was a rarity.

But deep in the second half after being introduced a few minutes earlier Fikadu Alemu netted a very crucial goal for Fasil Kenema’s African ambition after the ball came into his path following a deflection from Sidama players.

Fasil Kenema are now on 40 points once again finishing the game week where they left off 10 points adrift from leaders while Sidama slipped to 5th with 34 points. 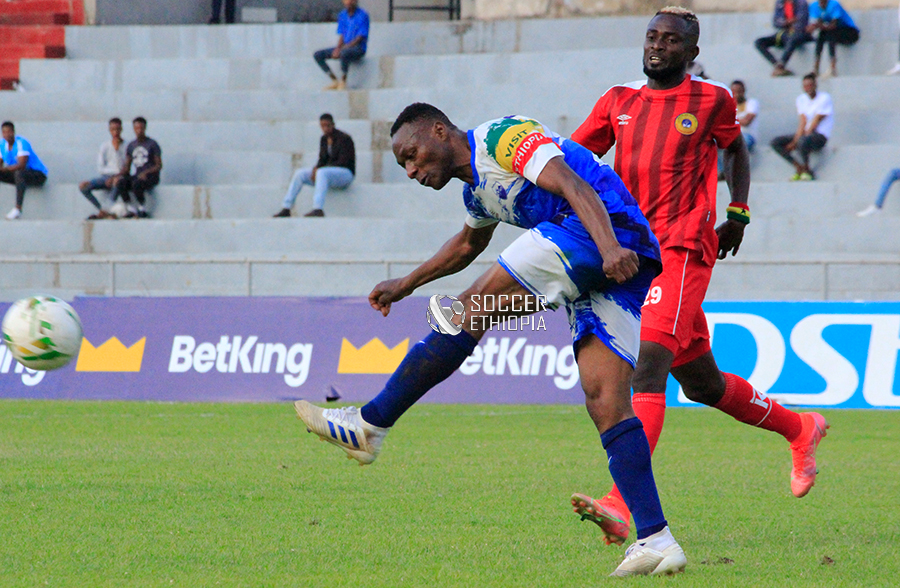 Addis Ababa were leading for much of the playing time courtesy of an own goal from Wuhab Adame but Chala Teshita equalized in the 89th minute to rescue a point for his side.

Paulos Getachew who was appointed as the new Addis Ababa Ketema head coach a few days ago nearly missed the opportunity for sweet revenge on his former employees in what was the very first game in charge of his new side.