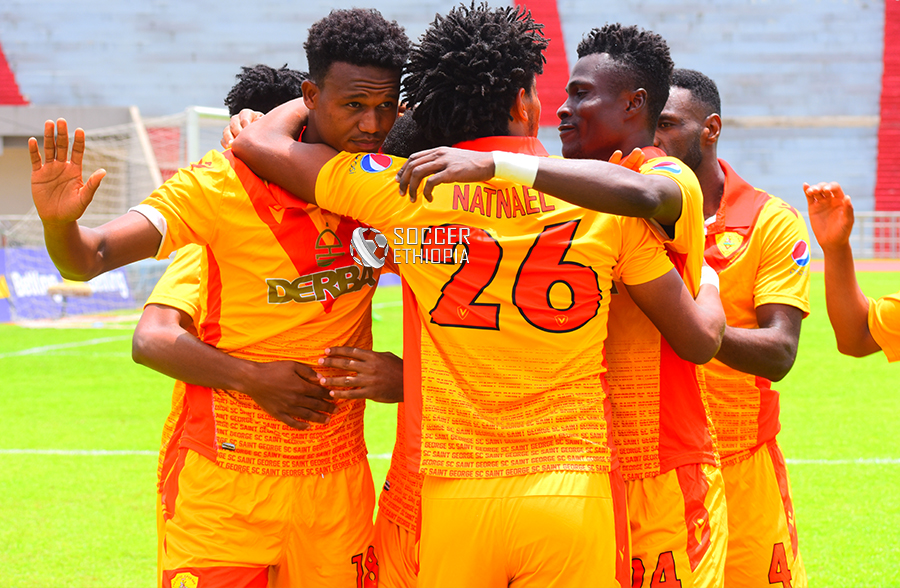 In the early kickoff, Sebeta Ketema and Hawassa Ketema played out a goalless draw.

Sebeta were by far pretty much superior in every aspect but they failed to capitalize on the chances they created in both halves still sitting at the bottom of the log, Hawassa Ketema who were in contention to challenge Kidus Giorgis seem to be on a run of patchy results and poor performance but still remain 3rd in the log with 34 points. 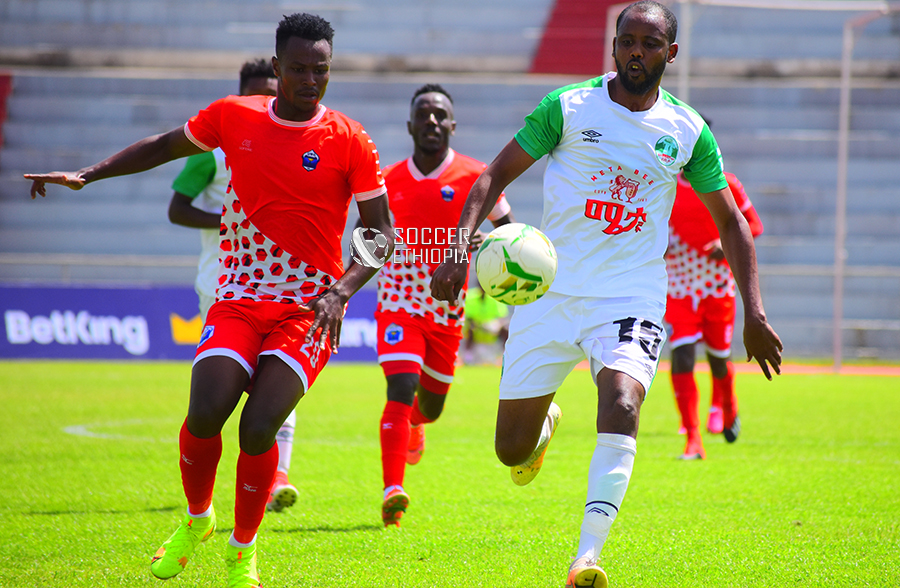 In the lunchtime kickoff, Kidus Giorgis hold on to their early lead to defeat a much improved Adama Ketema 1-0.

Kenean Markneh, who was also on target last game week slotted home from close range to give his side the lead in the 3rd minute, but they were forced to retreat for much of the 90 minutes as Adama mounted the pressure on leaders.

Adama created a couple of clear cut chances but their poor execution made them pay the price as they once again failed to register a positive result to speak for their above average performance.

Kidus Giorgis now on 50 points maintained their undisputed lead while Adama slipped to 10th with 26 points. 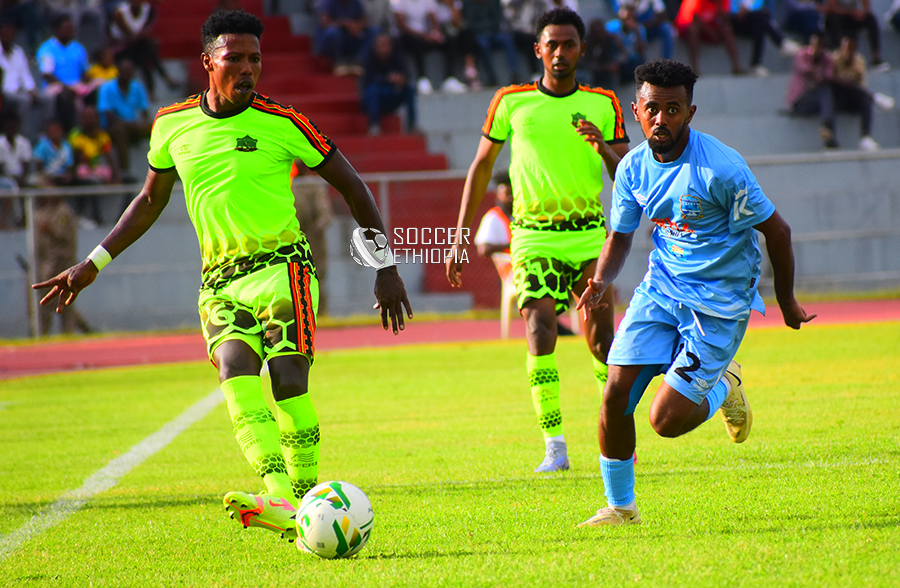 In the late kickoff, Bahirdar Ketema backed by their colorful home supporters couldn’t unlock the resilient Wolita Dicha defense finishing their first game back home with a draw.

Bahirdar seem to dominate the game but their offensive organization lacked a cutting edge as Wolaita Dicha were happy to frustrate the home side.

Wolaita Dicha added a point to increase their tally to 35 points sitting 3rd, Bahirdar Ketema are 10th with 26 points.