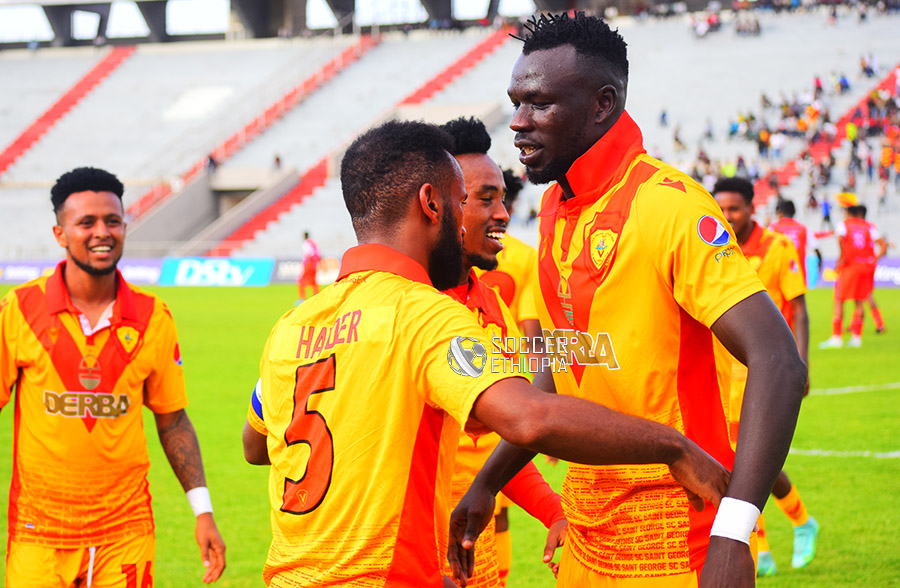 Kidus Giorgis edged past Jimma Aba Jiffar after a feisty affair while Hadiya Hossana returned to winning ways in the opening fixtures of game week 24.

The early kickoff saw Hadiya Hossana returning to winning ways after a spell of three games without a win, in doing so they defeated Ethiopia Bunna coming back of two successive come back wins.

Hadiya Hossana scored the crucial goal in the 22nd minute after Samson Tilahun converted from the spot.

Hadiya Hossana once again showed that they are a very organized side after their shambolic display lately and eventually went out frustrating Ethiopia Bunna who seem to enjoy much of the ball without any harm. In the late kickoff, Kidus Giorgis was pushed to its limits by a resilient Jimma Aba Jiffare side, but Gatoch Panom’s powerful free kick proved to be the difference.