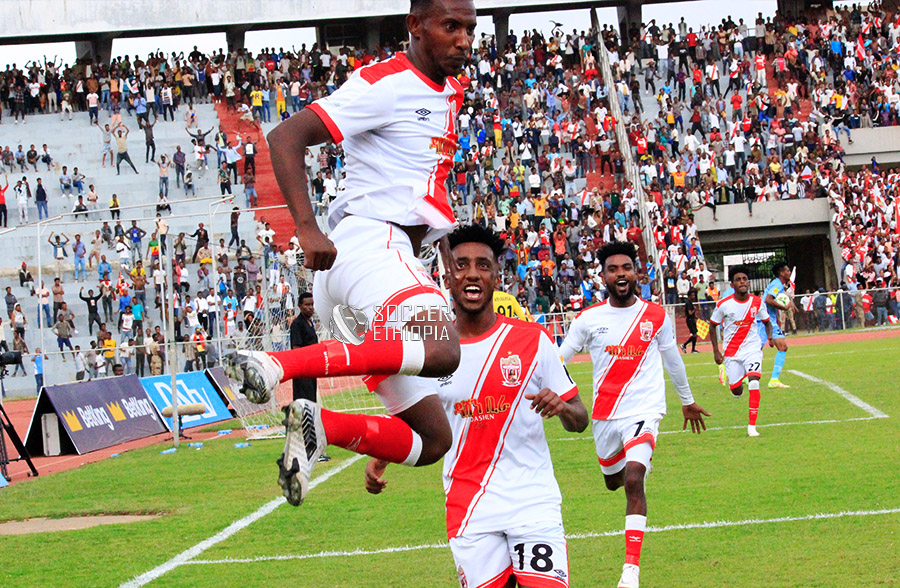 Super sub Fikadu Alemu once again made the difference for Fasil Kenema in the highly anticipated derby to close the gap with league leaders Kidus Giorgis to 8 points.

The 10 am kickoff saw a goal feast as Mekelakeya defeated Sidama Bunna 5-3 to register their third successive victory for the first time this season. 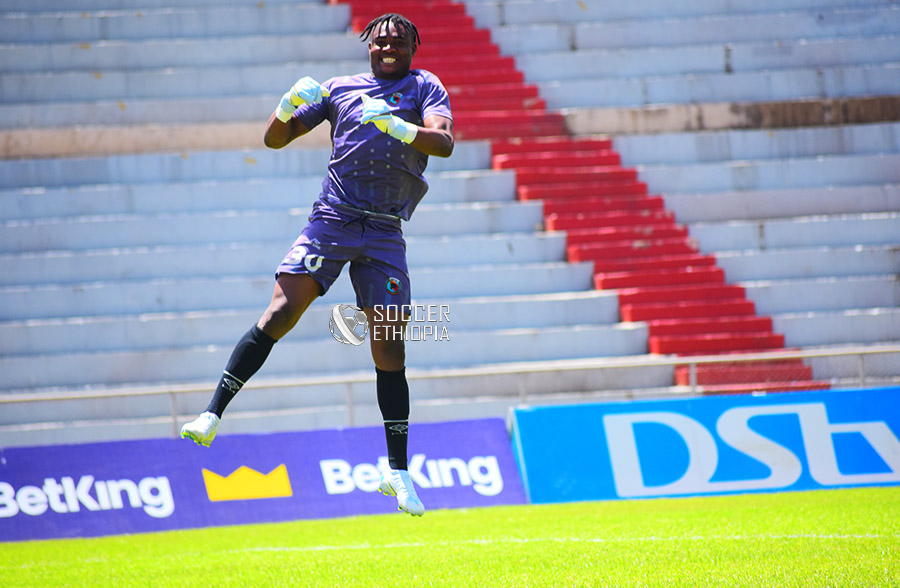 With their third successive victory climbed to 7th in the log with 30 points while Sidama remained 5th.

In the 1 pm lunchtime fixture Hawassa Ketema were rescued by their goalkeeper Dagim Tefera from rout as they held on to a two all draw with Addis Ababa Ketema.

Biruk Beyene returning from injury grabbed a brace for Hawassa while an own goal from Kaloju Mondia and a second half strike from Richmond Adongo made points to be shared between the two sides. 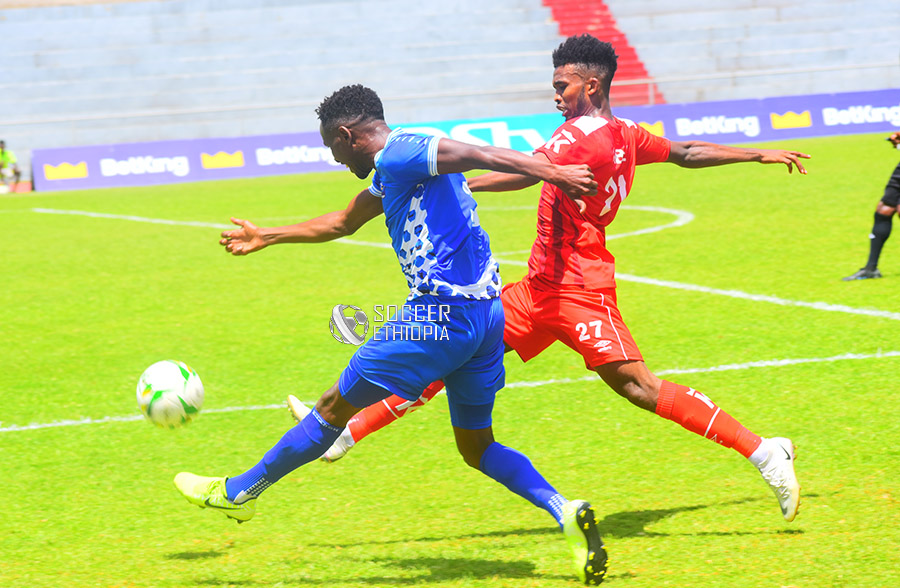 Both sides finished the game week where they left off in terms of standing as Hawassa remained 4th and Addis Ababa 14th.

The 4 pm kickoff between local rivals Fasil Kenema and Bahirdar Ketema ended in favor of Fasil as a second half substitute Fikadu Alemu converted from the spot in the 87th minute to send Fasil Kenema fans into a jubilation mood.

Fitsum Alemu and Yared Bayeh were sent off in each half in what was an intense match, Fikadu Alemu for the second week running stole the show coming from the bench to hand his side a vital three points in their title defense.

Fasil Kenema now on 43 points cut the deficit with leaders to 8 points while Bahirdar Ketema are fast approaching the drop zone currently residing 13th with 26 points.