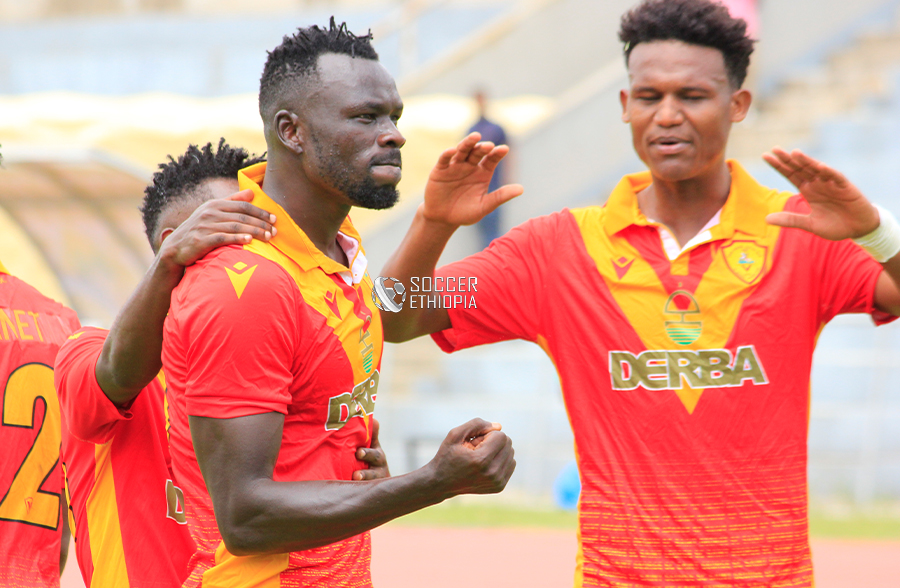 Getaneh Kebede has been ruled out for three games by the share company following an incident in game week 25 where he was accused of verbal insulting match officials, but in an appeal heard by the EFF legislative body, the decision was overturned he was given a green light to return to action.

But Yesterday the league share company ruled out the EFF decision and the Wolkite Ketema also released a statement that reads out as ” the decision by EFF should be the binding one” and it was those turn of events that dictated the pre match hype.

Wolkite Ketema without their talisman Getaneh Kebede suffered a 2-0 loss against league leaders Kidus Giorgis, Kenean Markneh and Gatoch Panom were on target on each half to return their side two winning ways after two successive frustrating results.

Kidus Giorgis still in a commanding sit are now on 58 points and are six points clear at the top until Fasil Kenema plays. 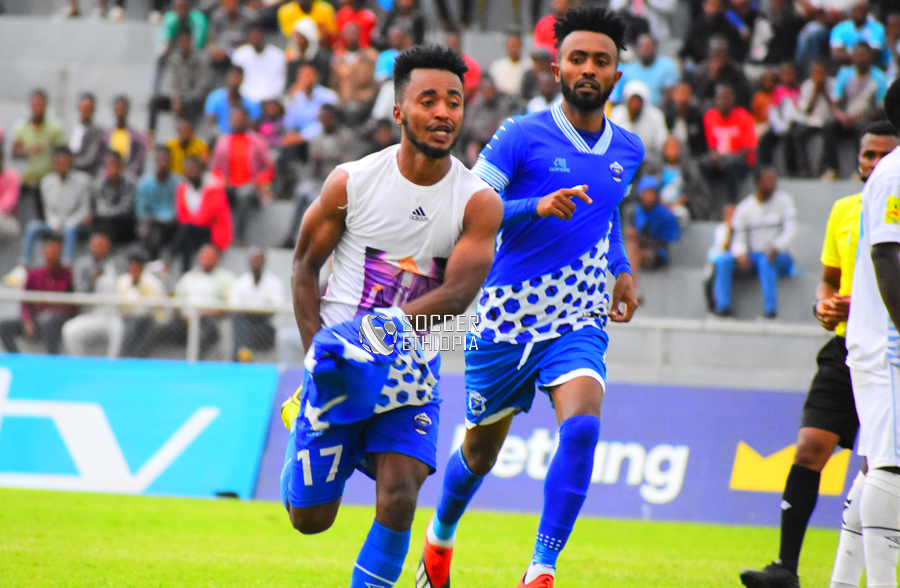 In the late kickoff Bahirdar Ketema in a desperate need of three points to move out of the danger yet again fail to collect three points, as they suffered a 2-1 loss against Hawassa Ketema.

Bahirdar were the dominant side in both halves but Hawassa did the damage from the few chances that went their way, Efrem Ashamo and Biruk Beyene were once again the heroes for Hawassa.

Hawassa now moves into 3rd place with 42 points, and Bahirdar are still 12th with 30 points.