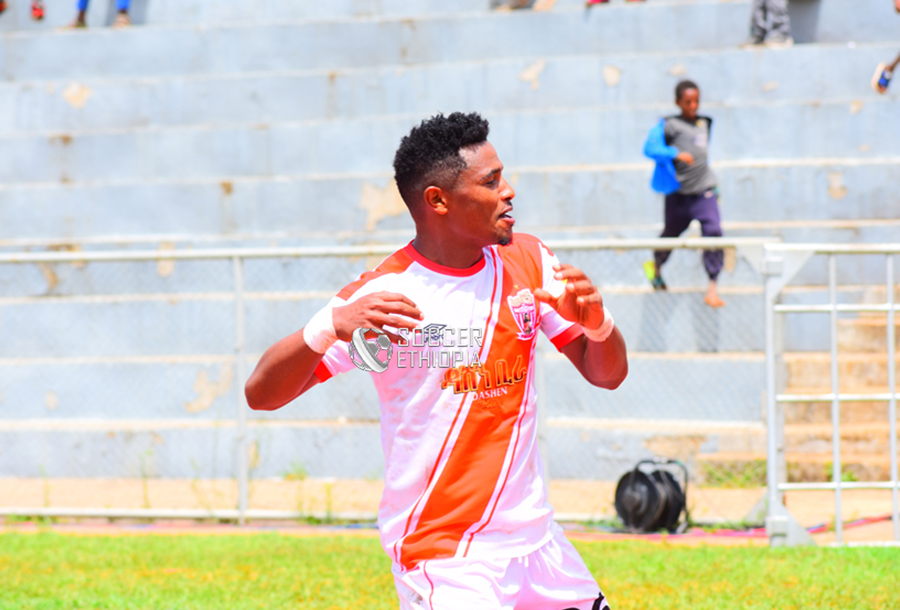 The last day actions of game week 27 saw Fasil Kenema maintain their pressure on leaders while Addis Ababa boost their fight to stay up with a well deserved point against Ethiopia Bunna.

In the early kickoff, Mujib Kassim came to Fasil Ketema’s rescue as he scored twice in the second half giving his side the edge over Adama Ketema, Adama gave a stiff test for Fasil as their negative approach made life difficult for Fasil, especially in the first half restricting them to a single shot on target.

But things changed once Mujib opened the scoring in the 56th minute after he was put through a wonderful pass from Surafel Dangachew and he then added another in the 76th minute heading home from an inch perfect cross from Amasalu Tilahun.

With the 2-0 win Fasil are now on 55th points three point adrift from Kidus Giorgis. 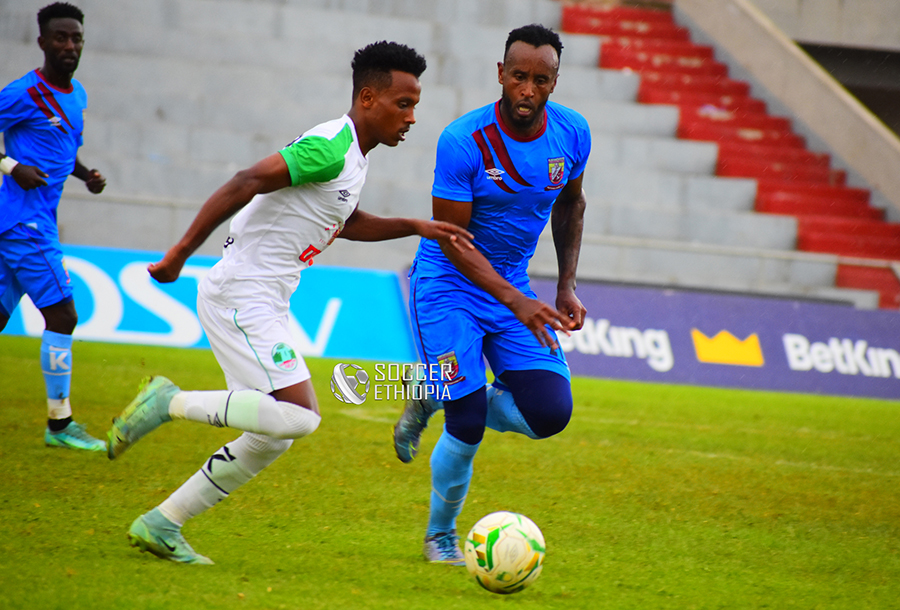 In the lunchtime kickoff Sebeta Ketema and Hadiya Hossana played out a goalless draw leaving Sebeta on the brink of being relegated into the higher league, they still remain at the tail of the log 8 points from safety which means their eventual relegation would be confirmed any time soon.

The late kickoff saw Addis Ababa Ketema give away their lead to a split point with Ethiopia Bunna, Endale Kebede gave Addis Ababa the lead in the first half but Abubeker Nasser equalized just after the restart. 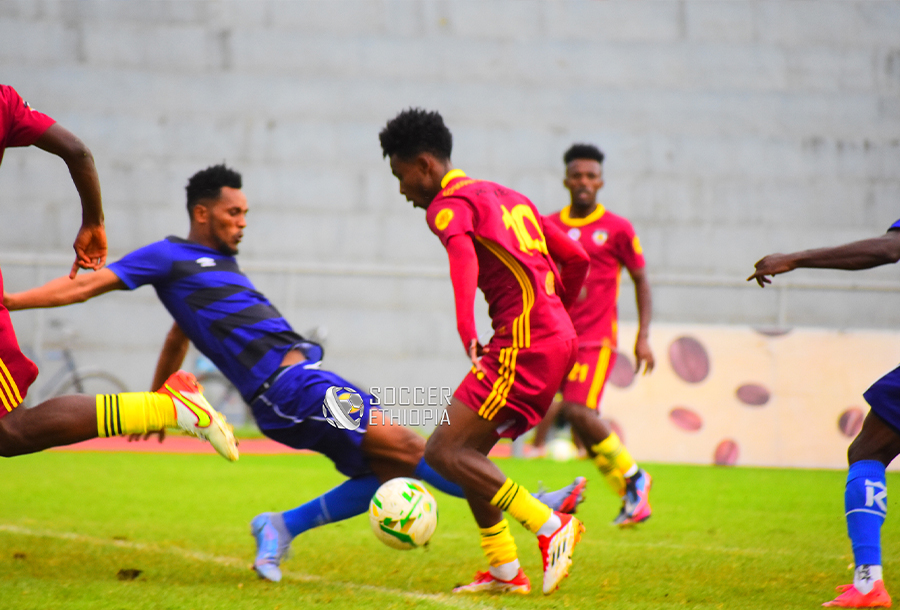 Addis Ababa Ketema missed out on a chance to move further away from the drop zone with sides also in a bid for survival failing to win their respective fixtures, but with the point shared they now sit 13th being level on points with Diredawa but with better goal difference.