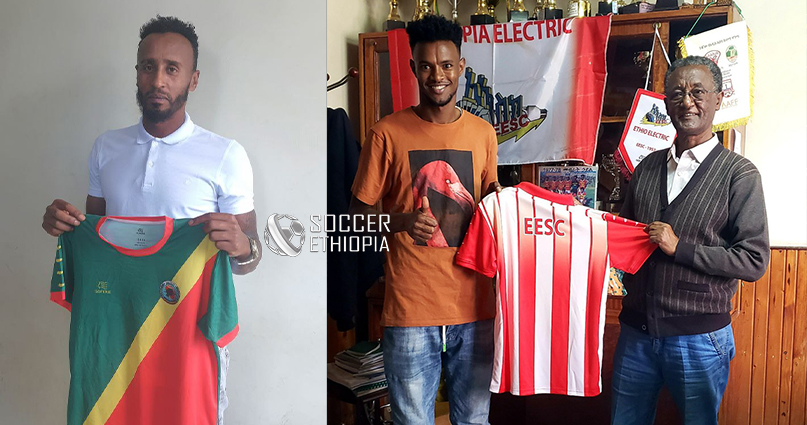 Mekelakeya have signed a defensive midfielder

Tesfaye Alebachew has joined Fasil Tekalegn’s side. Tesfaye is a former Sebeta, St George and Woldia Ketema player. He has played for Hadiya Hossana for the past two seasons.

Behailu Teshager has become The Tona Bees’ second signing of the transfer window. He is a former Ethio Electric, Hadiya Hossana, and Wolkite Ketema player.

Ethio Electric secures the services of a goalkeeper

The first signing of the newly promoted side Ethio Electric is a goalkeeper. Young keeper Solomon Demisse has joined on a one year contract from Sebeta Ketema.

New coach Yordanos Abay has found a new midfielder in Yosef Yohannes who joins the East based club from Adama Ketema.