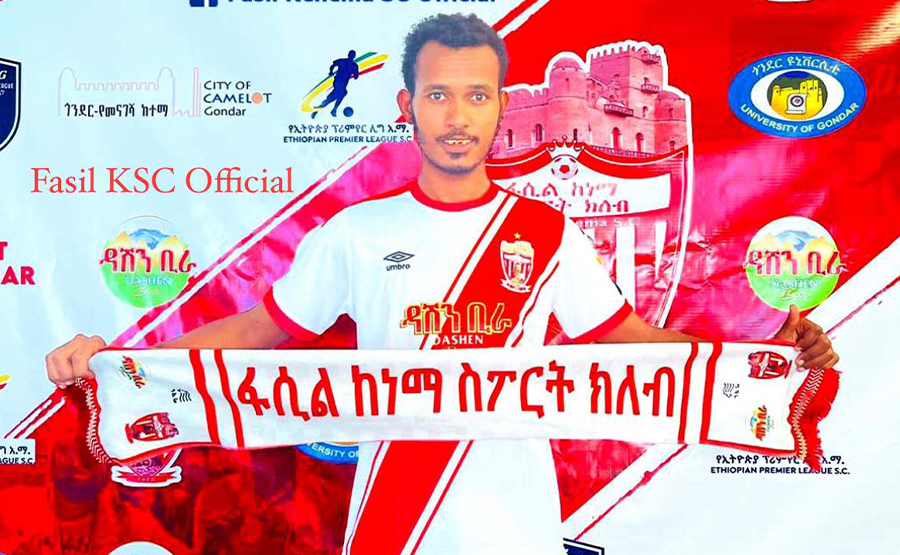 The major transfer Bossiness of July 14

DireDawa Ketema has appointed Yordanose Abay as their new trainer in a one year deal.

The club board has been in search of a new head coach after they terminated Samson Ayele’s contract by mutual agreement and opted to name their local hero at the helm.

Yordanos with his infant coaching carrier has served as an assistant to Yohannes Sahle. 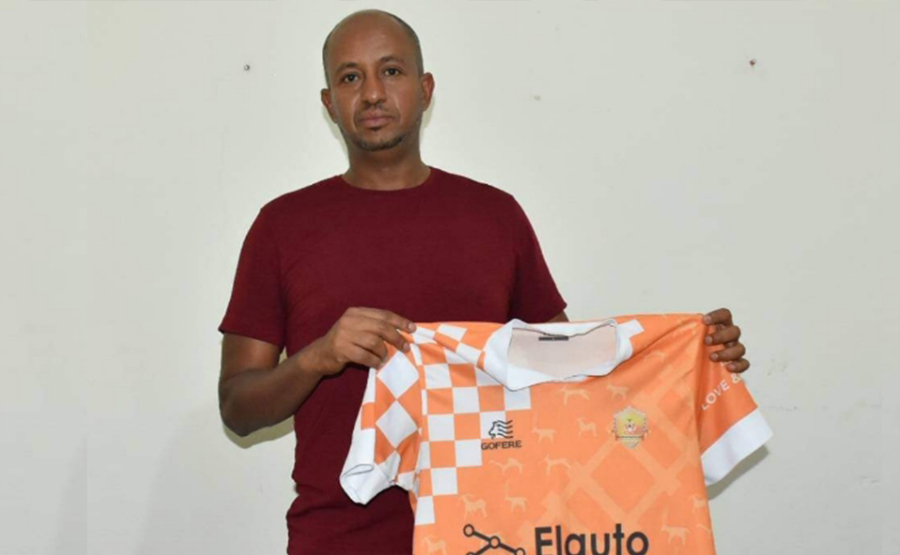 Newly promoted side Ethiopia Medhin who are yet to unveil their new trainer signed four new players to strengthen their squad.

Defender Tewodrose Bekele who terminated his contract with Ethiopia Bunna was their first signing while Midfielders Habtamu Shewalem and Yonas Geremew also agreed to join the side. Also the young attacker Habib Kemal also joined Medhin after an impressive debut season in the premier league with Arbaminch Ketema. 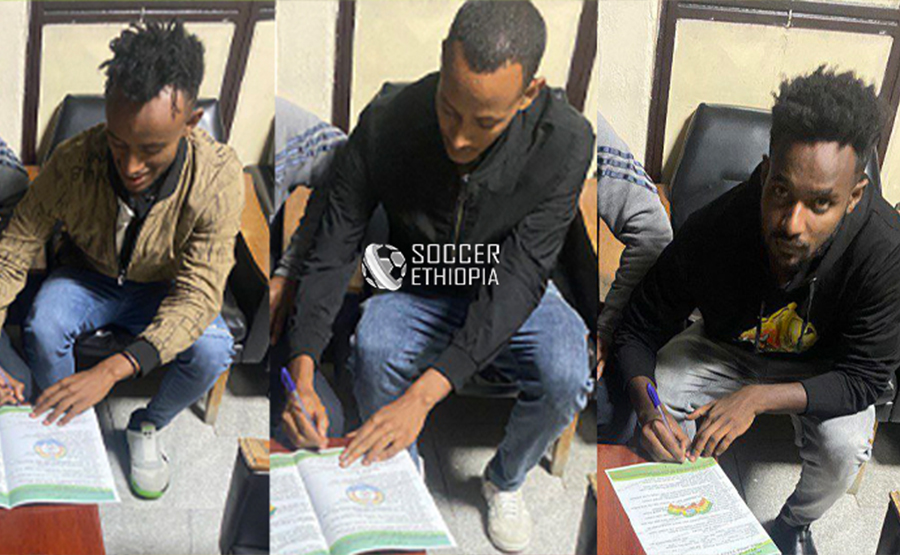 Mekelakeya who entered the transfer market yesterday have extended the contract of four key players.

The physical imposing central defender Menaf Awol has joined Fasil Kenema on two years deal. And also the club have announced that they have extended the contract of their veteran goalie Yidnekachew Kidane for a further two years. 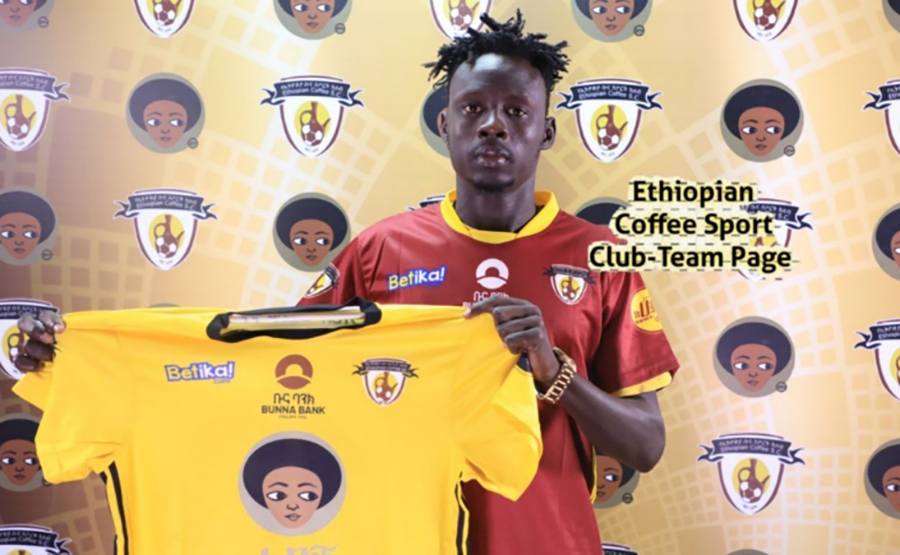 Ethiopia Bunna who are very active in the summer transfer window signed their sixth player of the window.