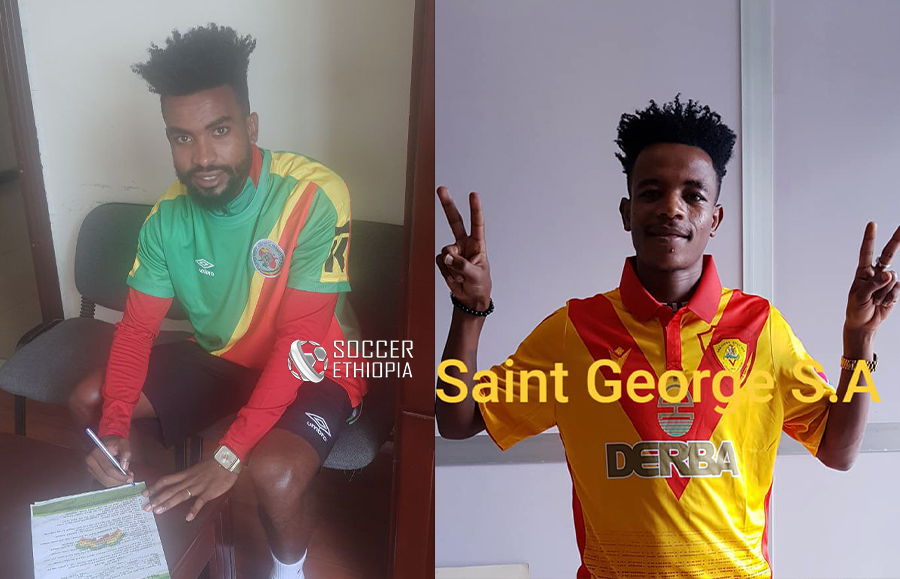 Yitagesu started the league season as an assistant coach and ended it as an interim. Adama managed to survive relegation on the last match day. This seems to be the reason behind the management of the club to hand a permanent position for Yitagesu who previously worked as an assistant coach at Fasil Kenema and Sebeta Ketema.

The first player to join the side is striker Kenean Markneh from St. George. His deal with the horsemen ran out and he wasn’t able to agree on a new deal with The Champions. The second player who joins is Bereket Desta from Fasil Kenema who enjoyed two successful seasons with The Emperors. Mekelakeya also managed to secure the services of Minyelu Wondimu and Samuel Saliso. 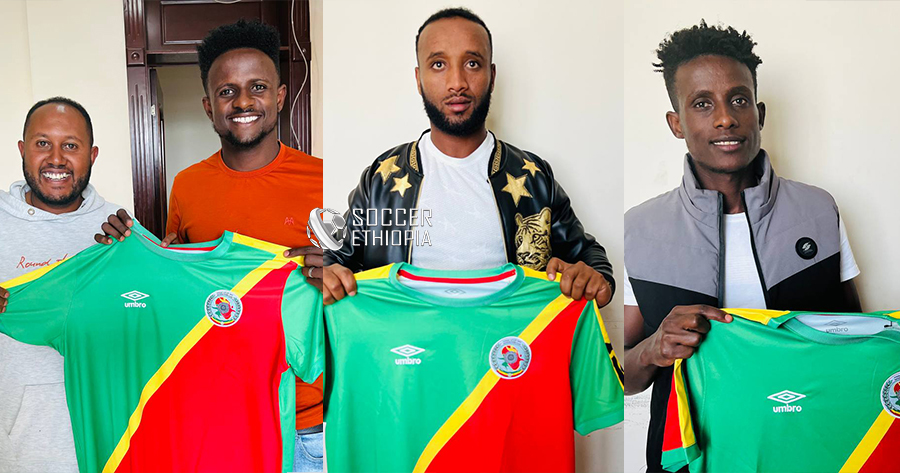 Arbaminch Ketema has extended the contract of Mesay Teferi

Coach Mesay Teferi, who helped Arbaminch Ketema get back to the top division will stay for another year at the home of The Crocodiles. That will be his fifth season in charge of the club.

Ethiopia Bunna has extended the contract of their Eritrean Midfielder

Ethiopia Bunna has been at the forefront of the transfer market this window and has decided to extend the contract of midfielder Robel Teklemicheal. He spent the last two seasons at Bunna and his new deal will see him stay for an additional two years.

Sidama Bunna has secured the services of Ghanian striker Richmond Adongo from Addis Ababa Ketema. Adongo scored 14 league goals for the relegated side in the past season. The second player to arrive is also from Addis Ababa Ketema and is a former Hambericho Durame player, Charles Ribbanu. The Nigerian midfielder has played 27 games the past season and recorded 3 assists. Midfielder Muluken Addisu has penned a two-year contract and Endale Kebede has rejoined the club after 7 years. 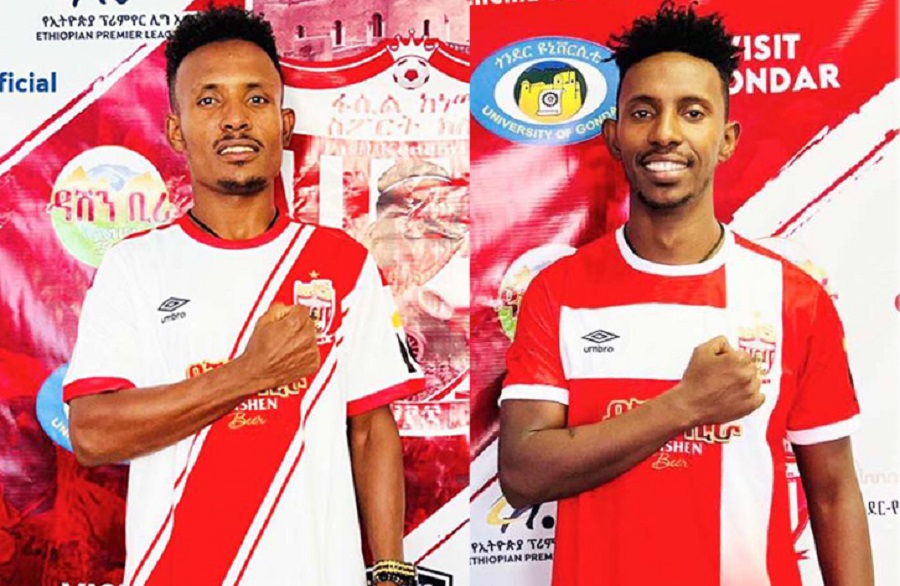 The emperors extended the contracts of four players

Fasil Kenema will keep hold of key players Surafel Dagnachew, Bezabeh Meleyo, Yihun Endashaw, and Fikadu Alemu for the next two years. They are yet to appoint a permanent head coach.

Dawit becomes the horsemen’s third signing this window after Remedan Yusuf and Benyam Belay. He will play for the club for the next two years. Birhanu becomes Hawassa Ketema’s sixth signing of the transfer window as joins up with his brother Ephrem Ashamo. He arrives from Sidama Bunna and has signed a 2-year deal.