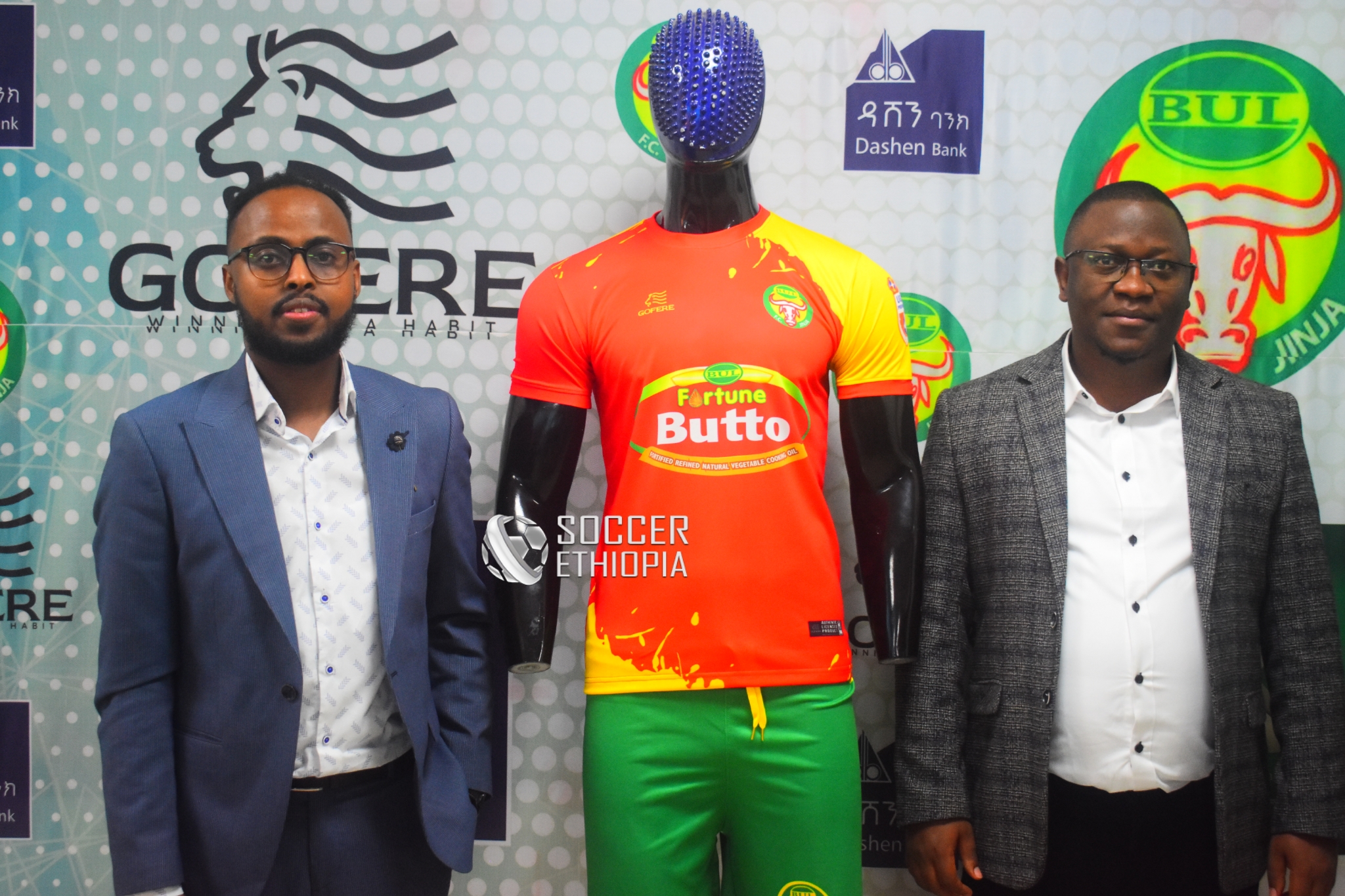 In an event held at Gofere’s head quarter Mr. Hassen Mohammed the co-founder of Gofere
and Ronald Barnet who is the chairman of Bul F.C penned a two year deal which will saw Gofere providing Bul F.C with playing kits while Bul F.C is expected to purchase five thousand replica kits per year for its supporters.

In his remarks Mr. Hassen(co-founder of Gofere) stated that their brand is becoming widely accepted in East Africa and they are currently on the way of expanding into the West African market while he also said that they plan to kit teams participating in AFCON in the near future.

Meanwhile Mr. Ronald Barnet of Bul F.C also said that they are very delighted and proud to work with African brand and also
gave his testimony that the quality of the kits is comparable with those made by other international companies.

Bul F.C who finished the previous campaign in the Ugandan top flight in 4th position are set to take part in the African Confederation Cup are the 4th East African side wearing Gofere Kit after fellow Ugandan side Modern F.C and Munuki F.C and Malikya F.C of South Sudan. 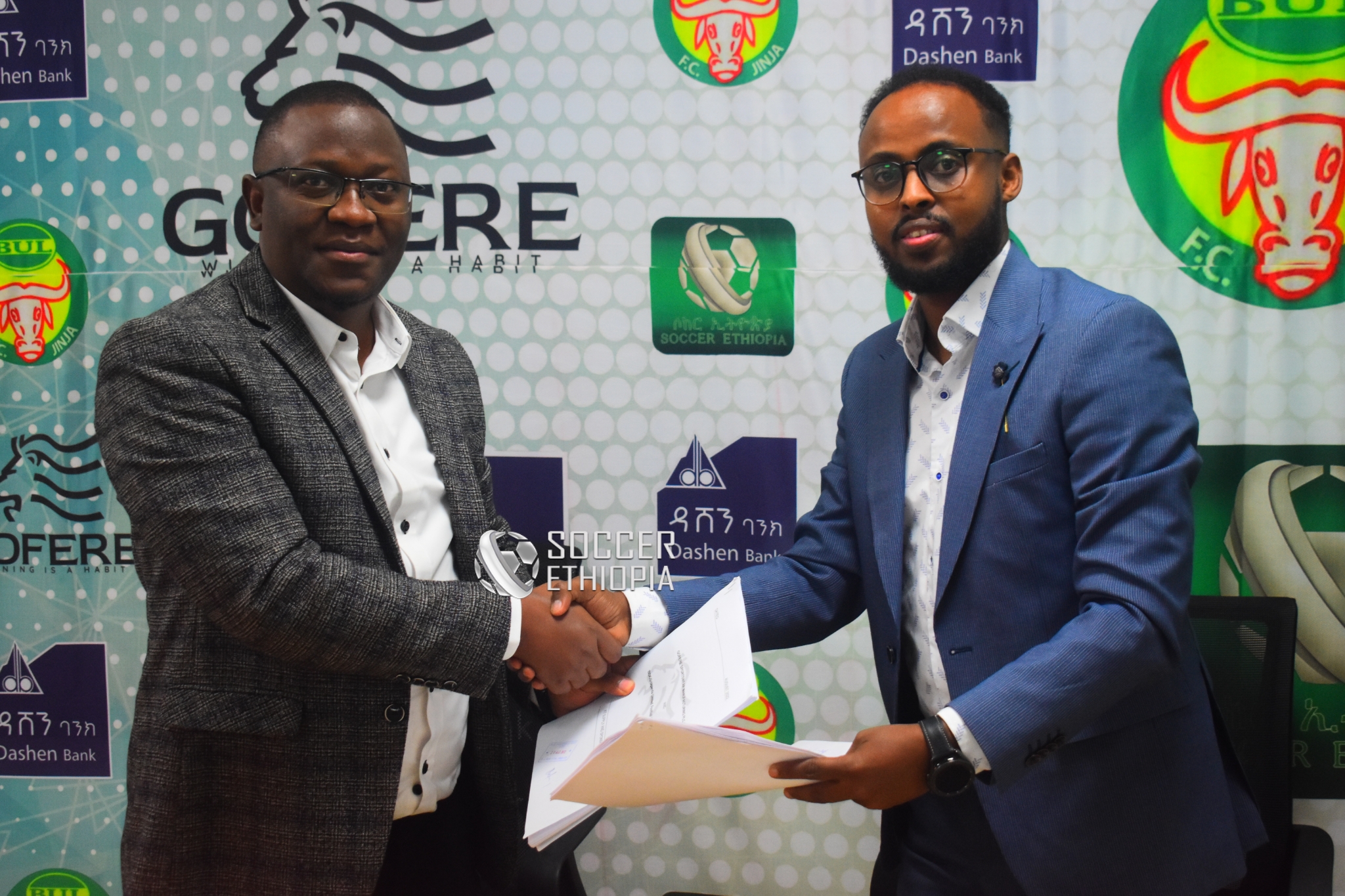 This deal is believed to provide the Gofere brand with a greater visibility in African competitions inturn paving the way for the realization of its vision of becoming a household name in Africa sports apparel market. 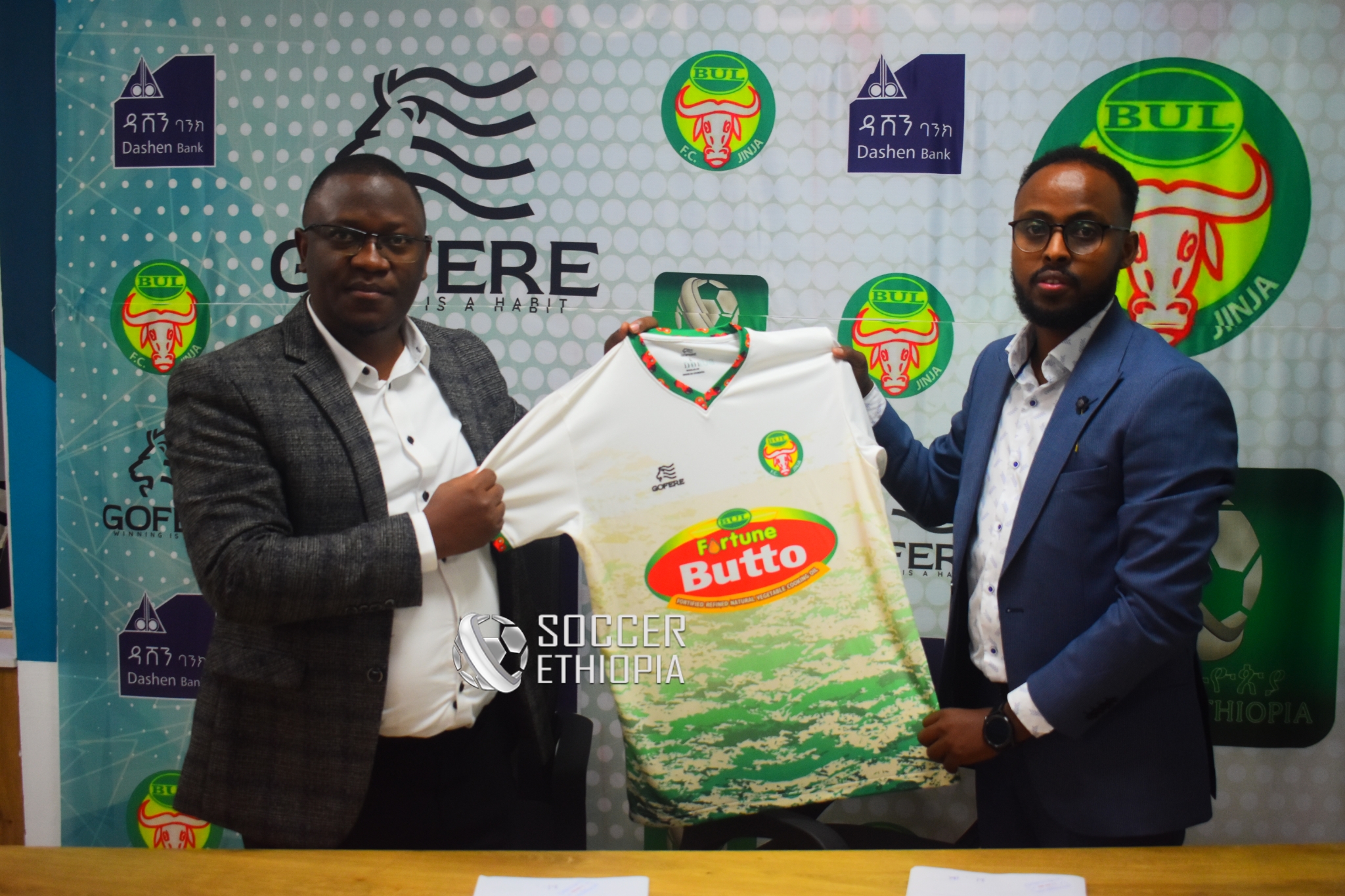