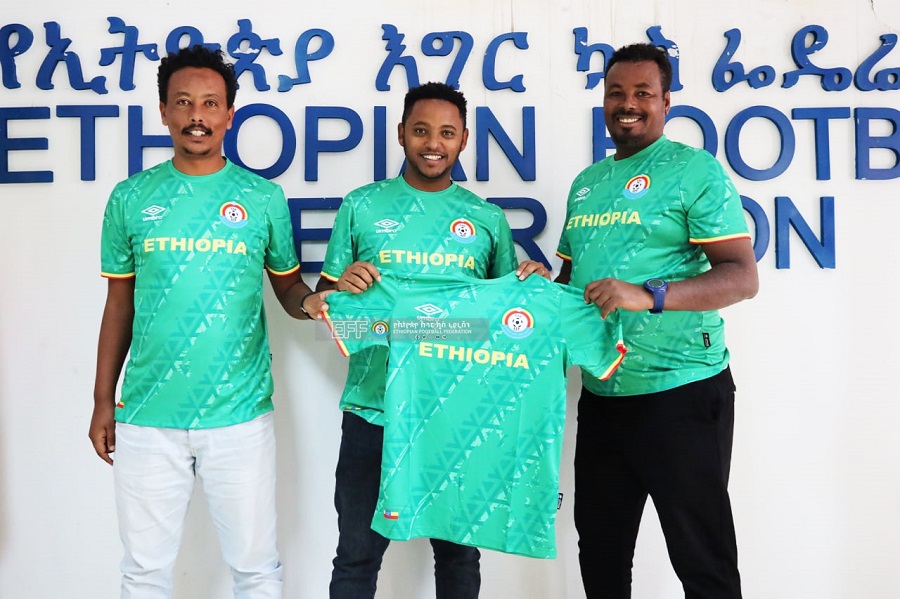 The Ethiopian Football Federation has announced the appointment of coaches for the U17 national team, who is preparing to take part in the CECAFA U17 tournament in Addis Ababa. This tournament is a regional qualifier for the African U17 competition that will take place in Algeria.

Tadios Teklu is the man who is appointed as head coach. He previously worked as head coach of the Ethiopia Bunna U17 team and assistant coach of Ethio Electric women’s team. He spent the past season at Ethiopia Nigid Bank and managed to win the U17 championship.

The assistant coaches are Rahmeto Ahmed and Abiy Kassahun. Rahmeto previously worked as head coach of Batu Ketema, Arsi Negele, and Mojo Ketema. He spent the past season at Arsi Negele where he finished 3rd in the Ethiopian Higher League. In the U17 regional competition, he led Oromia to the title. Abiy previously worked for Passion Sports Academy, Asega Sports Academy, and Haleta Sports Academy. He finished 3rd in the regional competition with Addis Abeba.