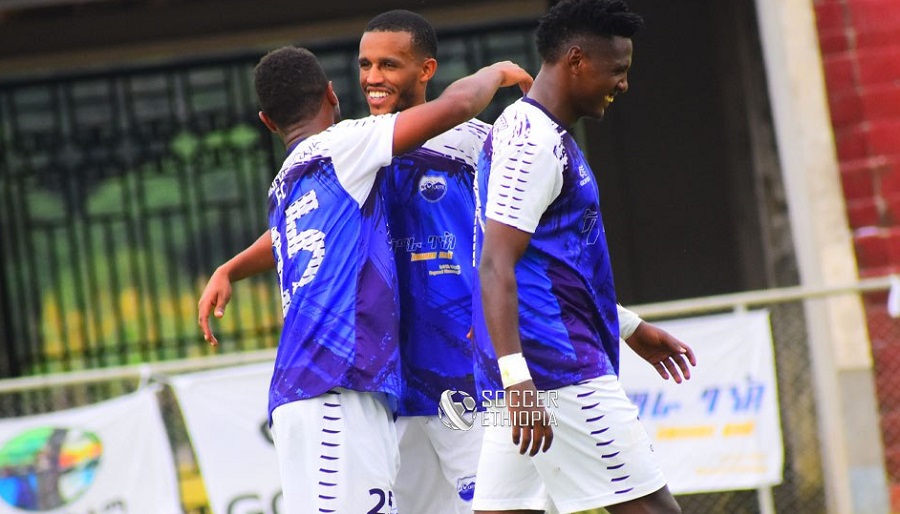 Kolfe Tesfa, a team coached by the well known sports journalist Seid Kiear and Fekede Tega is the surprise inclusion in the tournament for its “unique” way of playing the game which suggests that the so called Goalkeeper are a central cog of their play.

In the first half chances were far and few as both teams contested to have a greater spell with the ball but the interesting part was Kolfe’s high line and the sweeping goalie Tomas Tigistu against Wolkite Ketema’s runners was very fascinating.

But Wolkite opened the scoring in the 23rd minute through Yehwalashet Solomon and he added another in the 39th minute after a forceful error from Kolfey Abdu Mohammed.

In the second half, Wolkite came back strong and added two more goals through Buzayehu Seyfe and Mintesnot Yosef.

Kolfe Tesfa were seen struggling to sustain their silky passing move in the second half but their effort in both halves in what was a very first competitive encounter against a premier league opponent was a one needing plaudits.