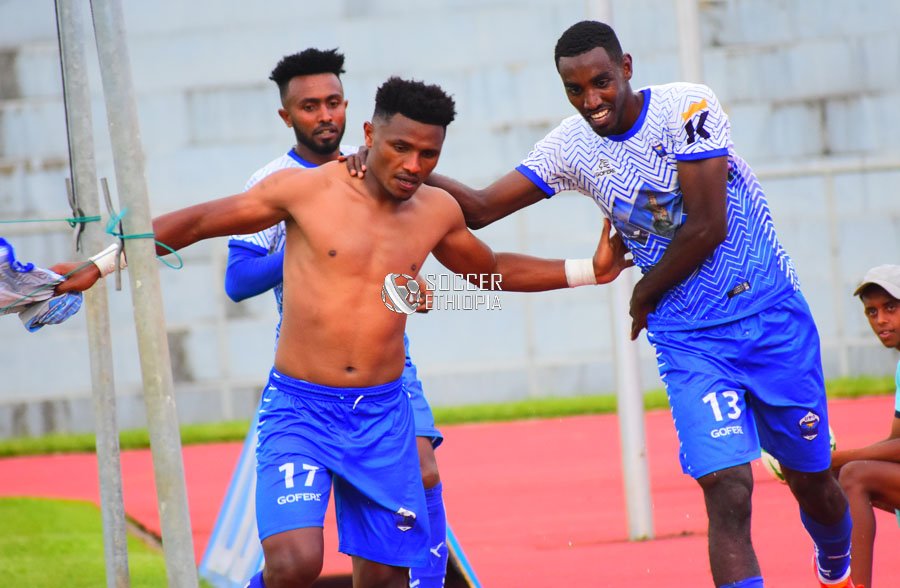 In the lunch time kickoff Kidus Giorgis were given a proper test but eventually went on with all the three points thanks to their inform forward Ismael Ouro-Agoro.

Adama Ketema’s Million Solomon was forced to be subbed in the early minutes as reckless fouls overshadowed the first half, but six minutes to the restart Ismael Oro-Agoro gave the match a life line scoring the opening goal from Biniyam Belay’s rebounded attempt.

It took Adama Ketema 15 minutes to equalize as Dawa Hottesa composed finish restored parity, but with the full time fast approaching a clumsy challenge from Addis Tesfaye gifted Kidus Giorgis a wonderful chance to take all the three points, Oro-Agoro did the rest from the spot.The man inform Ismael Oro-Agoro has now 8 goals in four match while his side still remain top of the log maintaining their 100% wining start to the campaign. 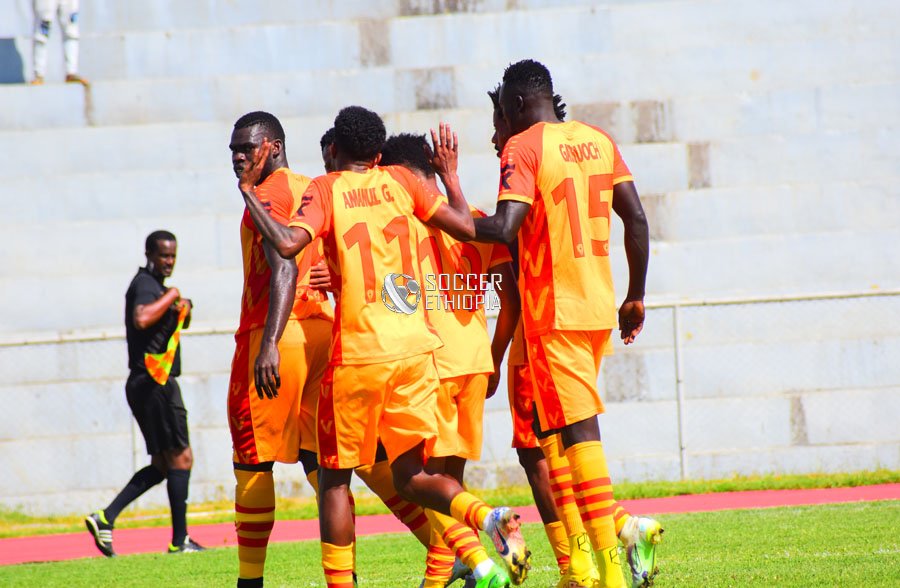 In the late Kickoff Hawassa Ketema and Zeray Mulu, who were both under an immense pressure following their poor start to the campaign responded in style beating Wolkite Ketema in a seven goal thriller.

Mujib Kassim who was having a slow start to life in Hawassa Ketema after a big money move from Fasil Ketema in the summer was impressive today as he scored a Hat-trick for his side scrutinized for lack of ideas in their offensive play while Efream Ashamo also added another, Getaneh Kebede’s brace and Buzayehu Seifu’s strike were not enough for Wolkite who now suffer back to back defeats after registering two wins in the opening weekends.