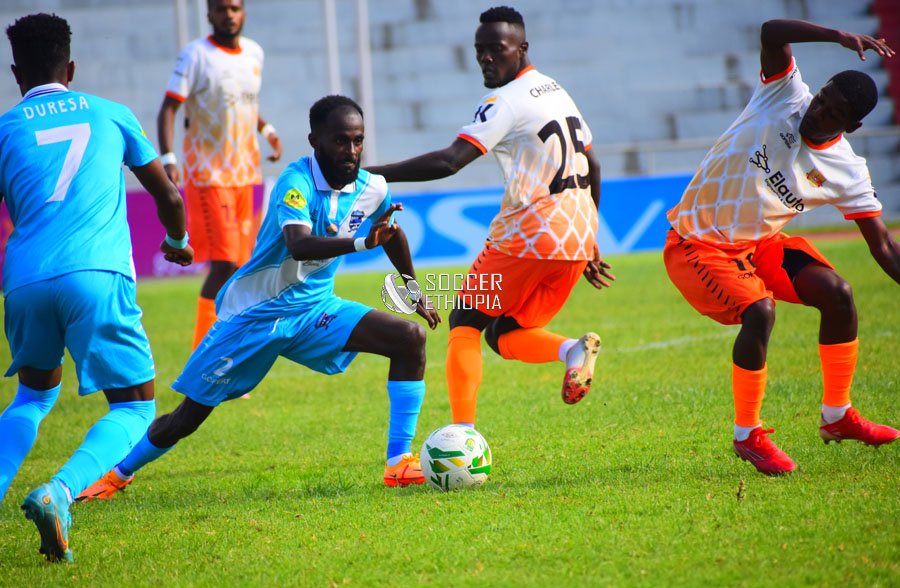 In the early kickoff of less footballing spectacle Arbaminch Ketema and Hadiya Hossana played out a goalless draw, the 90 minutes saw only three shots registered on target while the game was interrupted 37 times for alleged fouls which speaks volumes about the lunchtime contest.

Following the draw, Hadiya missed the opportunity to maintain their gap with leaders still sitting second with 7 points and 5 points adrift from the top spot while Arbaminch are 9th with 4 points. 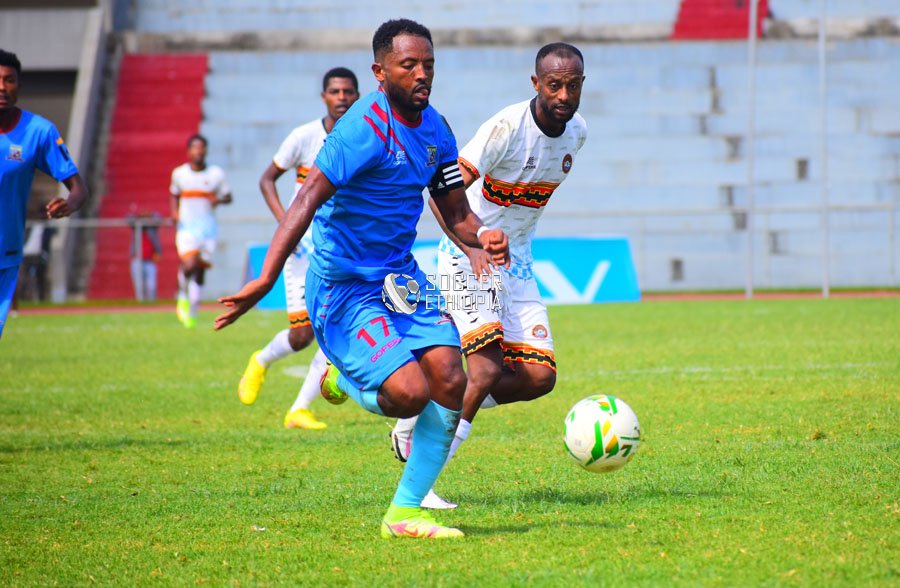 In the 4 pm kickoff filled with controversy Dire Dawa Ketema and Bahir Dar Ketema also played a one all draw, Yordanos Abay’s Dire Dawa Ketema who conceded first in all of their three fixtures before today’s kickoff did score first today as Yared Tadesse converted a first half penalty, but in the 66th minute, they were reduced to 10 men after Enyew Kassahun was shown a second yellow card aiding Bahir Dar Ketema to pile the pressure and eventually scoring the equalizing goal in the 77th minute through Duresa Shubisa.

Dire yet to win sit 12th with three points from three draws while Bahir Dar moves to 7th with  4 points.

Day three action will continue tomorrow as Ethiopia Bunna and Sidama Bunna face off in the early kickoff while newcomers Ethio Electric will take on fellow new boys Legetafo Legedadi in the late kickoff.