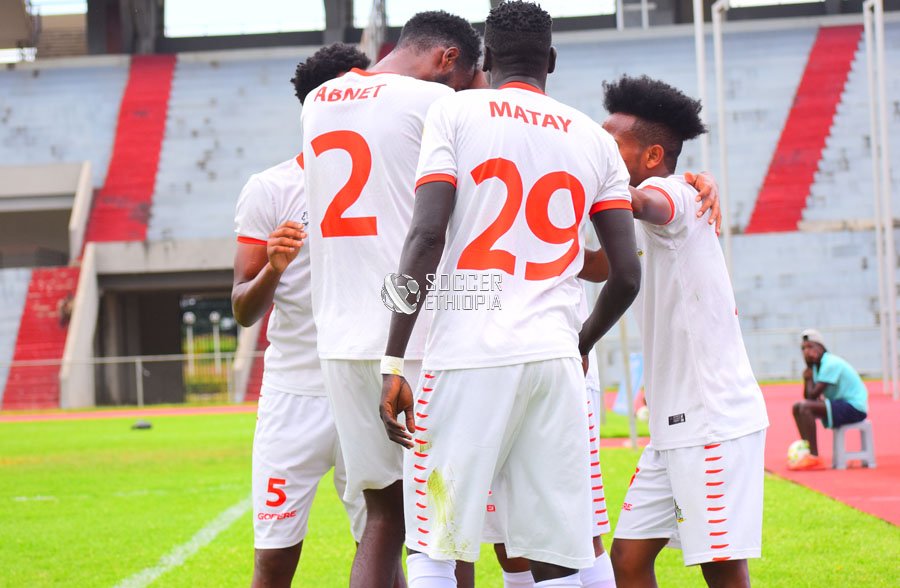 The third day action of game week four witnessed Ethiopia Bunna’s back to back wins while Ethio Electric earn their first win of the campaign.

In the lunchtime kickoff, Ethiopia Bunna once again won in a slanderous manner as they beat Sidama Bunna courtesy of a first half strike from Mesfin Tafesse. Both sides were without their head coaches as Ethiopia Bunna’s Temesgen Dana was absent mourning his father’s death while Sidama Bunna’s new trainer Seyoum Kebede was watching from the stands meaning their assistants were in charge for today. 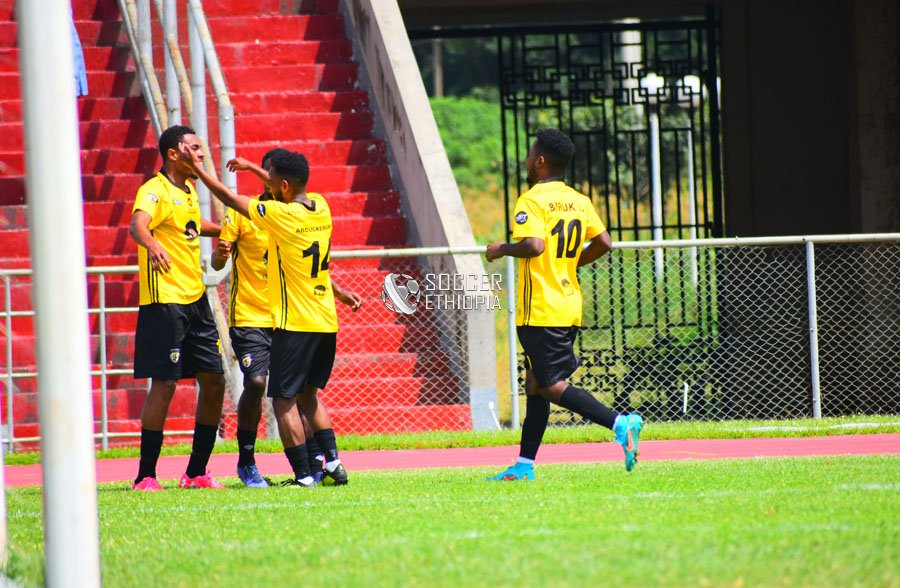 With back to back wins Ethiopia Bunna climbed to 3rd with 7 points as Sidama Bunna continued at rock bottom with a single point.

In the late kickoff, Ethio Electric registered their first win back in the top flight in what was an all newcomers encounter against Legetafo Legedadi. Electric were superb in the first half netting three times, Henok Ayele , Abinet Demisse and the veteran Minyahel Teshome were all on the score sheet.