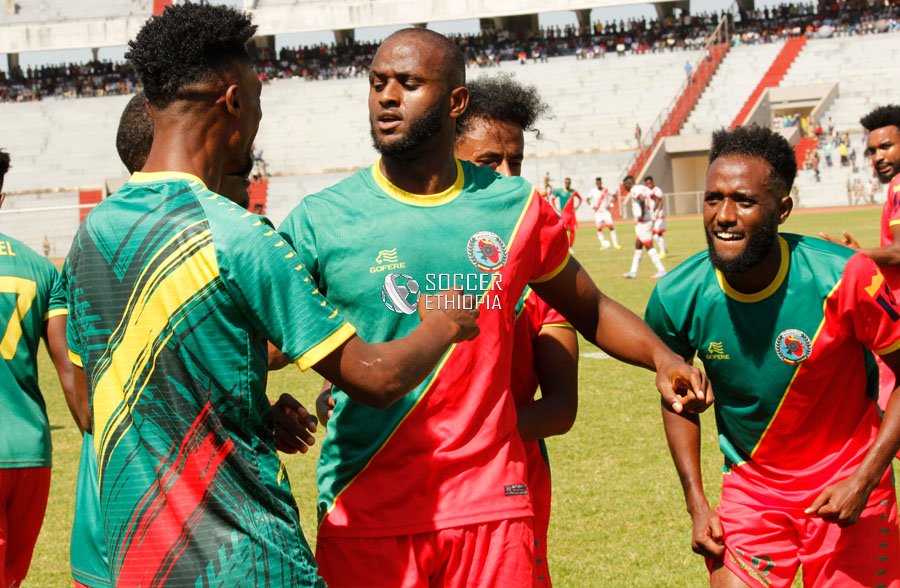 Mechal registered a much needed win while Ethiopia Medhin continued on their impressive form in the last day action of game week three.

In one of the highly anticipated fixtures of game week three Mechal bounced back from their back to back defeats in style beating last season’s runners up Fasil Kenema to alter the overall mood around the club.

Esrael Eshetu who came on replacing Minyelu Wondimu at the restart made the difference scoring in the 52nd minute which would be a game winning goal. The win lifted Mechal to 8th in the log with 6 points while Fasil Kenema having two games in hand dropped to 13th with 3 points.

With games coming thick and fast Fasil needs to regain their mojo back as they will be facing holders Kidus Giorgis and local rivals Bahir Dar Ketema in the coming two fixtures. 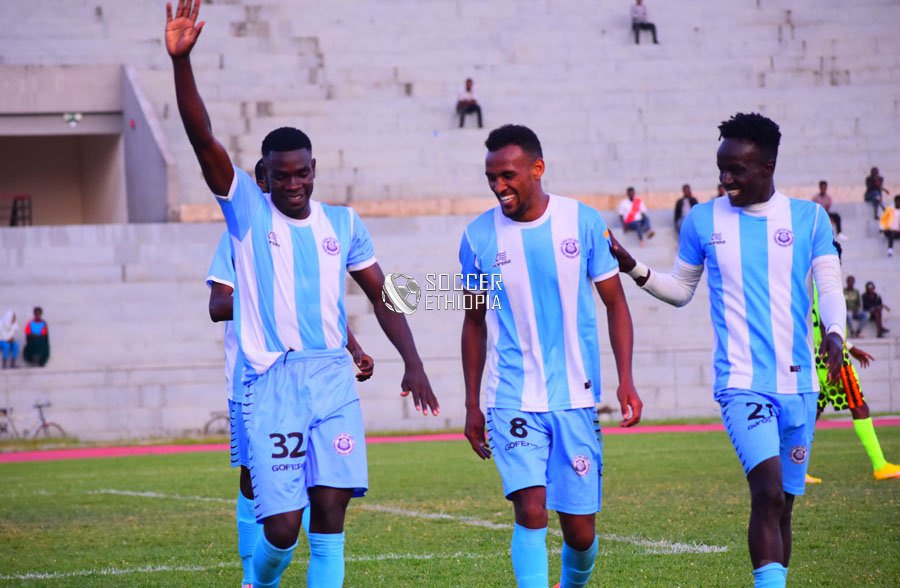 In the late kickoff, Ethiopia Medhin made it three wins in a row after their disastrous opening day defeat, this time they edge past Wolaita Dicha 1-0, Deadline day signing Oketch Simon Peter scored in his debut to lift his side to second in the log with 9 points.