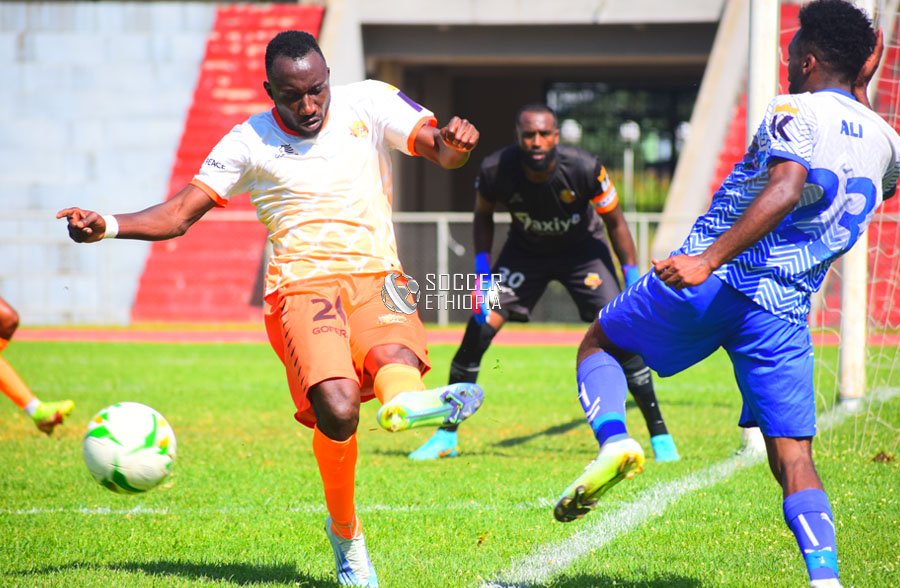 The final game week of the Bahir Dar bubble began in style with eight goals and late dramas across the two fixtures.

The opening fixture of game week five saw Hawassa Ketema and Dire Dawa Ketema playing out a two all draw. Dire yet to win under Yordanos Abay opened the scoring for Dire in the 20th minute, a miscued pass by Abdulbasit Kemal was intercepted by Dire’s Yared Tadesse who set Biniam Getachew to open the scoring and he was seen in tears after he opened his accounts for his new side.

10 minutes later Hawassa Ketema responded through Lawrence Lartey who was back in the starting 11 headed home from a sublime set piece delivery aided by Fire Getahun’s positional error. In the closing stage of the first half, Biniam Getachew who was the central figure in Dire’s attack once again gave his side the lead after successive errors from Hawassa players in the build up to the goal.

In what was a very frustrating second half of a poor footballing contest Hawassa eventually found an equalizing goal in the 90th minute through their inform Eritrean forward Ali Sulieman. Zeray Mulu’s Hawassa still resides 6th spot with 7 points while winless Dire Dawa moved to 12th with 4 points. 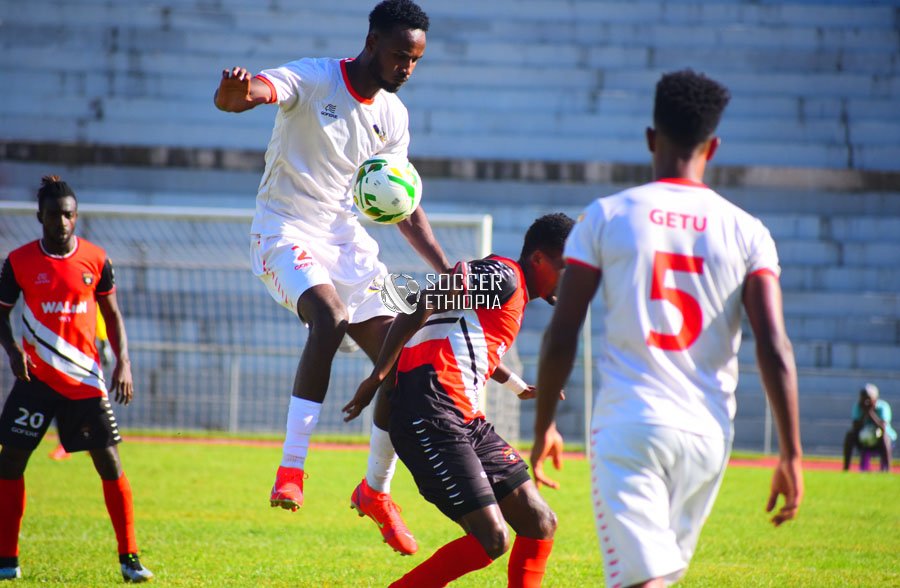 In the late kickoff Ethio Electric and Adama Ketema also played out a two all draw, Ethio Electric coming from their first win of the campaign opened the scoring through Henok Ayele in the 31st minute while Adama Ketema responded quickly with the veteran midfielder Mesud Mohammed restoring parity three minutes away.

Abdisa Jemal netted in the 69th minute to give Adama the lead but Abinet Demise’s 84th minute strike forced both sides to share the spoil. Adama Ketema with their first win of the season is now 4th in the league with 7 points while Ethio Electric remained 9th with 5 points.