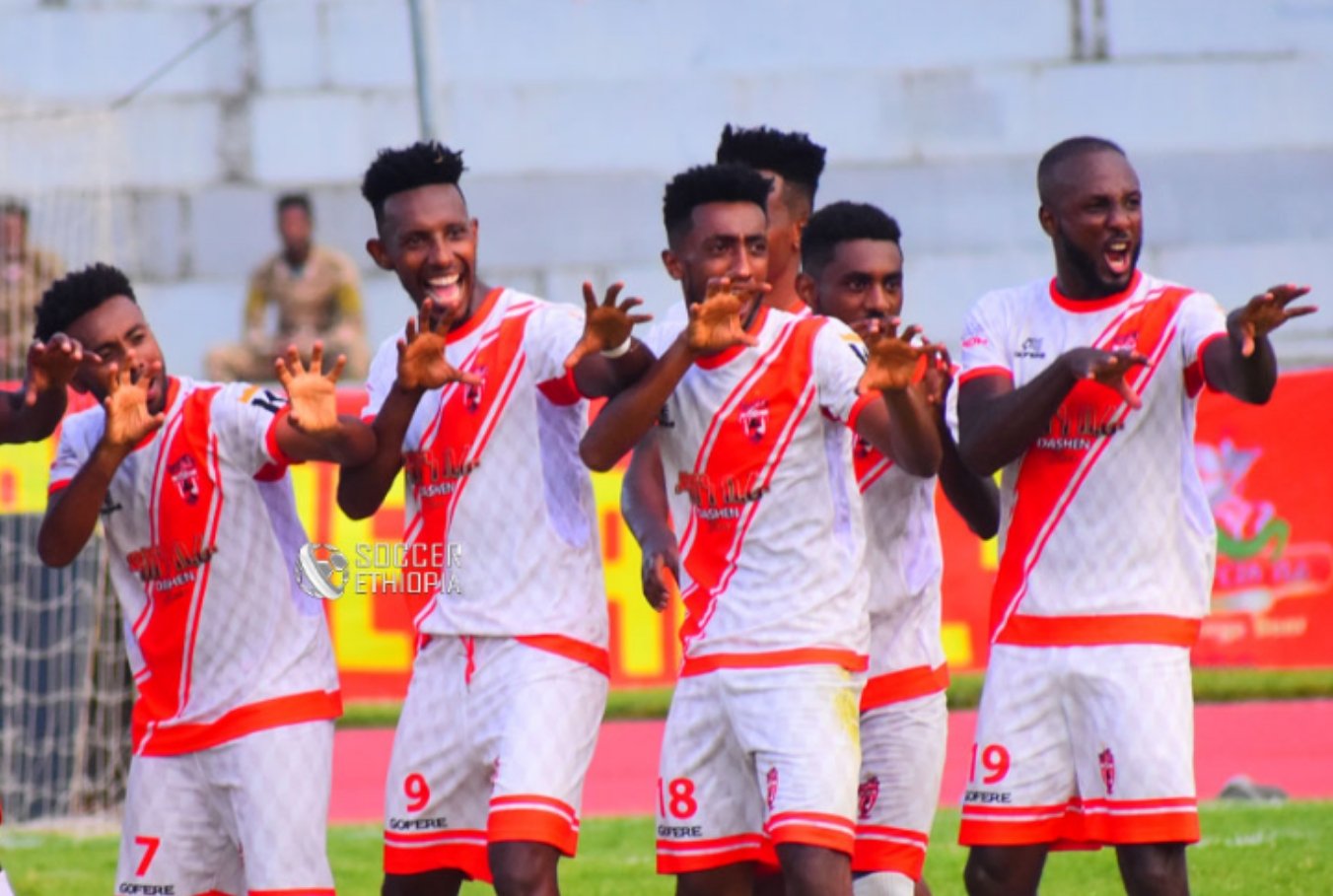 Fasil Kenema beat Kidus Giorgis to halt their perfect start to the campaign while Sidama Bunna register their First Three points and a clean sheet of the season.

In the lunchtime kickoff of one sided affair Sidama Bunna get away with their first win of the campaign and most importantly a clean sheet against passive Wolkite Ketema.

Wolkite Ketema were without their talisman Getaneh Kebede who watched from the bench for most of the game, Meanwhile, Sidama Bunna who were searching for their first win of the campaign played with intent while Wolkite were passive for much of the exchange. 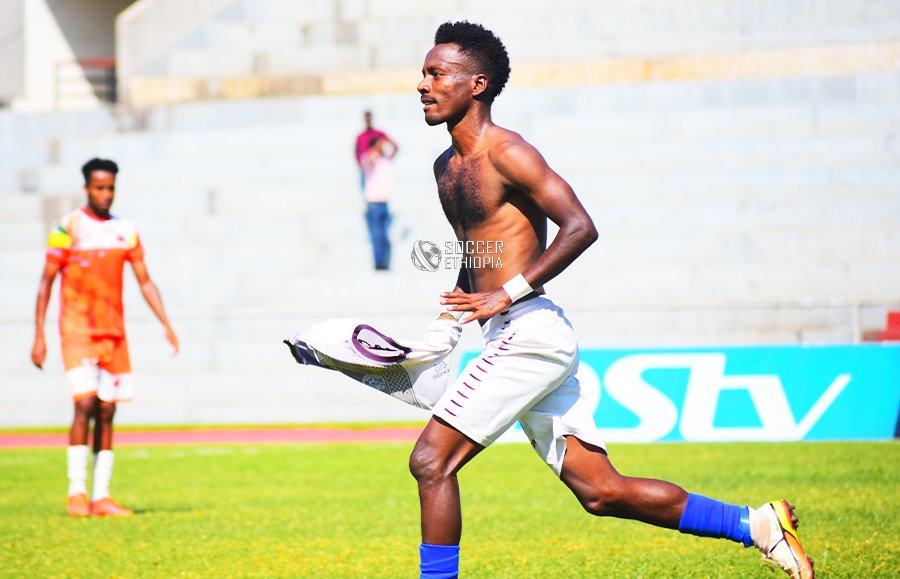 Sidama Bunna superiority finally paid off in the 82nd minute as second half substitute Nigerian import Godwin Obadgo deflected shoot was turned home by Endale Kebede to give Sidama Bunna and the new regin their first win of the campaign. The win lifted Sidama out of rock bottom into 14th place with 4 points while Wolkite winless in their last three games are still 7th with 6 points.

In the mouth watering late kickoff, Fasil Kenema backed by their ferocious support once again got the better of holders Kidus Giorgis to shock off recent troubles.

Fasil Kenema made a single change from the side that lost against Mechal, Shemeket Gugssa coming on in place of Wondemagne Marcos while Kidus Giorgis named the same starting 11 that started in their 2-1 against Adama Ketema.

The entirety of the match lacked clear cut scoring chances but both teams were keen to play runners in behind each others defensive line, Kidus Giorgis had a bright start visiting Fasil Kenema’s defensive third frequently but they were not at their best in terms of converting those half chances.

Fasil Kenema’s aggressive approach against the ball worked quite well restricting Kidus Giorgis from imposing themselves into the match, with the first half nearing completion Tafesse Solomon’s sublime effort from the edge of Kidus Giorgis’s box gave Fasil the breakthrough lead after the ball was initially recovered from Natnael Zeleke’s miscued pass. 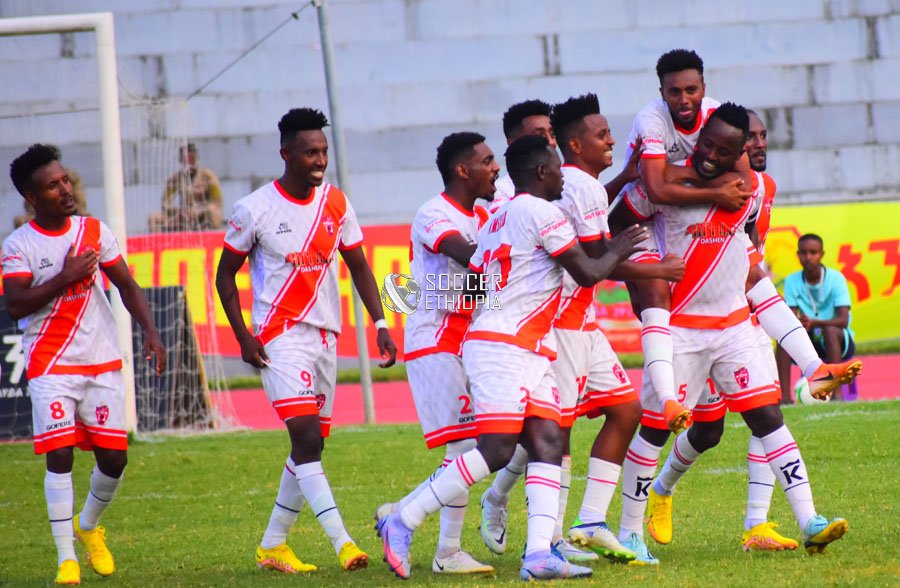 After the restart Fasil’s aggressive approach against the ball intensified, this time Kidus Giorgis’s only escaping route was only restricted to the long ball from center backs. Shemeket Gugssa who was returning from suspension run the show for Fasil yet again in the second half with his crossing and bravery to run relentlessly. Apart from that tempers were running high as the referee Ashebir Seboko was the center of attention spreading a total of 13 yellow cards, on the 76th minute Fasil Kenema’s Kedir Koulibaly was sent off with his second booking after a challenge on Ismael Oro-Agoro.

After going a man down Fasil opted to defend deep to protect their lead while Kidus Giorgis’s attempt to capitalize on their numerical superiority didn’t materialize. After edging Kidus Giorgis Fasil Kenema moved to 7th with 6 points while Kidus Giorgis who suffered their first loss of the campaign after their 100% winning start to the season are still summit of the log with 12 points.