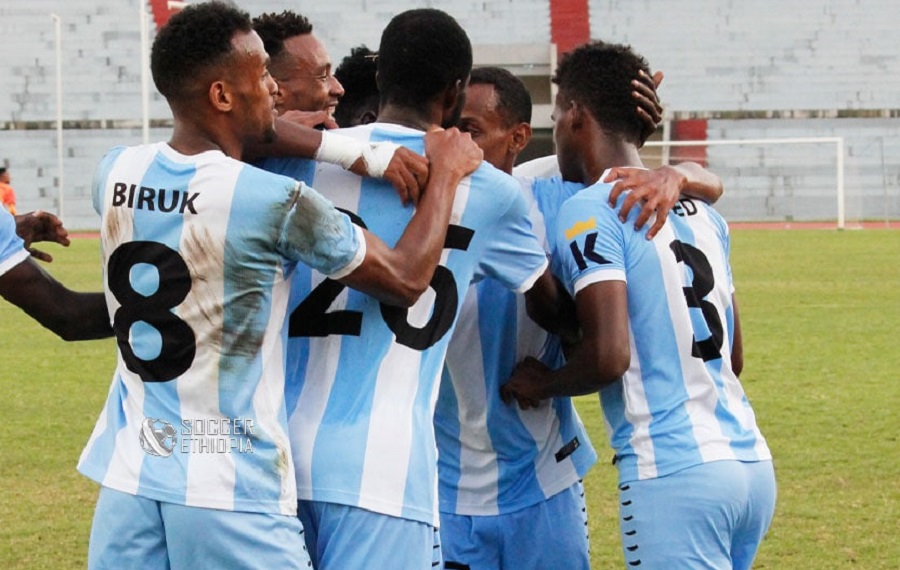 In the lunchtime kickoff, Bahir Dar Ketema returned to winning ways after successive frustrating results, on game week five they beat newcomers Legetafo Legedadi. Goals in each half from Osi Mawli and Fuad Fereja were enough to seal the victory for Bahir Dar Ketema.

Following the victory, Bahir Dar Ketema now moved to 4th in the log with 7 points and a game in hand while newcomers Legetafo Legedadi still on 4 points dropped to 14th after suffering three losses in a row. 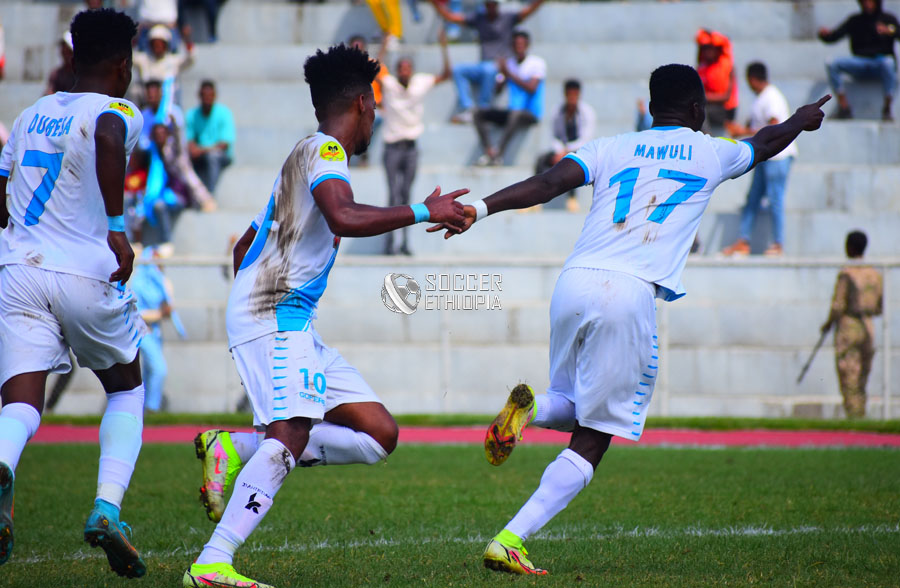 In the late kickoff Ethiopia Medhin continued in their impressive form this time beating Mechal 2-1, an own goal from Ahmed Rashid and Ghanian import Basiru Omar made the difference for Medhin as Behailu Girma scored the conciliation goal for Mechal.

Ethiopia Medhin now on 12 points after four wins in a row continued in the second spot in the log only behind leaders Kidus Giorgis on goal difference while Mechal are 10th with 6 points.