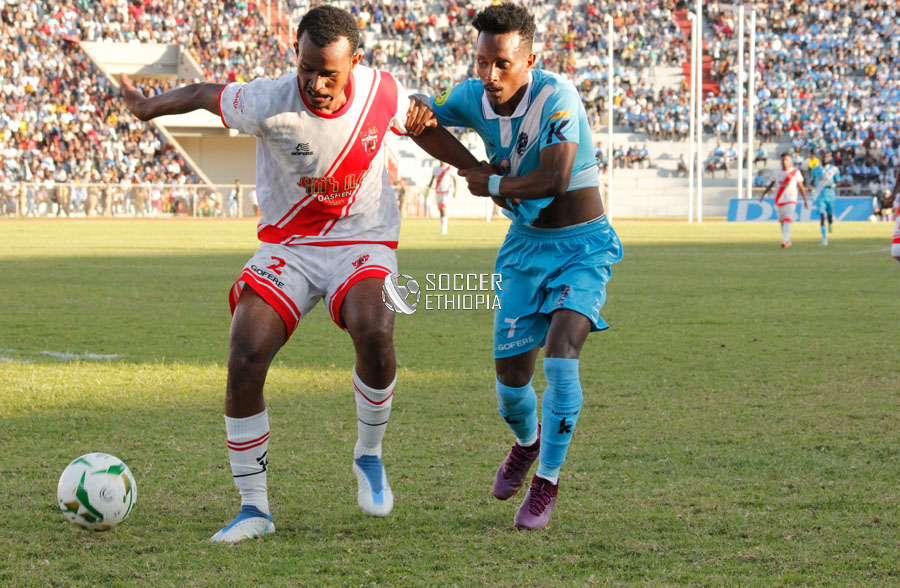 The eagerly anticipated contest played in a packed Bahir Dar stadium between Fasil Kenema and Bahir Dar Ketema ended in a stalemate.

In the game of two halves Bahir Dar Ketema were very dominant playing with aggression against the ball and creating big chances. Bahir Dar who were biding farewell to their home crowd had a very bright start to the game and created four big chances in the first 20 minutes, Duressa Shubisa and Henok Esayas failed to capitalize in what were the better chances of the half. In the first half Fasil were second in all measures failing to do the basics right. 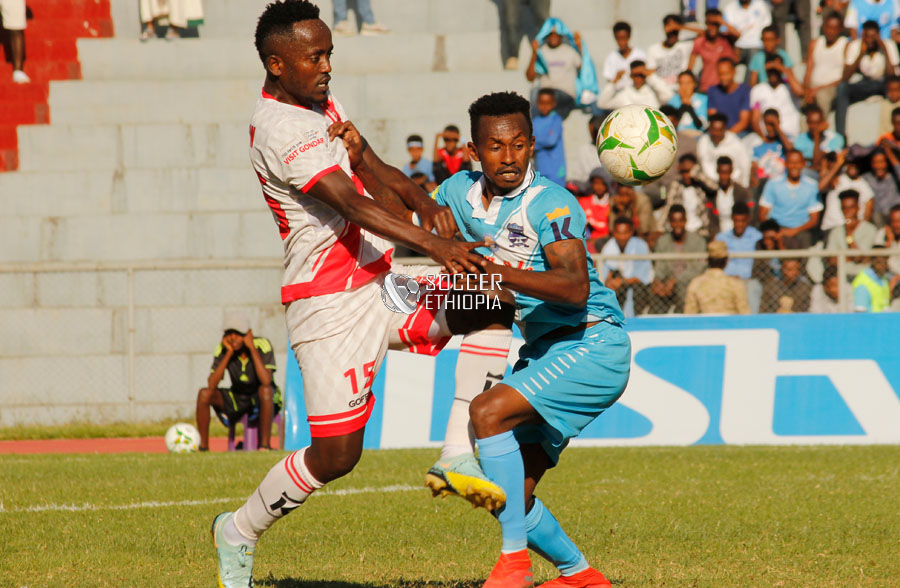 After the restart Fasil Kenema grew in to game with each passing minute but clear cut chances were hard to come their way. Bahir Dar were unable to maintain their high intensity in the second half made it easy for Fasil to find ways to play through them.

On the the 66th minute Natnael G/Giyorgis missed a seater, Bahir Dar’s pressure continue to mount and on the 70th minute Fasil were awarded a penality kick after Yared Bayeh’s clumsy tackle on Fikadu Alemu, Fasil’s skipper Aschalew stepped up but failed to convert.

Following the goalless draw Bahir Dar Ketema remained fifth in the log with 8 points while Fasil Kenema moved into 7th position with 7 points.The Bahir Dar bubble is now over after five game weeks of entertainment, next up the league will continue in Dire Dawa.