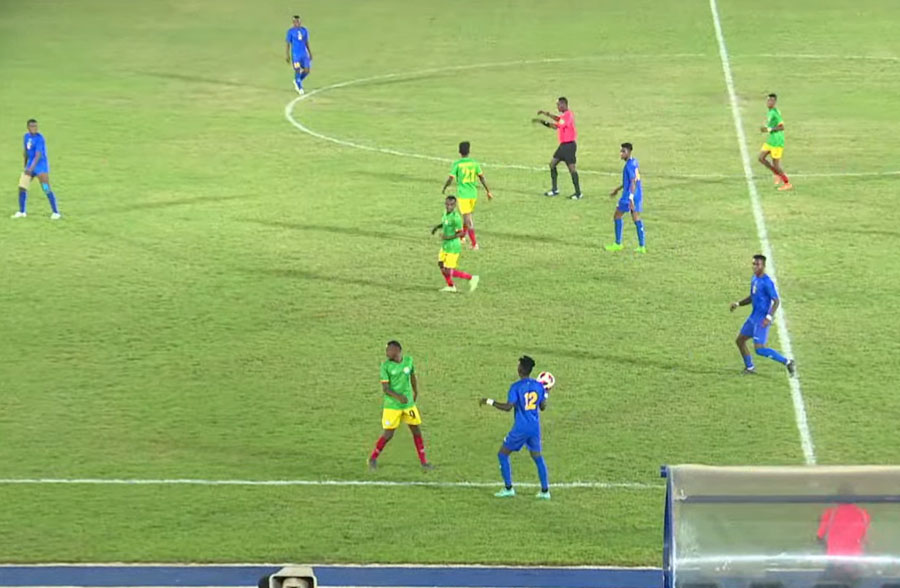 The Ethiopian U20 national team , led by former player Edelu Dereje, twice came from behind to grab a point against Tanzania in the CECAFA U20 tournament taking place in Sudan.

It was the Tanzanians who started the game brightly by controlling the ball and creating the better chances. And their efforts were rewarded in the 21st minute as Valentino Mhilu scored to hand Tanzania the lead. 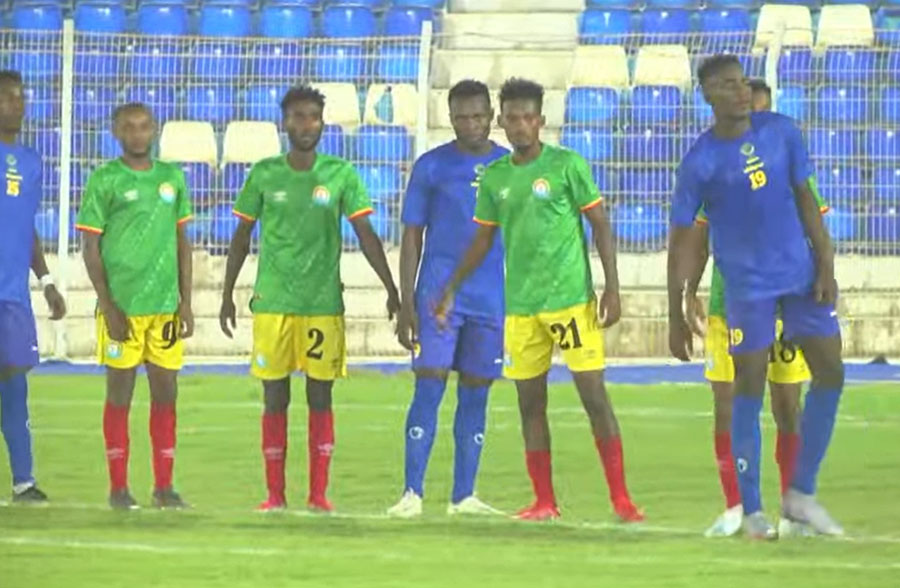 However, Tanzania’s lead only lasted 10 minutes as Ethiopian captain Yosef  Tarekegn netted the ball after an amazing through ball from Zelalem Abate.
The sides went into half time level and after the break it was once again Tanzania who showed more authority. In the 49th minute they retook the lead through a sumptuous header by Athumani Makambo who converted from a free kick.

Tanzania were handed a chance to further extend their lead after a foul in the box resulted in a penalty but they failed to convert from the spot and substitute Kedir Mohammed leveled matters for Ethiopia in the 87th minute to end the match in a stalemate.