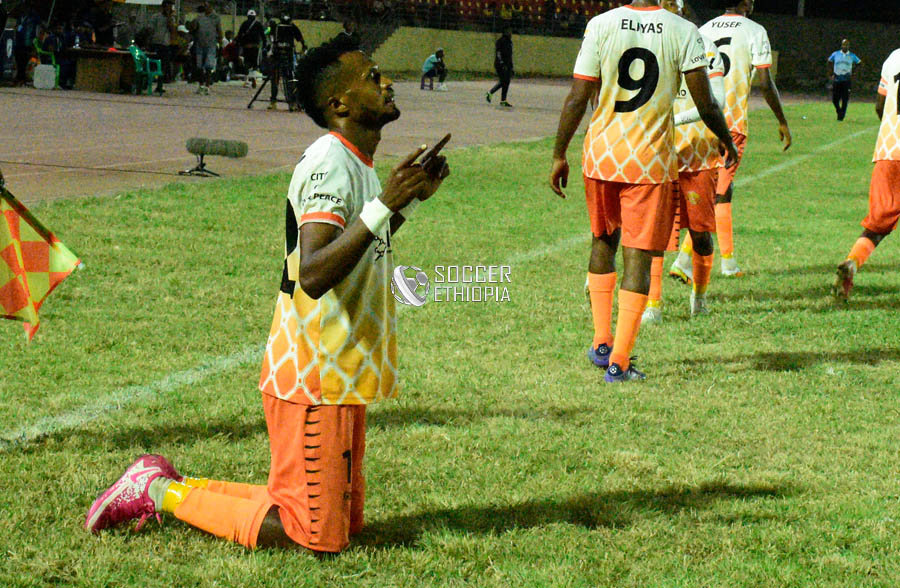 Dire Dawa Ketema register their first win of the campaign while Ethiopia Medhin’s wining streak is halted in the opening day fixtures of the Dire Dawa bubble.

In the 4 pm kickoff Bahir Dar Ketema stun Ethiopia Medhin with a well executed game plan, Bahir Dar opted to revert to a more controlled approach were they targeted to cancel out Ethiopia Medhin’s impressive midfield and they were successful in doing so.

Ethiopia Medhin took the lead in the 35th minutes through Biruk Mulugeta but Bahir Dar levelled matters as former Medhin center back Tesfaye Tamirat scored a sublime goal from outside the box. 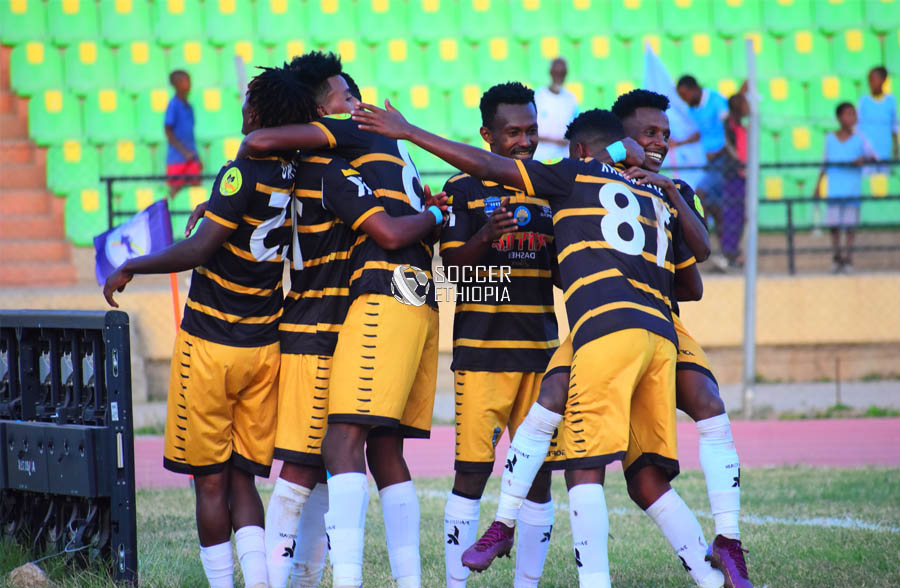 After the restart Fuad Fereja and Habtamu Tadesse extended Bahir Dar’s lead before Ethiopia Medhin’s late resurgence yielded another goal from Kitika Jimma. The win lifted Bahir Dar to third in the log with 11 points while Ethiopia Medhin remained second with 12 points.

In the 7 pm kickoff Dire Dawa Ketema were off to a flying start back in home soil as they earn a comprehensive 3-1 win over Ethiopia Bunna.

Ethiopia Bunna had a greater share off the ball but it was Dire Dawa who seem to play with real conviction, Biniam Getachew was instrumental into Yordanose Abay’s side first win with his runs in behind Ethiopia Bunna’s back line causing a lot of problems.

Ghanaian import Asante Godfrey opened the scoring while Biniam Getachew and Yosef Yohannes added the others for Dire side backed by their supporters who turned out in numbers to lift their side, Anteneh Tefera once again made a great cameo netting the conciliation goal.With their first win of the campaign Dire are 8th with 7 points while Ethiopia Bunna slipped to 5th with 10 points.