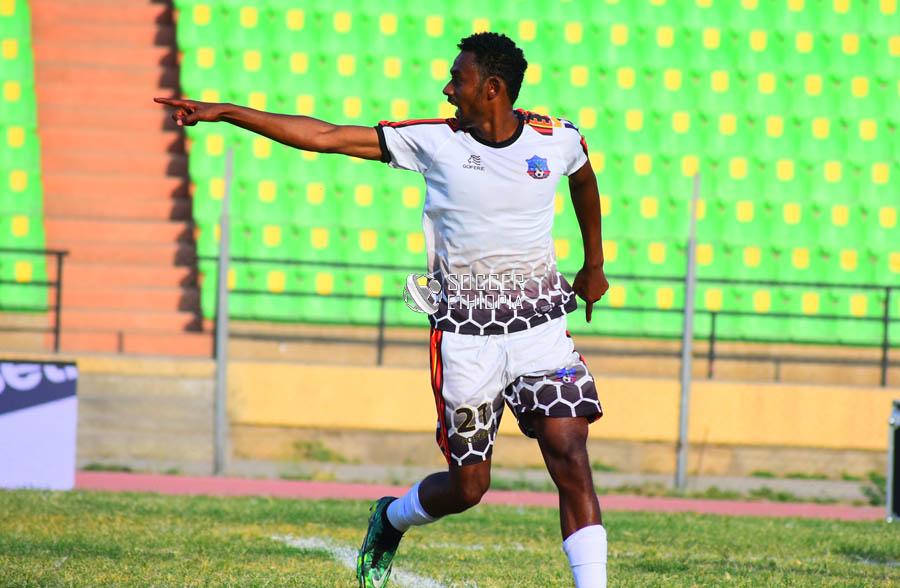 Wolaita Dicha fight off for their first win of the camapign while Getaneh Kebede inspire Wolkite Ketema back to wining ways.

In the early kickoff 10 men Wolaita Dicha hold on to their early lead to earn their first win of the season against under performing Mechal, Dicha yet to score from open play yet again took the lead after a succesful spot kick from Kalkidan Zelalem in the 31st minute.

After taking the lead Wolaita Dicha dropped off showing a resilient defensive display frustrating Mechal who had 63% off the ball but couldn’t register a single shot on target, in the dying minutes of the regualr time Dicha’s goalie Biniyam Genetu was shown a second yellow for time wasting meaning Wolaita Dicha had to labour for the three points the hard way.

It was a huge relief for Tsegaye Kidanemariam and Wolaita Dicha who were rooted to the bottom of the log as they now move to 13th with 5 points while Mechal are 11th with 6 points. 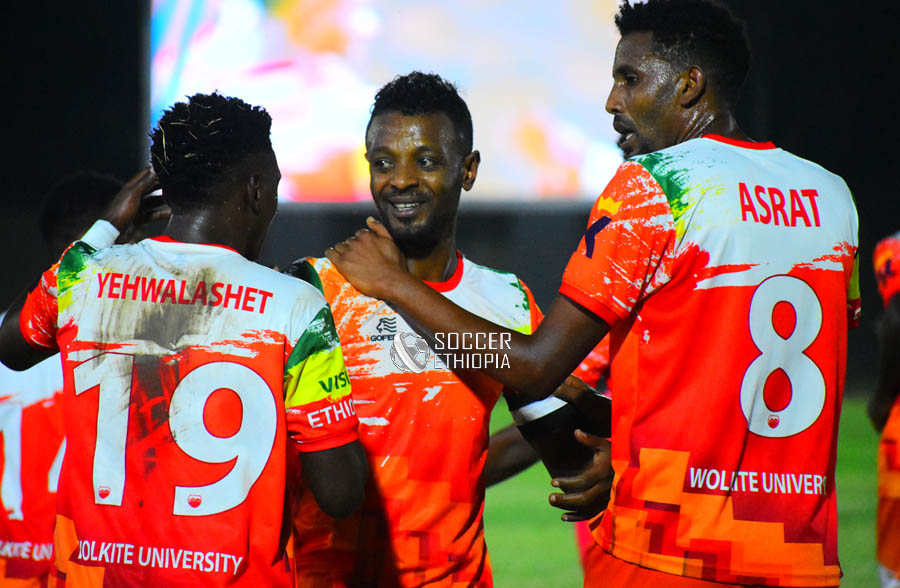 In the 7pm kickoff Getaneh Kebede ran the show for Wolkite Ketema as they beat Ethio Electric 2-1, Wolkite were quickly out of their blocks piling the pressure on Ethio Electric and eventually capped their dominance with goals. Getaneh Kebede grabbed a brace to return his side to wining ways after three successive losses.