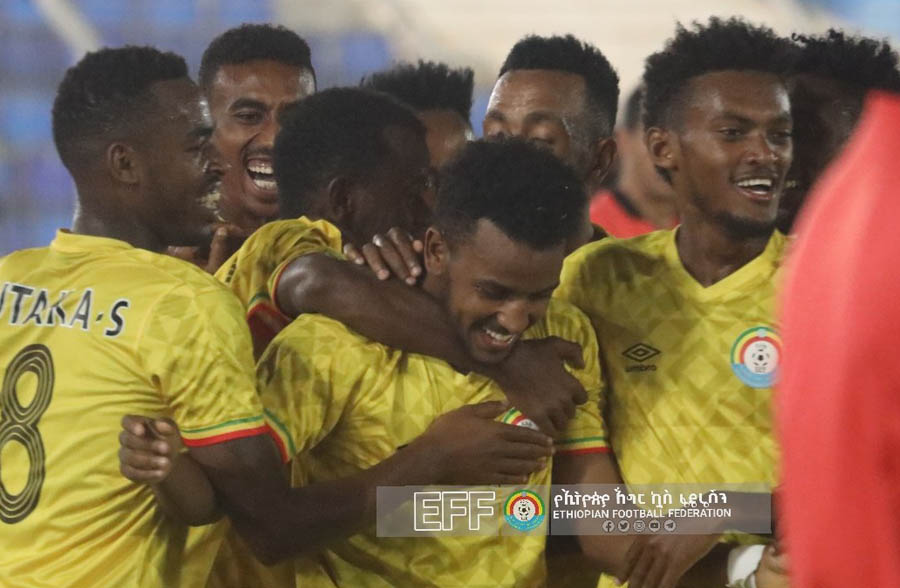 Ethiopia managed to top group B with 4 points and will face South Sudan in the semi finals.

Ethiopia went into this game at the back of a 2-2 draw which meant that this game was a must win to ensure qualification from the group.

It was Ethiopia who started the game well and there was an early attempt from close range by Zelalem Abate which was parried away by Ugandan keeper Magada Abdu.

Ethiopia had the ball in the back of the net through Amanuel but it was disallowed because of a foul leading up to the goal. Uganda didn’t manage to get a clear sight of goal in the first half despite being able to obtain the lion’s share of the ball as the game progressed. 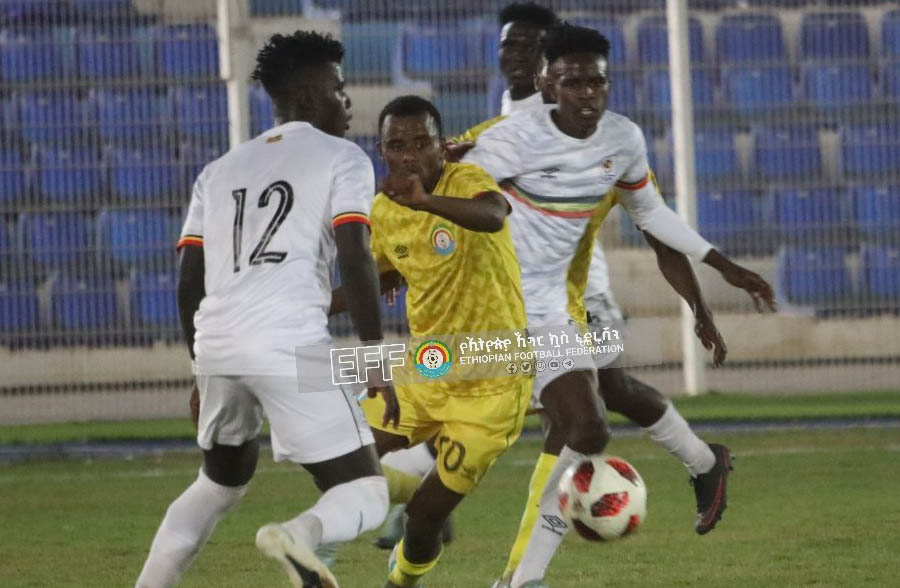 Kedir Ali give Ethiopia the lead in the 60th minute after such a smart finish after noticing the position of the keeper.

Another golden opportunity for Zelalem was saved by the keeper as he received a through ball and shot from the right of the box.

The only notable moment from Uganda was when they had a dangerous attempt near the box but the ball hit their own player Abasi Kyeyune and went out of play.

Ethiopia’s next opponent in the semi final will be South Sudan on Tuesday.