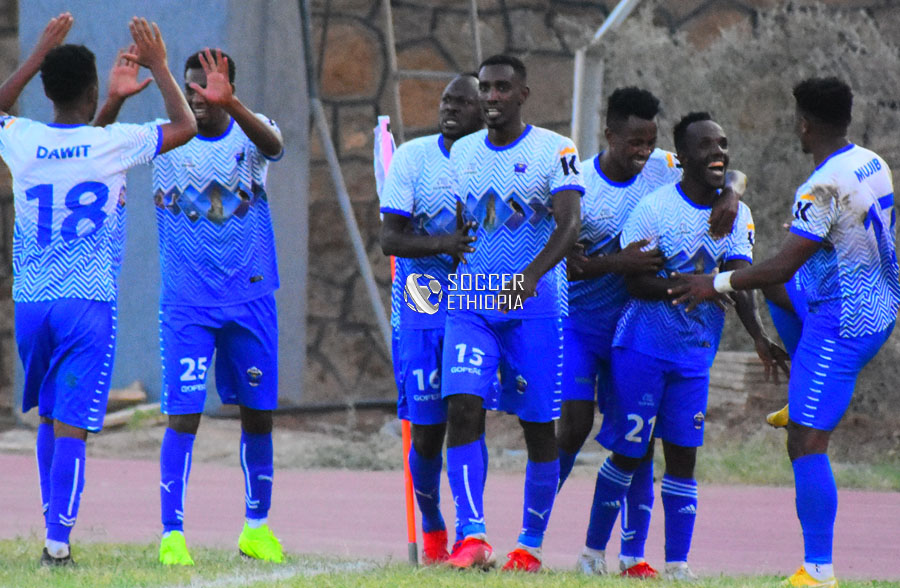 Hawassa Ketema were the surprise winners against Fasil Kenema while Kidus Giorgis dropped points again in the third day action of game week 6.

In the 4pm kickoff Hawassa Ketema once again showcased a great defensive display to stun favourites Fasil Kenema 2-0,As they did against Ethiopia Bunna Hawassa sit deep to soak the pressure exerted while being lethal on the break. Goals in each half from Mujib Kassim and Efream Ashamo were enough to sink Fasil Kenema.

With two win Hawassa moved into 5th spot with 10 points while Fasil Kenema are on the bottom half of the log with 7 points from possible 15. 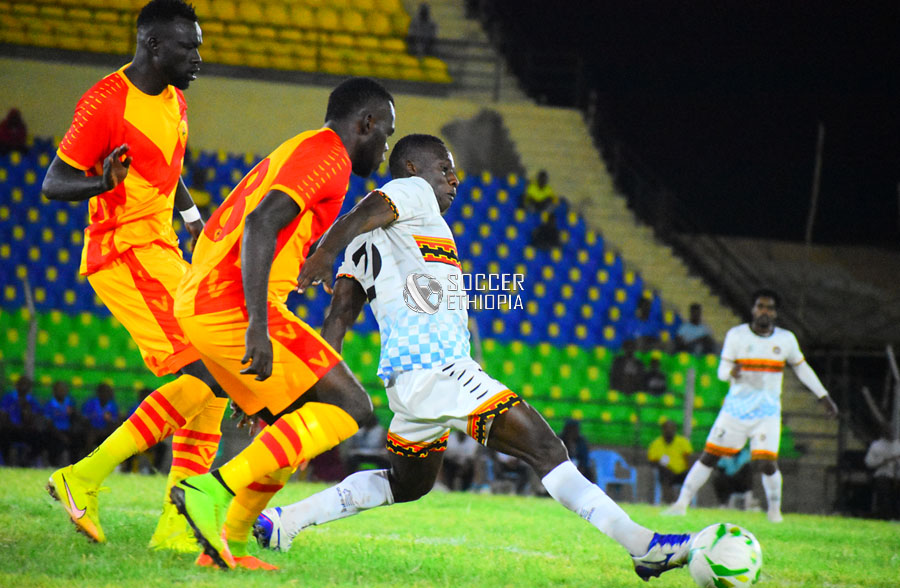 In the late kickoff Kidus Giorgis were held to a frustrating one all draw with Arbaminch Ketema, expectations were very high for holders Kidus Giorgis to bounce back from their first loss of the campaign but that wasn’t the case at full time.

Both goals came from huge individual mistakes, Kidus Giorgis took the lead in the 30th minute after Akalu Atemu misplaced pass gifted Amanuel G/Micheal the breakthrough goal. But deep into the second half Kidus Giorgis goalie Charles Lukwago poor timing was evident in the process leading to Arbaminch Ketema’s penality incident converted by the Kenyan Erik Kapaito who was named in the starting 11 for the first time this season after an injury hit start to the campaign.

Kidus Giorgis are still top of the log with 13 points as Arbaminch under a run of difficult fixtures are 14th with 5 points.