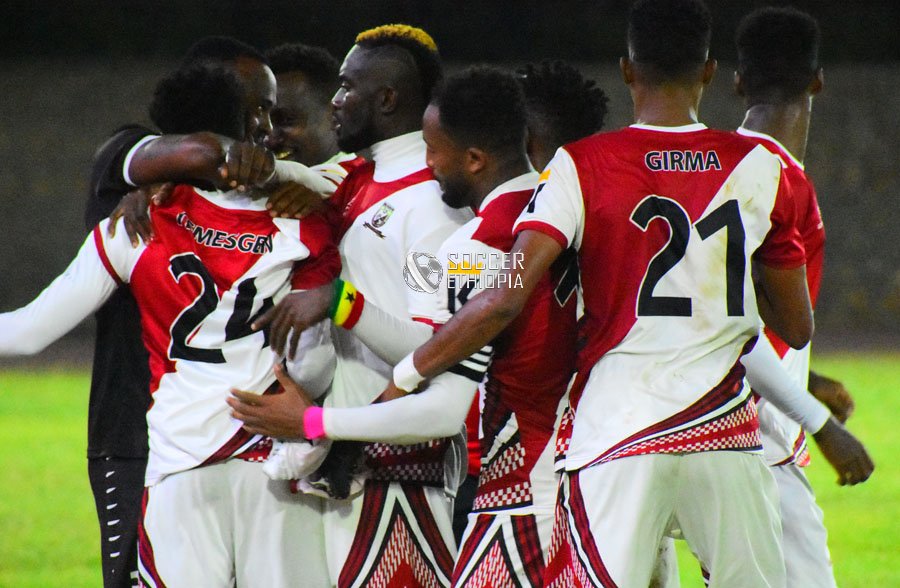 Late strike levelled Hadiya Hossana with league leaders while Sidama Bunna registered back to back wins in the last day action of game week 6.

In what was the very first game in charge of Sidama Bunna for recently appointed head coach Seyoum Kebede his side comfortably defeated Adama Ketema in the early kickoff. 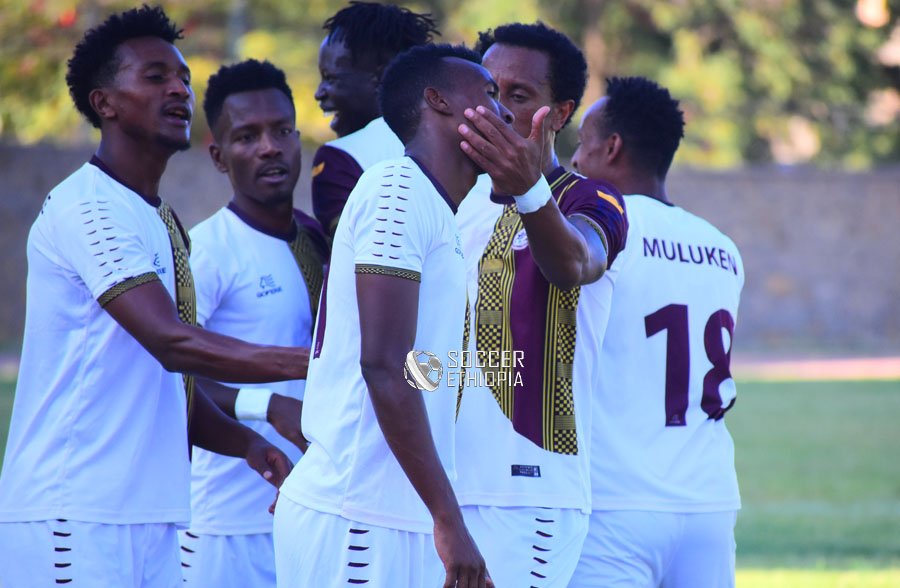 Following back to back wins Sidama Bunna maintained their way up as they currently sit 11th with 7 points while Adama Ketema are still on 7 points are 9th in the log.

In the late kickoff Hadiya Hossana earn a hard fought three points against Legetafo Legedai in a match that saw a very frantic finale. The match was on the verge of ending in a stalemate but Temesgen Birhanu’s 90+8′ minute strike gave send his side into jubilation mode at the expense of Legetafo players who did their at most to come away with something. Hossana’s midfielder Girma Bekele was sent off in the 90+12′ minute to wrap the epic match.

After earning all the three points in a late drama Hadiya Hossana are 2nd in the log level on 13 points with leaders Kidus Giorgis meanwhile Legetafo Legedai with zero points from their last 4 games are now 16th in the log with 4 points.